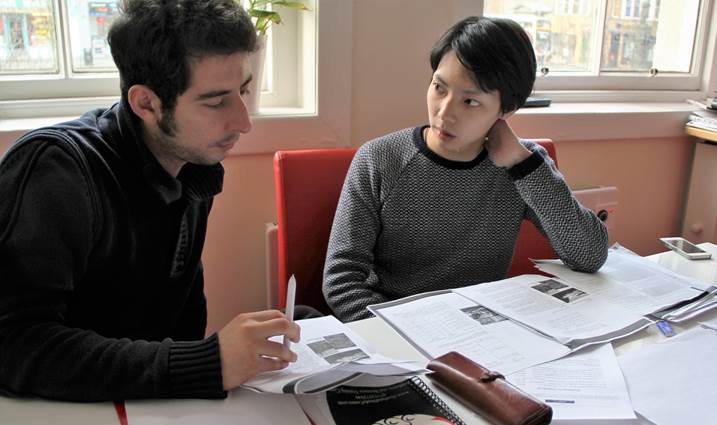 The Deferred Action for Childhood Arrivals (DACA) initiative celebrates its fifth anniversary on Tuesday. By providing hundreds of thousands of young people temporary relief from deportation, DACA has resulted in significant economic and social benefits for the United States.

Recipients of DACA receive temporary relief from deportation and a renewable 2-year work permit, enabling them to contribute to and live more fully in the country they know as home.

Prior to the initiative, young undocumented immigrants who were brought to the United States as children—Dreamers—faced great uncertainty as they transitioned to adulthood. Without legal permission to work, limited or no access to educational scholarships or aid, and the constant threat of deportation to an unfamiliar country, the future of Dreamers in America was marked by significant obstacles.

Since 2012, nearly 2 million young people who grew up in America have been eligible for a reprieve from some of these barriers. As of March 2017, nearly 790,000 people have come forward and received DACA from the government after passing background checks and meeting the additional requirements.

Studies have shown that the impact of DACA is definitively positive—not only for recipients but for the country and the U.S. economy overall. A 2016 survey, for example, found that the employment rates, wage levels, educational pursuits, and purchasing power of respondents all increased after receiving DACA.

Approximately 87 percent of DACA recipients were employed by U.S. businesses in September 2016, expanding the payroll tax base and contributing an estimated $1.6 billion in annual state and local taxes.

Research also indicates that contributions made by DACA recipients have the potential to amount to $460 billion over the next decade—an amount that the national GDP would lose if DACA is terminated.

The success of DACA is evident on the national and individual scale. Marena Guzman, a DACA recipient earning her Ph.D. in molecular biosciences at Washington State University, said this week:

“With DACA, I have found prosperity and hopefully a bright future in Washington State. I am here to earn a place in America through hard work and respect. I look forward to diving deeper into my scientific research and contributing to science a small but fundamental understanding on the infectious diseases that affect us.”

Through DACA, Dreamers like Marena who live, study, and work in America have been able to fulfill their dreams without fear of deportation.

The young people who are part of our communities and the fabric of our country demonstrate the success of DACA, which is why the American public, employers, educators, community leaders, policy experts, and elected officials support the initiative and its beneficiaries. Polling shows that 78 percent of American voters from all political backgrounds support giving Dreamers the chance to stay permanently in America.

Instead of potentially ending DACA, and consequently increasing the size of the undocumented population by taking away thousands of people’s paperwork, the administration and Congress should work together toward long-term solutions that enable such vital and vibrant members of our community and nation to thrive.