More Immigrants are Dying in Detention, and the Government Wants More Facilities 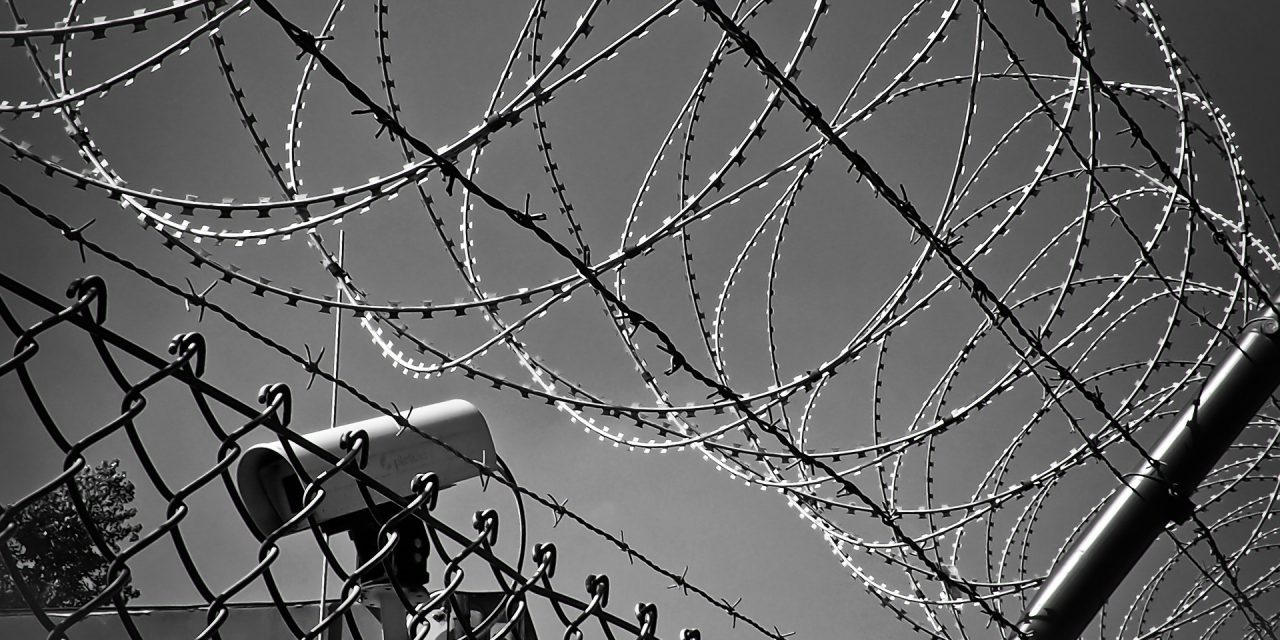 The Administration’s efforts to massively expand immigration detention in the United States are already evident in Texas, where a for-profit prison company is building the largest complex in the country to detain immigrants—and taxpayers are footing the bill.

The Geo Group, a for-profit, private prison corporation, has begun constructing a $110 million, 1,100-bed facility in Conroe, Texas, after signing a 10-year, renewable contract with U.S. Immigration and Customs Enforcement (ICE) in April. Geo already operates a nearby 1,500-bed detention center, as well as the country’s second-largest detention facility for jailing asylum-seeking families.

The immigration detention system in the United States is already a sprawling network with at least 600 locations designated to house immigrants the government detains. Yet the current administration is pursuing even greater detention capacity as part of its plans to ramp up immigration enforcement.

Government data shows that more people are being detained due to an uptick in arrests by ICE agents coupled with a decrease in the government’s use of prosecutorial discretion to release immigrants from detention.

On average, the Department of Homeland Security (DHS) pays an estimated $159 per day for each person detained, though facilities detaining families have higher costs. With 65 percent of ICE detainees housed in private, for-profit facilities managed by companies like Geo and CoreCivic, these corporations have clamored to sell the government their services and are reporting record-breaking profits. Geo cites ICE as its number one customer.

While detaining thousands of immigrants in hundreds of prison-like facilities throughout the United States has been a lifeline for the private prison industry, they are failing to protect the lives of the individuals they detain.

According to ICE records, 173 people have died in DHS custody since 2003. As of June 2017, the death rate in ICE detention this fiscal year (FY) is on track to be the highest in six years. Nine months into FY 2017, which began in October, 10 people have died in ICE custody. This is the same number of deaths that occurred in all of FY 2016.

This year’s deaths—occurring in detention centers from California to New Jersey and Georgia—include one suicide and have otherwise been largely related to poor medical care. Multiple reports have raised serious questions about the care and condition standards in immigration detention, in some cases finding that violations of medical standards were a major contributing factor in a person’s death.

Scrutiny of privately-run facilities has mounted with the rising death toll, both nationally and internationally. The Inter-American Commission for Human Rights (IACHR), for example, expressed serious concern about the recent deaths and lack of action, stating, “Despite the hunger strikes and the various reports and demands from the IACHR and civil society organizations, the authorities continue to fail to take effective measures to prevent deaths and abuses against migrants in detention.”

It is alarming that the United States continues to allow private corporations to profit off detaining immigrants within a system that has been proven to be riddled with abuses and a lack of accountability and oversight. The expansion of abysmal immigration detention is a threat not only to members of our communities but to our values as a nation.