Where Do You Find the Most Resistance to Immigration? 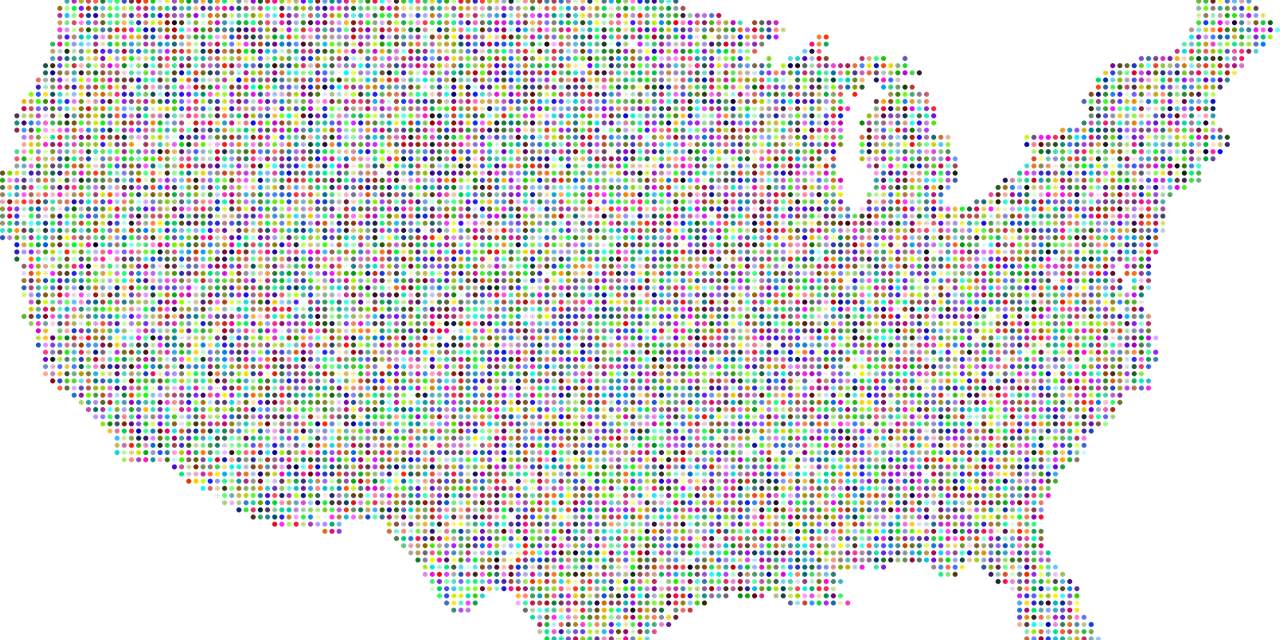 Conventional thinking may lead some to believe that those communities that fight the hardest against immigration are the ones receiving the greatest influx of foreign newcomers. If people are wary of the changes immigrants are bringing to their communities, they would naturally seem to be the most vocal in their opposition.

Yet new data from the U.S. Census highlights a particular paradox regarding America’s view on immigration—the areas most resistant to immigration are the ones with the fewest number of immigrants—and they tend to be in red states.

Today, opposition to both undocumented and legal immigration directly impacts the way the public votes and Republicans, who in general pursue more restrictive immigration positions, are more likely to win in places with relatively fewer immigrants.

On the other hand, areas with the greatest number of foreign-born residents are far more likely to welcome immigrants and understand the benefits they provide.

So why do communities with few immigrants push back so defiantly against immigration?

The contradiction, immigration advocates believe, is rooted in suspicion and lack of exposure to the foreign-born. Communities with little contact with immigrants will generally possess more intense, negative views of immigration, a position that then gets translated into their voting patterns.

The 2016 presidential election is one immediate example of this trend. Estimates from the Census found that Donald Trump carried 26 out of the 30 states where the percentage of residents born abroad is the smallest.

The same goes for the Senate—Republicans hold 43 of the 60 Senate seats from the 30 states where immigrants account for the smallest percentage of the total population. This pattern is nearly duplicated in the House, where Republicans hold three-fourths of the House districts where the level of immigration dips below the national average.

But this is not true for red-leaning states across the board. Republican attorneys general from several high-immigration states have advocated on the behalf of immigrants. Attorneys general from Georgia, Nevada, Arizona, and Florida—all states where the level of immigration is particularly high—have chosen to not participate in a politically-charged lawsuit led by 10 Republican-controlled states, calling for the end of the Deferred Action of Childhood Arrivals initiative.

Likewise, a legislative push to cut the amount of legal immigration in half has drawn criticism from Republican senators from high-immigration states, including John McCain and Jeff Flake of Arizona, Marco Rubio of Florida, and Thom Tillis of North Carolina.

Communities with a greater foreign-born population—regardless if the state leans right or left—are therefore more likely to recognize and appreciate the cultural advantages of immigrants. Both their economies and communities as a whole are more fully integrated with immigrants that provide a wide range of skill sets.