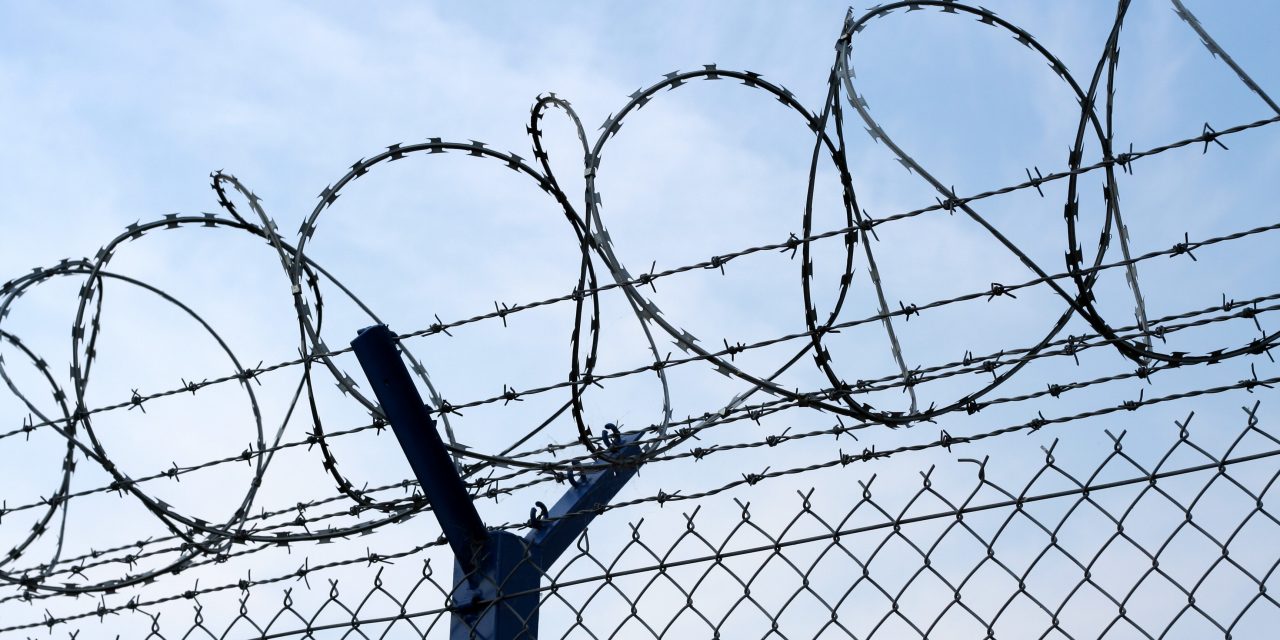 U.S. immigration officials have a long history of overstepping the boundaries of their legal authority and violating the constitutional and other legal rights of migrants at the Southwest border. Allegations of abuse throughout the apprehension, detention, and deportation process are not new; immigrant rights organizations and media outlets have reported on those violations for years.

Deportations in the Dark: Lack of Process and Information in the Removal of Mexican Migrants, a new report released by the American Immigration Council, is the most recent effort to document such violations. The report shows the extent to which U.S. immigration officials prevent migrants in their custody from accessing critical information and processes, which in many cases jeopardizes their chances to access various forms of immigration relief. Specifically, the report examines whether U.S. immigration agents properly inform migrants of their rights, actively obstruct their ability to exercise these rights, coerce or intimidate migrants in their custody, or neglect to provide removal documents to migrants at the time of repatriation.

The study is the result of a collaboration between the Council and the Mexico-based Binational Defense and Advocacy Program (in Spanish, Programa de Defensa e Incidencia Binacional, or PDIB), a Mexican human rights initiative established in 2010 to document abuses perpetrated against repatriated Mexican immigrants during their time in the United States. With staff currently located in three different sites—Nogales, Sonora; Nuevo Laredo, Tamaulipas; and Ciudad Juárez, Chihuahua—PDIB interviews migrants upon deportation to Mexico on an ongoing basis.

Based on new survey data (600 interviews) collected by PDIB between August 2016 and April 2017 and testimonies gathered between August 2016 and May 2017, the study found that migrants are frequently deprived of legally required information, told they cannot contact their consulates, compelled to sign documents they cannot read or understand, threatened with protracted detention, and blocked from applying for asylum and other legal claims.

This report is perhaps the first attempt to systematically analyze the prevalence of denied access to critical information among migrants in U.S. custody. Some of the issues highlighted here, however, have been raised by advocates and been subject to litigation in the past. One concrete example is the case of immigration agents misleading migrants into waiving their right to a removal hearing by signing for voluntary return.

When immigration authorities deprive migrants of critical information regarding their rights or the opportunity to exercise them, migrants may face unjust deportation and lose the ability to ever seek legal admission or apply for asylum in the future. As the U.S. government promises to institute a new level of immigration enforcement, the behavioral patterns of U.S. immigration authorities highlighted in this report are a source of concern.