Foreign Entrepreneurs Would Have Benefited From This Rule—The Trump Administration Wants to Rescind It, So We Sued 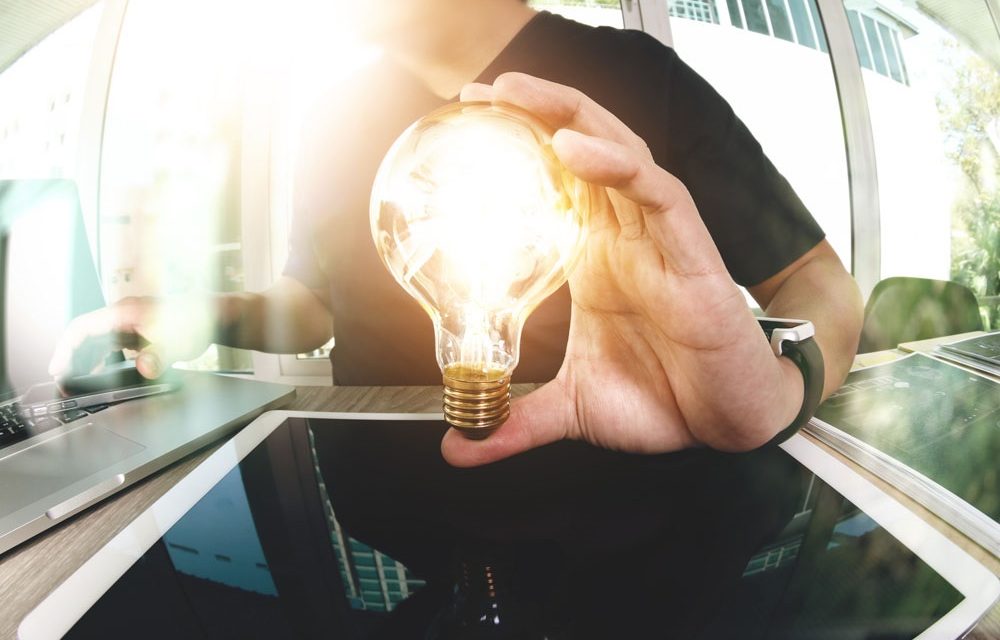 The Trump administration has repeatedly promised to create jobs in the United States, and yet it has delayed a policy that would have fostered the growth of innovative companies and guaranteed thousands of jobs for American workers.

The “problem” for the administration appears clear: though this policy would allow the United States to capitalize on new, cutting-edge businesses, the companies and the jobs generated by those businesses would be created by foreign entrepreneurs.

Despite the tremendous potential for innovative growth and American jobs, the administration halted the rule six days before its expected implementation date. In the notice delaying the rule until March 14, 2018, DHS indicated that rescission of the regulation is “highly likely.” If not for the delay, the rule would have been implemented on July 17, 2017.

The American Immigration Council, along with Mayer Brown LLP, filed a lawsuit on Tuesday challenging the administration’s unlawful postponement of the IER, which violates the procedures required under the Administrative Procedure Act (APA) for changing course on a finalized policy.

Instead, DHS invoked the “good cause” exception in order to postpone the IER without complying first with the APA’s requirements to give the public advance notice and an opportunity to comment. DHS relied exclusively on the “contrary to the public interest” provision of the exception, which is only for “emergency situations” or where delay “could result in serious harm.”

The plaintiffs in the lawsuit, the National Venture Capital Association—the largest organization of venture capitalists in the United States, two foreign entrepreneurs, and two startup companies, have been harmed by the abrupt halt to the parole program.

This is a short-sighted attack on foreign entrepreneurs who benefit the economy and create jobs for American workers, and it puts the United States at a competitive disadvantage with other countries that welcome innovative companies. Some of the most iconic American companies, from AT&T to eBay, were founded by foreign-born entrepreneurs.

The IER is essential to ensuring that the United States remains at the forefront of emerging enterprise. The lawsuit is designed to get this important initiative back on track.

Photo by Everything Possible