Government Says Border Security Is Tougher Than Ever 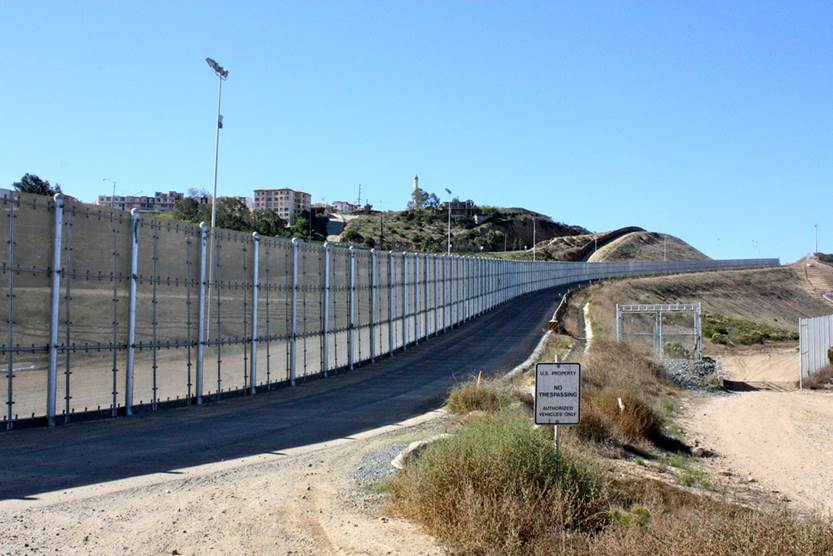 The Trump administration has repeatedly called for increased security along the United States southern border with Mexico, but a new report released earlier this month from the Department of Homeland Security (DHS) disputes the need for such measures.

The agency’s report details how the U.S.-Mexico border is more secure than ever before, contradicting the claim from the administration that security must be heightened. The timing of the report could significantly impact the debate over passing the Dream Act, which would provide a permanent legal status to undocumented youth in the United States, and the desire by some members of Congress to add additional border security measures in exchange for their support of the bill.

The report, conducted by the Office of Immigration Statics within DHS, looks at the metrics and data currently collected by DHS. Based on the analysis of this data, the office concludes “that the southwest land border is more difficult to illegally cross today than ever before.”

The increased percentage of people being apprehended is not surprising given the United States’ significant investment in border security over the past few decades, which includes 650 miles of a border fence. The annual budget of the U.S. Border Patrol has likewise increased more than ten-fold since 1993, jumping from $363 million to more than $3.8 billion. Additionally, the number of U.S. Border Patrol agents nearly doubled from 10,717 to a congressionally mandated 21,370 in FY 2016.

Based on its metrics, DHS also believes it has improved on what it calls the “recidivism rate,” which measures the percentage of migrants who attempt to cross multiple times after being apprehended and deported by the federal government. As the Washington Post notes, “In previous decades, just 10 to 40 percent of illegal border crossers gave up after their first attempt ended in an arrest. Today that figure is as high as 75 percent.”

This report largely validates the conclusion many analysists have drawn throughout the past several years: the southern border is more secure than it has been in 40 years.

Hopefully, this will report will bring some much needed facts to the debate around the “need” for additional border security measures and make it harder for Congress to play politics around this important issue.