Public’s Appetite for Harsh Immigration Polices on the Decline 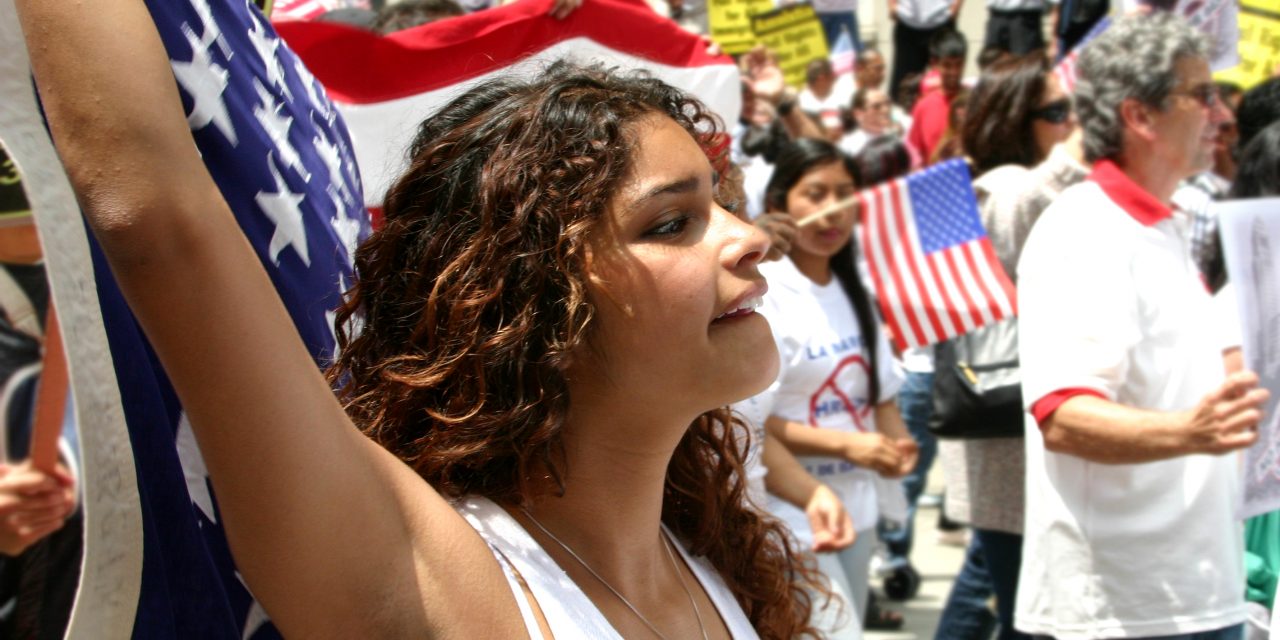 While undocumented immigration remains a concern among two-thirds of the American public, most Americans, including Republicans, support proposals which provide law-abiding immigrants a chance to remain in the country.

This ongoing shift in public opinion was calculated by a new poll from Monmouth University, which showed that support for two of President Trump’s key immigration proposals—a wall along the U.S.-Mexico border and ramped up deportations—has severely dropped.

73 percent of Americans see undocumented immigration as a serious problem for the United States, but they split when faced with different proposals for resolving the issue.

Yet among Republicans more generally, support for mass deportation is on decline from 43 percent in 2015 to 30 percent.

Among all parties, the survey showed that 76 percent of Americans believed undocumented immigrants who have lived and worked in the U.S. for at least two years should be given a chance to keep their jobs and eventually apply for legal status.

A major component of Trump’s immigration policy agenda has also seen a significant drop in support, with just 35 percent of Americans currently favoring a wall along the Mexican border. The decline in support for the wall among Republicans dropped from 73 percent in 2015 to 65 percent today, independents dropped from 47 percent to 35 percent, and Democrats  dropped from 31 percent to 10 percent.

With respect to the Dreamers, 7-in-10 Americans support allowing them to automatically become U.S. citizens as long as they don’t have a criminal record, while just over 1-in-4 oppose it.

“The rhetoric on illegal immigration may remain red-hot, but many Americans, especially Republicans, have shifted to a more moderate position since last year’s presidential campaign,” said Patrick Murray, director of the independent Monmouth University Polling Institute.

Perhaps these shifts are due to seeing the administration’s anti-immigrant rhetoric turn into action. What was once a campaign slogan has become a reality—and now that Americans are faced with this reality, their stance on immigration has decidedly softened.