Travel Ban 3.0: What You Need To Know 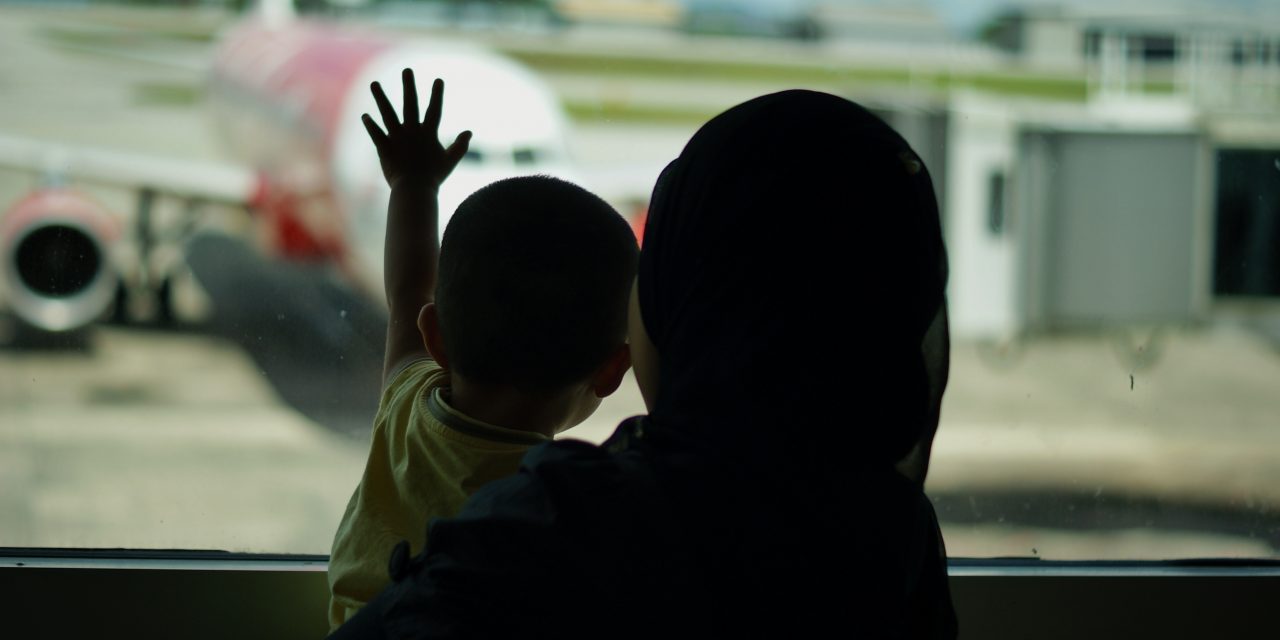 Just as the Trump administration’s 90-day ban on travel from six Muslim-majority countries was set to expire, it announced the third version of its travel ban Sunday evening. This latest version expands the list of targeted countries to eight and imposes indefinite and potentially permanent bans on entry for many of the affected nationals.

The original ban, which took effect only seven days after President Trump took office, was quickly declared unconstitutional by a District Court Judge in Seattle. That decision was later upheld by the Ninth Circuit.

When the administration revised and reissued a second ban in March, it similarly blocked the entry of all individuals, including refugees traveling on passports from Libya, Iran, Somalia, Syria, Sudan, and Yemen. Before the ban took effect, two federal judges declared it unconstitutional. The administration lost its initial appeals of those rulings at the Fourth and Ninth Circuits. However, the Supreme Court allowed a limited part of the second ban to go into effect pending resolution of the appeal in June.

The third travel ban no longer includes Sudan, but continues restrictions on Libya, Iran, Somalia, Syria, and Yemen. It also bans individuals traveling from Chad, North Korea, and Venezuela. Exempted from the ban are lawful permanent residents, dual nationals, and those holding a visa on October 18, 2017, when the new travel ban is set to go into effect. Unlike the previous bans, the third travel ban does not include a ban on refugee admissions. That ban is set to expire on October 24, 2017.

In an effort to justify the ban, the Trump administration claims that each of the eight targeted countries is unwilling or unable to share sufficient information with the United States about their citizens, does not cooperate on immigration matters, or is linked to terrorism.

Venezuela received the least restrictive ban, limited only to certain government officials and their families seeking to visit the United States. All entry from North Korea is suspended, but this is largely symbolic because few North Koreans travel to the United States annually. Of the remaining countries—all of which are Muslim-majority countries—Syria is the only country that is subject to a total ban on entry.

The proclamation further bans entry of all immigrants and certain nonimmigrants from Chad, Iran, Libya, Somalia, and Yemen. Under the proclamation, the ban was extended to the following groups:

Like the second travel ban, this version currently allows government officials to grant discretionary waivers on a case-by-case basis. Though the process for applying for a waiver remains unclear, a waiver applicant must demonstrate that he or she is not a security threat, their entry is in the national interest of the United States, and being denied entry would cause “undue hardship.” Although the proclamation indicates that a waiver “may be appropriate” in certain situations, waivers are not guaranteed.

Every six months, the administration will reevaluate each country’s place on the list and make a recommendation whether to take it off the list. This makes the ban essentially permanent for countries like Iran and North Korea, which do not have formal relations with the United States.

This morning, the Solicitor General sent a letter to the Supreme Court asking for additional time to submit legal briefs on the effect of the third travel ban. This afternoon, the Supreme Court took the cases off its October 10, 2017 oral argument calendar and ordered briefing on how the government’s latest travel ban impacts the parties’ positions and issued before the case.

It is yet to be seen how this will impact the Supreme Court travel ban case moving forward.