Immigration Arrests at Courthouses Are Under Fire From State Officials 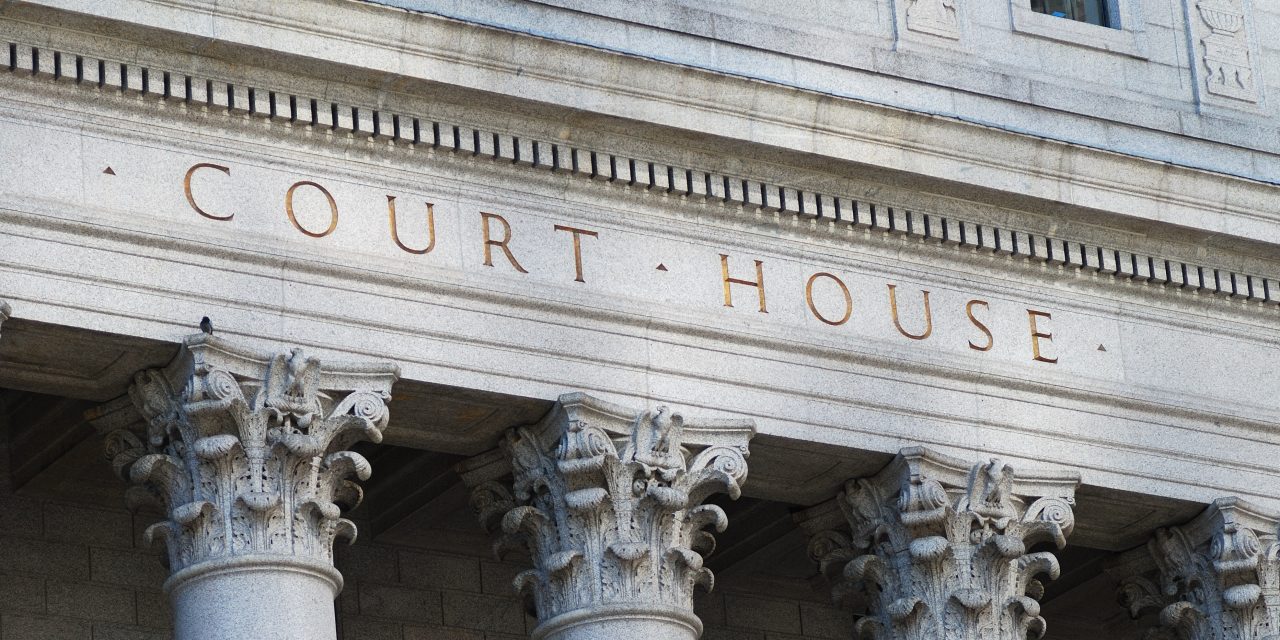 Heightened immigration enforcement has in turn heightened fear, anxiety, and confusion throughout the country. Arrests and stops by federal immigration officials at state and local courthouses is one of the more disconcerting aspects of this new era of enforcement—and a growing number of state officials and supreme court Justices have said Immigration and Customs Enforcement (ICE) has gone too far.

Disturbingly, stories of plainclothes ICE agents approaching individuals around courthouses and taking them into custody without ever identifying themselves as immigration authorities are cropping up consistently throughout the country. Just last week, Isidro Andrade-Tafolla, a Latino U.S. citizen and longtime Oregon state employee, was mistakenly stopped across the street from a courthouse in Oregon by ICE agents in plainclothes who reportedly refused to identify themselves.

While the immigration officials quickly left after realizing their mistake, legal observers in Oregon have stated this is a common occurrence—and often ends with an arrest of someone who may or may not have legal status. Similar reports have surfaced in New York, Colorado, Washington State, and Texas, to name just a few.

Recent government documents obtained through a Freedom of Information Request (FOIA) revealed that 72 percent of ICE arrests in Colorado between October 2016 and May 2017 occurred at courthouses and probation offices.

For months, state officials as well as immigrant rights groups have warned that immigration enforcement at courthouses contributes to due process violations and creates a chilling effect, in which immigrants have become too scared of retaliation from law enforcement to speak up if their rights are violated or they witness a crime. This chilling effect threatens public safety. This fear is not unfounded. Immigrants who are survivors of domestic violence, for example, are increasingly fearful of reporting abuse or going to court for a matter related to the perpetrator.

In Denver, city officials said that nine domestic violence cases have been dropped this year because witnesses or the victims were scared to come to court. Nationwide, 78 percent of advocates working with immigrant survivors reported that clients were concerned about contacting police, many fearing deportation.

Yet officials from ICE and its parent agency, the Department of Homeland Security (DHS) have shown little if any remorse for erroneous stops in these locations. The agency continues to state that it does not consider courthouses to be a sensitive location, a place such as a church, school, or hospital that cannot be subject to immigration enforcement operations. These operations include arrest, interviews, searches, and surveillance, per ICE’s own policy.

Even though courthouses are not considered sensitive locations, ICE cannot perform enforcement actions in or near courthouses with complete disregard for the law. In most cases, for example, immigration officials must make their identities known when approaching someone and asking for personal and legal status information—to neglect to do so, as has frequently been the case with these courthouse arrests, has raised legal concerns.

Given the chilling effect ICE’s actions have already had in many states, the public scrutiny and demand for a needed policy change is only likely to grow as officials take steps they deem necessary for protecting their constituents and communities.