DHS Wants to Monitor Immigrants’ Social Media. No One Knows What They Will Do With This Information 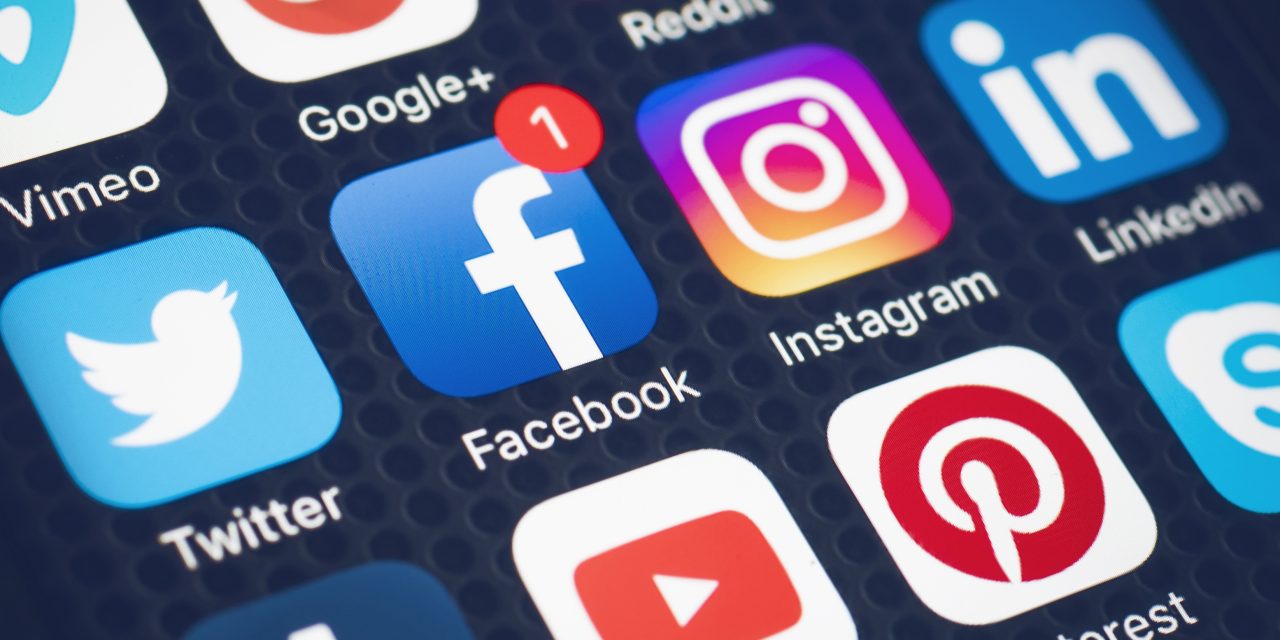 In a sweeping encroachment upon privacy, the Department of Homeland Security (DHS) announced that it is planning to dramatically ramp up its surveillance of virtually anyone in the United States who is not a U.S. citizen by birth.

In a rule which appeared in the Federal Register on September 18, DHS announced that it will begin gathering information on the “social media handles and aliases, associated identifiable information, and search results,” of all immigrants in the country—even green card holders and naturalized U.S. citizens. This constitutes a tremendous violation of privacy not only for the foreign-born, but for any native-born U.S. citizen who happens to be communicating with an immigrant via social media.

According to Faiz Shakir, national political director at the American Civil Liberties Union (ACLU), the agency is going to put a freeze on free speech by defining an enormous group of people whose online presence is now subject to monitoring by federal authorities.

Furthermore, there appears to be no transparency in this new system; how the information is used will remain a mystery to the immigrants being monitored, as well as to the U.S. population as a whole. Of special concern to privacy experts is DHS’s apparent desire to collect the online pseudonyms immigrants may have used, which signals that the agency is planning on doing some deep dives into people’s private lives.

Beyond the issue of privacy, there are also concerns that this mining of social media has no workable metrics by which to measure success.

The DHS Office of Inspector General (OIG) released a report earlier in the year evaluating pilot programs in U.S. Citizenship and Immigration Services (USCIS), Customs and Border Patrol (CBP), and Immigration and Customs Enforcement (ICE) to gather social media information on all applicants for immigration benefits. The report concluded that “it is not clear DHS is measuring and evaluating the pilots’ results to determine how well they are performing against set criteria.”

OIG’s findings indicate that it is difficult to tell if and when this massive data-mining effort is yielding tangible results in terms of national security, public safety, or law enforcement. It is not encouraging that the Federal Bureau of Investigation (FBI) has stated more than once that “bulk communication collection” (like mining of social media) is an unreliable means of catching terrorists.

Although the Obama administration made a few forays into the monitoring of social media via voluntary pilot programs among particular groups of visitors to the United States, the Trump administration is taking this to a new level. Applying a program of social media mining to millions of foreign-born people, not to mention the millions of native-born Americans with whom they interact, would mark a dramatic expansion in government surveillance in this country.  There is likewise no guarantee that this expansion would make us any safer.