The White House Has Slashed Refugee Admissions to Record Lows 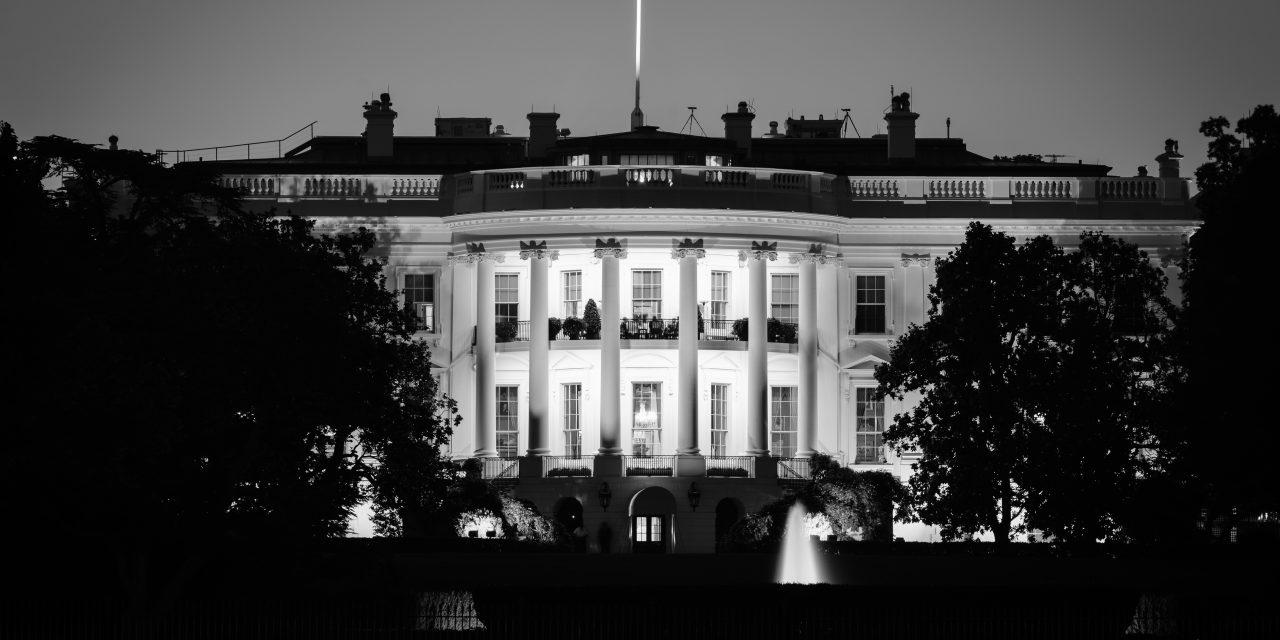 The White House announced late last week that for Fiscal Year (FY) 2018, beginning Oct. 1, 2017, the United States will only admit a maximum number of 45,000 refugees. This represents the lowest refugee admissions ceiling ever set by the U.S. government, despite record numbers of forced displacement around the world. The UN Refugee Agency estimated 65.6 million people were forcibly displaced at the end of 2016.

Those limited refugee visas will be allocated with 19,000 for Africa; 17,500 for the Near East/South Asia; 5,000 for East Asia; and 2,000 for Europe and Central Asia. Despite countries like El Salvador and Honduras being plagued by rampant gang violence and impunity, Latin America and the Caribbean were only allocated 1,500 visas. Unlike years past, there is no “unallocated reserve” of refugee visas which previous administrations routinely authorized to provide flexibility to the U.S. Refugee Program for unexpected refugee flows.

This new refugee cap is a 59 percent reduction in the refugee ceiling set by the Obama administration, who allocated 110,000 visas for refugees in FY 2017. But the United States resettled as many as 200,000 refugees a year under President Reagan in the early 1980’s. If the U.S. ultimately accepts 45,000 refugees in FY 2018, it would fall to 9th place in per capital global resettlement, falling behind New Zealand, Sweden, Iceland, Finland, and Monaco.

This slashing of refugee admissions was not entirely surprising, given the administration’s announcement in its first week in office that the refugee program be suspended for 120 days. That order was subjected to extensive litigation all the way to the Supreme Court, who overturned the ban for those with “bona fide relationships” to refugee resettlement agencies.

Although President Trump has authority to determine the refugee admissions cap each fiscal year, he is obligated to consult with Congress before making a final decision. This year, Members of Congress from both parties complained that they were merely told of the decision at the last minute and that there were no meaningful consultations.

Senator Grassley (R-IA), the Chairman of the Senate Judiciary Committee, and the ranking member, Senator Feinstein (D-CA) criticized the administration in a joint letter, stating, “We are incredibly frustrated that the annual consultation for refugee admissions, which is required by law, was finalized just one day in advance… It is simply unacceptable to read in the press that the administration had reached its decision on the refugee cap before the mandated meeting with Congress had even been scheduled.”

The United States has had a longstanding commitment to sustaining a robust refugee program for many reasons. As a global leader in refugee resettlement, America has led by example, encouraging burden-sharing for housing displaced populations from around the world. Taking a share of the global responsibility for resettlement has also strengthened relationships with countries and regions where the United States has sought to build strategic partnerships. And for many Americans, there is a strong moral obligation to provide safe haven to the persecuted, stemming from the legacy of World War II and the Holocaust, when many Jews were turned away and returned to their deaths.

But apart from the moral obligation, admitting refugees has economic benefits for the United States as well. Although disregarded when deciding FY 2018 refugee admissions, a July 2017 report by the Department of Health and Human Services commissioned by the Trump administration, found that over the past decade refugees have contributed $63 billion more in government revenues than they cost. These findings are consistent with research conducted by the National Bureau of Economic Research: refugees who enter the country between the ages of 18 and 45 pay on average $21,000 more in taxes to all levels of government than they receive in benefits over a twenty year period.

Accepting fewer refugees from countries in crisis is tantamount to slamming the door on individuals whose lives hang in the balance. This is not who we are as a country—it’s inconsistent with who we have been historically and undermines our efforts to tackle and collaborate on resolving complex humanitarian crises going forward.