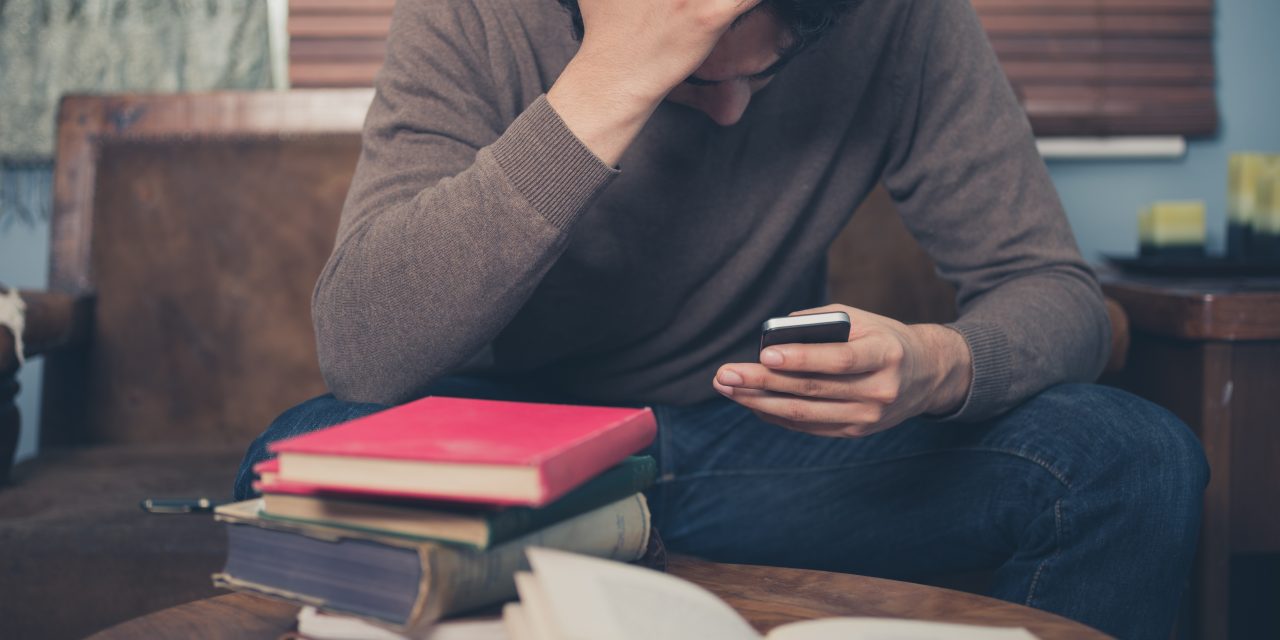 Now that the arbitrary deadline for Deferred Action for Childhood Arrivals (DACA) renewals has passed, approximately 36,000 young immigrants are in danger of being deported.

New data from United States and Citizenship Services (USCIS) reveals that roughly one-quarter of all eligible, former DACA recipients did not submit their application in time to meet the October 5 deadline set by the Trump administration. Only 118,000 out of 150,000 Dreamers who were eligible for renewal filed their application, leaving 36,000 – a full 23 percent – without relief from deportation.

USCIS has confirmed that applications had to be received by the agency by October 5 – not just postmarked – effectively narrowing the 30-day window set by the White House even further.

The Department of Homeland Security (DHS), under which USCIS is housed, attempted to reach all 150,000 eligible immigrants through various social media and public awareness efforts. The agency did not, however, send notifications to Dreamers about their renewal eligibility or even the fast-tracked deadline.

In addition to the extensive list of required paperwork and $495 application fee, some eligible Dreamers faced extra hurdles in the renewal process: the hurricanes that ravaged much of Texas, Florida, Puerto Rico, and the U.S. Virgin Islands.

Though DHS announced two days before the deadline that it would allow case-by-case exceptions for Dreamers living in the Hurricane Maria-stricken Virgin Islands and Puerto Rico, disturbing USCIS data reveals that many in areas affected by the storms did not submit an application at all. All of these hurricanes hit just before or during the DACA renewal window.

15 out of 28 total DACA recipients living in Hurricane Maria-stricken Puerto Rico also did not submit their application before the deadline – an absurd and monumental task, considering nearly 90 percent of the island was still without power when the deadline rolled around. In the U.S. Virgin Islands, also struck by Hurricane Maria, one-out-of-nine DACA beneficiaries did not renew in time.

The sheer volume of DACA recipients who did not apply for renewal on time demonstrates just how unforgiving this deadline was – it gave little consideration to people’s schedules, finances, or location. Despite pleas for extension from Dreamers, advocates, and politicians of all stripes, the deadline only accomplished one thing: making 36,000 additional immigrants deportable.