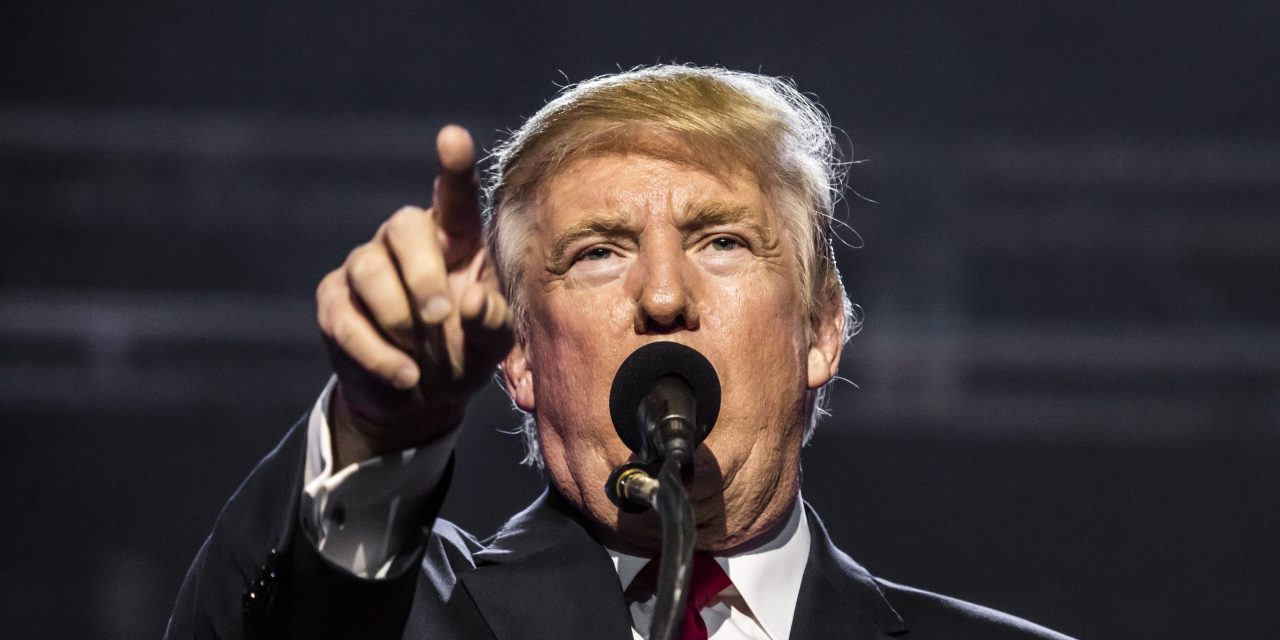 The White House released its Immigration Principles and Policies late Sunday night, providing an outline of the Trump administration’s proposals on immigration. The principles were sent to Congressional leadership with a cover letter demanding these reforms be included in any legislation that addresses protection for Deferred Action for Childhood Arrivals (DACA) recipients.

The seven-page document includes an expansive list of legislative demands that cover the border, interior of the country, and an overhaul of the U.S. immigration system. The principles, however, read like a wish list of ways to drastically curtail immigration and target immigrants.

Though the list begins with the border wall—perhaps Trump’s most well-known and touted campaign promise—what follows is a litany of punitive demands.

First, the principles discuss completion of a wall along the U.S.-Mexico border. This wish includes funding for the wall and associated infrastructure; authorizing the Department of Homeland Security (DHS) to use certain processing fees from immigration benefit applications and border crossings to pay for it; and improving infrastructure along the northern border.

Next, the principles focus heavily on children fleeing violence from Central America, as they propose to direct other countries, like Mexico, to increase interdiction of migrants headed to the United States, and to roll back much-needed due process protections for unaccompanied children. Specifically, they advocate that children seeking asylum at the border would face judges without an attorney rather than meeting with an asylum officer.

In addition, the principles note that the Flores settlement agreement would be terminated, which currently provides standards for the fair treatment of children in DHS custody. For example, minors to be placed in a licensed, unsecure facility, processed out of detention as “expeditiously as possible,” and be notified of their rights when in U.S. custody.

With respect to asylum and refugees, the administration appears convinced that the asylum system is lax, and proposes to tighten asylum standards and “eliminate loopholes,” raise the standard of proof for credible fear interviews that pre-screen for asylum eligibility, and expand the ability to send asylum-seekers to third countries.

Interior enforcement would kick into high gear through the expansion of fast-track deportations known as expedited removal. Expedited removal allows the government to deport an individual without ever seeing an immigration court judge.

The principles also advocate for the hiring of 10,000 new Immigration and Customs Enforcement (ICE) officers and 1,000 new ICE attorneys to pursue noncitizens’ deportations in court. More categories of people would be subjected to mandatory detention and more resources would be spent on it.  Despite broad constitutional concerns about keeping people incarcerated for lengthy periods, the administration envisions indefinite detention of individuals—even if their country will not allow them to be returned.

State and local enforcement of immigration law would increase by forcing locals to cooperate with ICE  or lose Homeland Security and Department of Justice grants.

At its heart, these principles are a cruel attack on our American tradition of welcoming those who seek to create a better life for themselves and their families in America, and attempts to bring to an end our legacy of providing safety and protection to those who seek it here.