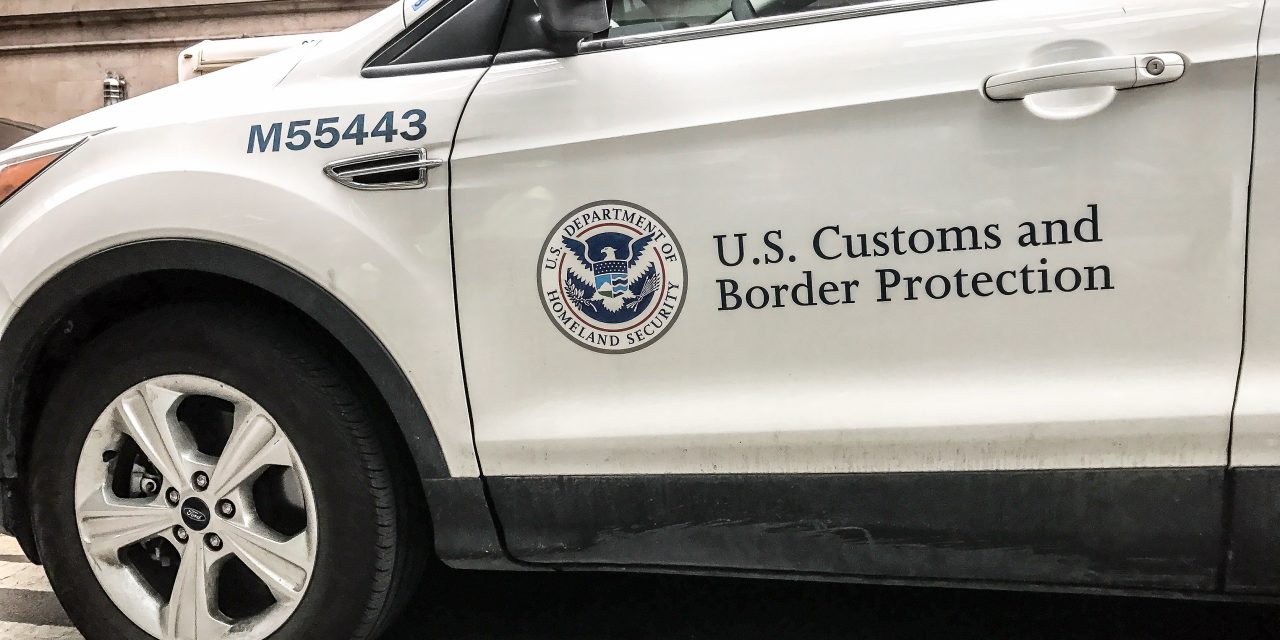 U.S. Customs and Border Protection (CBP) has a long track record of operating in the dark, with little transparency and accountability.  The most recent examples come from the agency’s failure to reveal information about its practice of sending agents to serve as translators in routine law enforcement and local emergency services activities. Strong evidence suggests that the CBP practices at issue—and the agency’s larger pattern of injecting itself into local and state police activities—encourages discrimination against and fear within immigrant communities.

The underlying problem is not new. Prior to November 2012, CBP agents near the U.S.–Canada border regularly provided interpretation services to other law enforcement agencies and, capitalizing on their access to members of immigrant communities, made immigration enforcement a part of otherwise routine interactions between law enforcement officials and non-English speakers.  The agents also periodically responded to 911 emergency assistance calls, particularly when the caller was perceived not to speak English.

In 2012, perhaps recognizing the detrimental impact of these policies, CBP retreated from the practice and limited the circumstances under which its officers could act as interpreters. But this policy change did not last—in 2016, CBP announced that it would return to its original practices, despite outcry from impacted communities and advocates.

President Trump’s policies create even more cause for concern. In a January 2017 Executive Order, he encouraged even more collaboration between immigration agents and state and local law enforcement officials. Immigrant communities, especially those along the border, are now left wondering how and when CBP officers may appear during routine interactions with local law enforcement agencies.

Immigrant rights groups, including the Council, Northwest Immigrant Rights Project (NWIRP), the New York Immigration Coalition, OneAmerica, Michigan United, and Migrant Justice, requested information about CBP’s practice of using agents as translators through Freedom of Information Act (FOIA) requests. While the agency produced some documents, they were limited in scope and many were heavily redacted.

As a result, the groups, now represented by the Council, NWIRP, and Gibson, Dunn & Crutcher LLP, filed a lawsuit demanding a release of additional responsive records and improperly redacted records under FOIA.

As the current administration continues to demonize immigrant communities and double down on unworkable and unlawful immigration enforcement strategies, at the very least it should not be permitted to operate under a shroud of secrecy.  The public deserves to understand the scope and impact of introducing CBP agents into law enforcement activities under the cover of providing translation services.