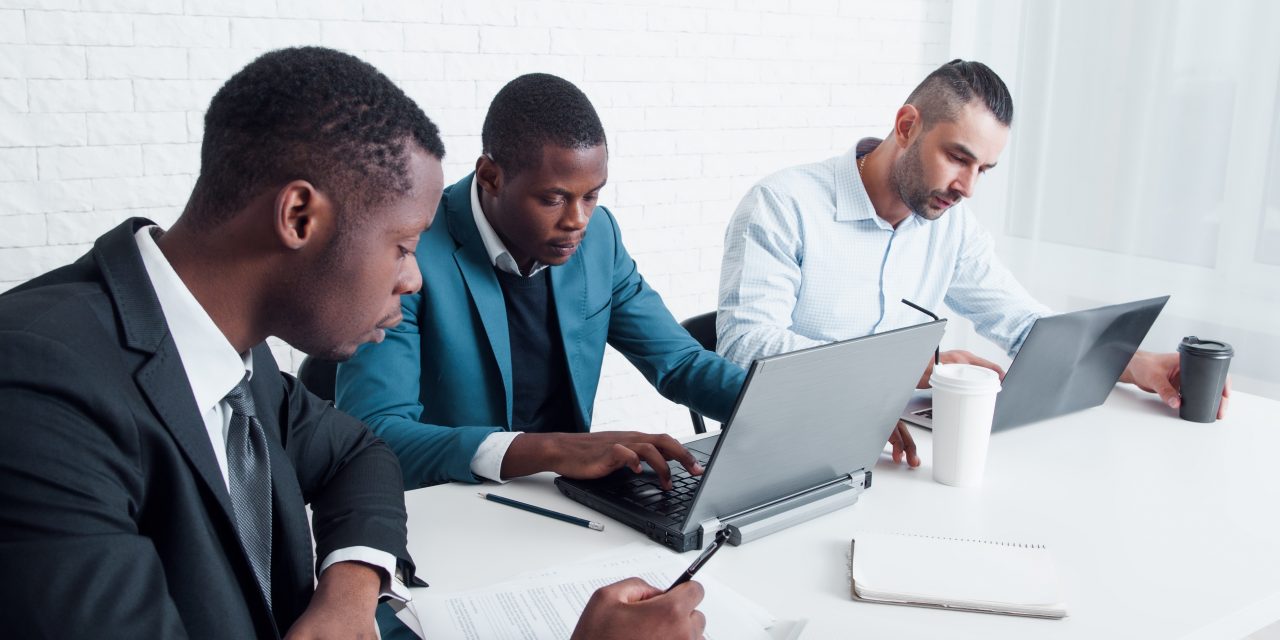 Among the laundry list of proposed restrictions and other attacks on immigration, the Trump administration is reportedly considering cuts to the Exchange Visitor Program (EVP) and therefore limiting access to its corresponding J-1 visa. The long-standing program and non-immigrant visa allows American schools, businesses, and communities to host foreign nationals in the United States as part of an education or professional training program to promote cultural exchange.

Originally established in 1961 through the Fulbright-Hays Act, the U.S Department of State (DOS) Bureau of Educational and Cultural Affairs is responsible for the implementation and oversight of 14 categories of programs through which EVP participants can teach, study, research, or receive training.

The value of the EVP has long been considered through a foreign policy and public diplomacy lens. Cultural exchange is intended to strengthen the bond between two nations, while mutually benefiting from one another’s skills and educational interests. However, the current administration has increasingly viewed exchange as akin to other immigration visas and immigration programs—and thus a threat to America and American workers. This shift in how the program is received explains why it is under review.

Earlier this year, President Trump signed his “Buy American and Hire American” executive order.  The overarching theme of this order is that immigration and immigrants, including high-skilled temporary visitors, are bad for America.  Although this order most prominently targeted the H-1B visa classification, it also indicated that restrictions on other visas may be on the horizon, and the administration has called for an inter-agency review of multiple forms of high-skilled immigration. This implementation directive has included asking the State Department to create a proposal for the elimination of five private sector exchange categories, including Trainee, Intern, Summer Work Travel, Au Pair, and Camp Counselor.

Private sector exchanges are privately funded programs that operate at no direct cost to the American taxpayer. Asking for the elimination of these five privately funded exchange programs, which account for up to 95 percent of exchanges in some states, assumes that supporting a strong American workforce and maintaining opportunities to enhance our diplomatic presence in the world are mutually exclusive goals.

Nothing, however, could be further from the truth.

There is no evidence to suggest that participants in privately funded exchange programs displace American workers. To the contrary, Summer Work Travel hosts are required to certify that they have not been able to fill all available positions with American workers before engaging exchange visitors. Regulations on other privately funded categories already include restrictions on recruitment and employment designed to deter misuse of the program. Further, exchange visitors must be compensated at a rate comparable to their peers so as to not undercut the American wage. Finally, the majority of visitors return to their country of origin, completing a cycle of exchange that allows for American values and methodologies to be shared with communities abroad and enhance global business ties.

The proposals to eliminate or curtail these programs are duplicative to the ongoing efforts already improving the quality of exchanges as enacted by the previous administration. The rhetoric about “saving American jobs”—whether found in the president’s Executive Order or the White House’s recently released immigration principles—is a thinly veiled attack on the foreign-born that directs attention away from the needs of American businesses and diminishes the value of welcoming these visitors into our communities. 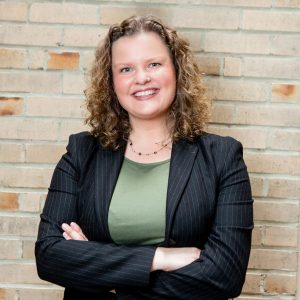 Stephanie Rucker Andrews is the Cultural Exchange Development Manager at the American Immigration Council. She works closely with a range of government, private-sector and university stakeholders involved in our exchange visitor programs, including the US-Mexico Internship Program. As an Alternate Responsible Officer (ARO), she supports our Trainee and Intern Program and leads program engagement and evaluation activities. Prior to joining the Immigration Council, Stephanie taught Cross Cultural Communications at American University and served as the Assistant Director of International Recruitment and Student Services for visiting interns and exchange students. She holds a M.Sc. in Development Management from the London School of Economics and Political Science, and an M.Phil. in Education Research from the University of Cambridge. She has lived in France, Zimbabwe, and the United Kingdom.