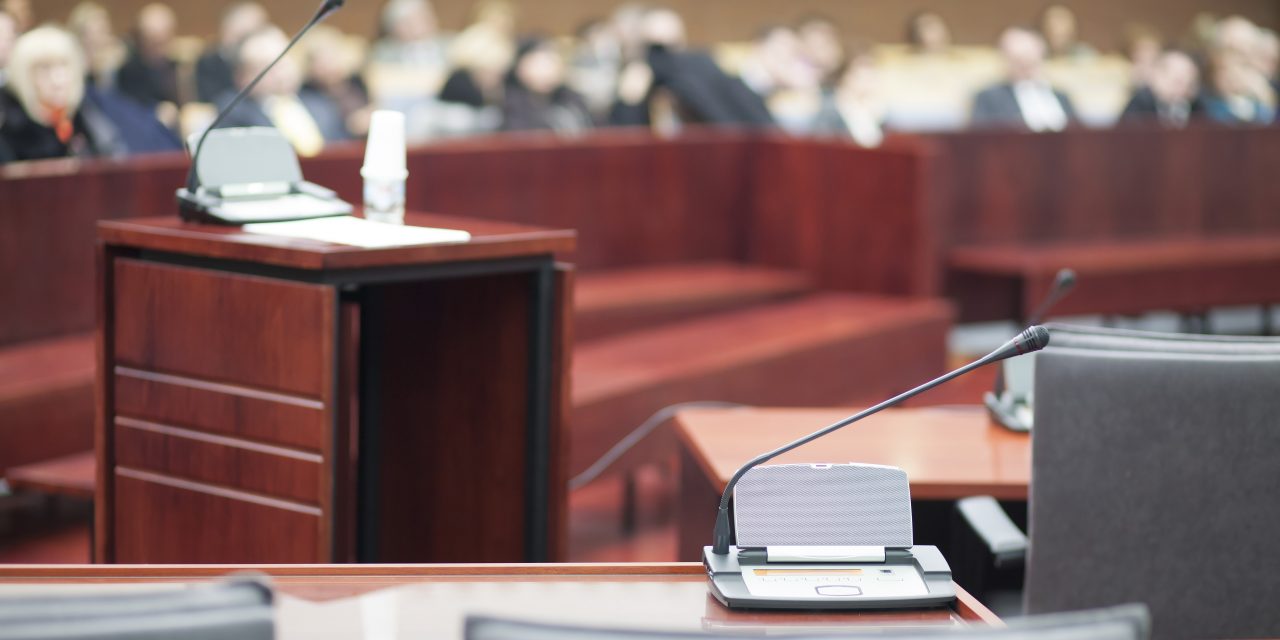 The Department of Justice (DOJ) is reportedly intending to implement numerical quotas on Immigration Judges as a way of evaluating their performance. This move would undermine judicial independence, threaten the integrity of the immigration court system, and cause massive due process violations.

As it currently stands, Immigration Judges are not rated based on the number of cases they complete within a certain time frame.  The DOJ – currently in settlement negotiations with the union for immigration judges, the National Association of Immigration Judges (NAIJ) – is now trying to remove those safeguards, declaring a need to accelerate deportations to reduce the court’s case backlog and ensure more individuals are deported.

This move is unprecedented, as immigration judges have been exempt from performance evaluations tied to case completion rates for over two decades.  According to the NAIJ, the basis for the exemption was “rooted in the notion that ratings created an inherent risk of actual or perceived influence by supervisors on the work of judges, with the potential of improperly affecting the outcome of cases.”

If case completion quotas are imposed, Immigration Judges will be pressured to adjudicate cases more quickly, unfairly fast-tracking the deportation of those with valid claims for relief.  Asylum seekers may need more time to obtain evidence that will strengthen their case or find an attorney to represent them.  Only 37 percent of all immigrants (and merely 14 percent of detained immigrants) are able to secure legal counsel in their removal cases, even though immigrants with attorneys fare much better at every stage of the court process.

If judges feel compelled to dispose of cases quickly decreasing the chances that immigrants will be able to get an attorney, immigrants will pay the price, at incredible risk to their livelihood.

The Justice Department has expressed concern in recent weeks about the enormous backlog of 600,000 cases pending before the immigration courts and may see numerical quotas as an easy fix.  Just this week, Attorney General Jeff Sessions called on Congress to tighten up rules for people seeking to “game” the system by exploiting loopholes in a “broken” and extremely backlogged process.  However, punishing immigration judges with mandatory quotas is not the solution.

Tying the number of cases completed to the evaluation of an individual immigration judge’s performance represents the administration’s latest move to accelerate deportations at the expense of due process. Judges may be forced to violate their duty to be fair and impartial in deciding their cases.