Immigrants Make up a Smaller Share of the U.S. Population Than They Did 100 Years Ago 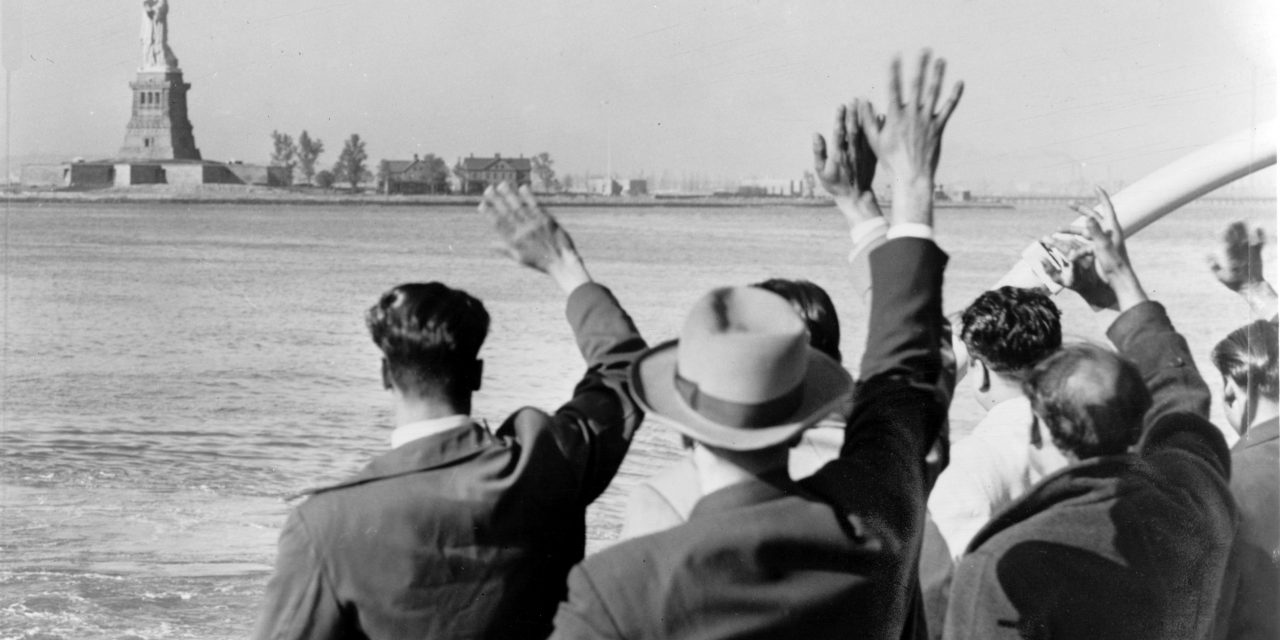 The United States has been created by successive waves of immigration over the course of centuries. Each wave of immigrants from different parts of the world has helped to build the U.S. economy and enrich U.S. society. And each wave of immigrants has provoked a chorus of dire warnings from nativists worried that the presence of too many immigrants will somehow dilute the American sense of identity.

The Center for Immigration Studies (CIS) is one of the groups that routinely issue such warnings. One of the more subtle ways in which they do this is to present immigration statistics in as dramatic a way as possible, with the implication being that native-born Americans are in danger of being over-run by foreigners. In a recent report, for instance, CIS takes advantage of newly released Census data to sound the alarm over the size of the immigrant population in the United States.

Of course, CIS offers no context for this data; no discussion of the historical, economic, political, and social environment within which immigration occurs. Just panicked pronouncements that the immigrant population hit a “record” 43.7 million in 2016—or one out of every eight people in the country.

In fact, immigrants now make up 13.5 percent of the U.S. population, which is less than the 14.7 percent share in 1910. For good measure, CIS also throws in an estimate of how large the foreign-born population might be by 2060 (at which point 78 million immigrants may account for 18.8 percent of the population).

However, the real story is not the number of immigrants; it’s what immigrants do once they’re here. Specifically, the contributions they make to the U.S. economy and the degree to which they integrate into U.S. society.

For instance, based on data from 2015 and 2014, we know that nearly half of all immigrants are naturalized U.S. citizens and that seven out of ten speak English reasonably well. More than one-quarter have a college degree.

There are more than 27 million immigrant workers in the country who make outsized contributions to occupations both low-tech and high-tech. Immigrant households pay hundreds of billions of dollars in taxes each year and wield hundreds of billions in consumer spending power.

And immigrant business owners generate tens of billions of dollars in business income.

This is the kind of context that CIS fails to offer in its run-down of Census numbers. The not-so-subtle implication of the CIS report is that native-born Americans are drowning is a sea of foreigners.

But when you actually start to enumerate the many ways that immigrants (and their children) add value to the U.S. economy as workers, entrepreneurs, consumers, and taxpayers—and integrate into U.S. society while enriching U.S. culture—the numbers represent good news.