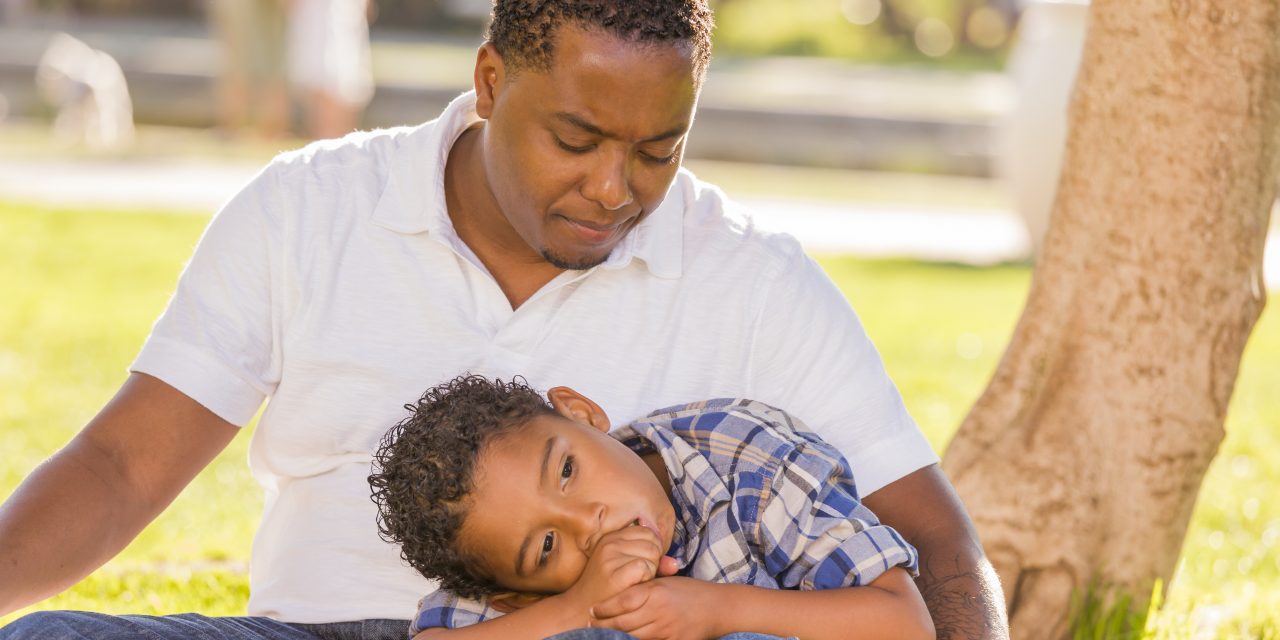 Thousands of immigrants living and working in the United States are poised to learn whether their temporary immigration status will be extended or terminated in the coming days.

The 300,000 nationals of El Salvador, Honduras, Haiti, and Nicaragua, who have been permitted to live in the United States for many years because their countries were experiencing natural disasters, turbulence, and violence, now await their fate.

Each of these countries was designated for Temporary Protected Status (TPS), but the Secretary of Homeland Security must decide in the coming days whether or not to extend the designation for another 6, 12, or 18 months.

The possibility of these individuals losing their status is troubling and problematic on nearly every front. More than 50 percent of the Hondurans and Salvadorans have lived in the United States for over 20 years; they have built lives here, bought homes, started businesses, and have 270,000 U.S. citizen children.

Employers have come to rely on them over the years, particularly the construction, hospitality, restaurant, landscaping, and child/elder care industries. Massive reconstruction efforts to recover from hurricane and wildfire devastation will be incredibly hampered when 50,000 construction workers with TPS lose their employment authorization at the same time.  And because their immigration status had to be regularly renewed, TPS beneficiaries are extensively vetted— Hondurans, for example, have had background checks conducted 13 times.

The real mystery here is why the Trump administration would terminate these TPS designations now? Why suddenly render undocumented hundreds of thousands of people who have maintained a lawful immigration status for many years?

Who gains when the undocumented population grows, particularly in such large numbers all at once?

With the DACA program recently terminated as well, those 700,000 young people alongside 300,000 TPS holders will increase the undocumented population by one million people.

TPS holders have done what the U.S. government had asked of them— regularly pay fees, provide their personal information, and submit to background checks— will now lose their ability to work lawfully and support their families, even though conditions in these TPS countries remain dangerous and challenging.

A decision to terminate their status would be destabilizing both domestically and in the region, as these countries could not possibly absorb the return of so many of their nationals.

If these TPS designations are terminated, all eyes will be on Congress to act. TPS holders who have become an integral part of our communities need a legislative fix that will stabilize their lives as well as the economies that depend on them.