How Immigrants Helped Boost American Jobs in the Midwest 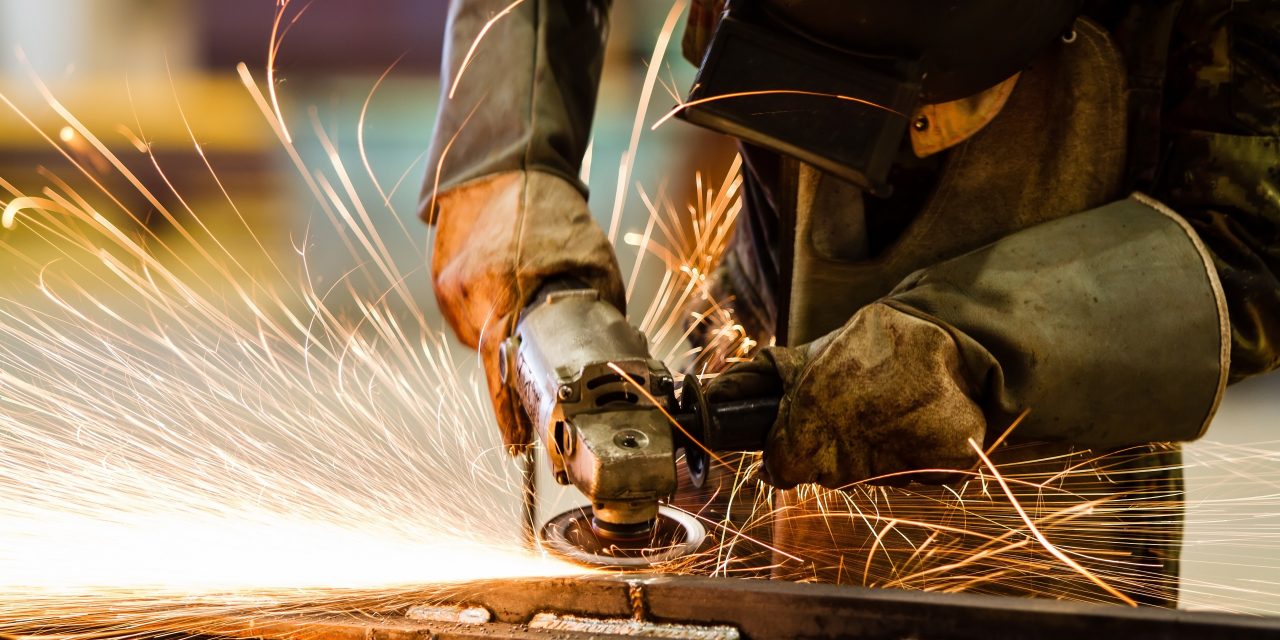 At a time when anti-immigrant rhetoric and policies seem to be growing, immigrants in the United States continue to do what they have done for over a century—bring unique and vital experiences to the country that support our economy and society.

States in the Rust Belt region of the United States, for example, owe much of their economic and population growth in recent years to immigrants, according to a recent report by the Great Lakes Metro Chambers Coalition and New American Economy (NAE), a non-partisan coalition of mayors and business leaders from across the United States. Research has repeatedly found that population decline, due to aging and native residents moving away, hurts local economies by shrinking the tax base and hampering business and job creation.

Many cities in the Great Lakes region—comprising Wisconsin, Illinois, Indiana, Michigan, Ohio, Pennsylvania, and New York (excluding New York City metro area)—have experienced this economic and population decline. Whereas the U.S. population grew 14.2 percent between 2000 and 2015, the overall population of the Great Lakes region only increased by 4.3 percent during that time. And yet much of this growth was driven by immigrants.

Significantly, foreign-born residents accounted for half of the total population growth in the Great Lakes region between 2000 and 2015. Some metro areas would have experienced significant population declines if not for immigrants; Detroit and Pittsburg, for example, would have lost over 200,000 and 100,000 people, respectively, without the growth of the foreign-born population in the metro area, according to the NAE report New Americans and a New Direction: The Role of Immigrants in Reviving the Great Lakes Region.

This immigrant-fueled growth is also critical to sustaining a viable workforce in the region, as its native-born population continues to age. In 2015, just over half of U.S.-born residents in the Great Lakes were working-age, compared to 70 percent of the region’s immigrants. Between 2000 and 2015, immigrants accounted for two-thirds of the region’s working-age population growth.

Given that the region has a relatively small population of immigrants—with 5.6 million comprising just over 7 percent of the region’s overall population—foreign-born residents play an outsized role in supporting population and economic growth.

From manufacturing to healthcare to agriculture, immigrants have supported Rust Belt industries that, in the past five years, added jobs for U.S.-born workers as well as increased their wages.

In Akron, Ohio, for example, foreign-born entrepreneurs have helped solidify the city as an advanced manufacturing powerhouse. Luis Proenza, a Mexican immigrant, is credited with helping establish a booming polymer industry in the city. The industry is now largely driven by high-tech innovations—by skilled workers in the science, technology, engineering, and math (STEM) fields.

In 2015 in the Akron, Ohio area, immigrants made up 10.9 percent of the area’s STEM workers, even though they accounted for just 5.4 percent of the population overall.

These high-skilled immigrants contributed to the growth of working-class jobs in Akron’s advanced manufacturing industry, which increased by 17.3 percent between 2010 and 2015. Moreover, almost two-thirds of these new working-class jobs were filled by U.S.-born workers.

In the Great Lakes region overall, one in seven manufacturing engineers is foreign-born—meaning immigrants are helping establish and sustain job-creation in this industry. Between 2000 and 2015, the number of working-class U.S.-born workers with manufacturing jobs increased in 17 out of 25 metro areas.

Immigrants have helped revive the economies in Midwestern states by establishing business that create jobs for native workers, bringing advanced skills that help industries stay in the region and expand, and filling gaps in certain sectors, among other contributions.

As detailed in the latest research, these contributions add to mounting evidence for policies at the federal, state, and local levels that welcome immigrants. In doing so, the Great Lakes region and the rest of the country can help strengthen the U.S. economy and support the future of all Americans.