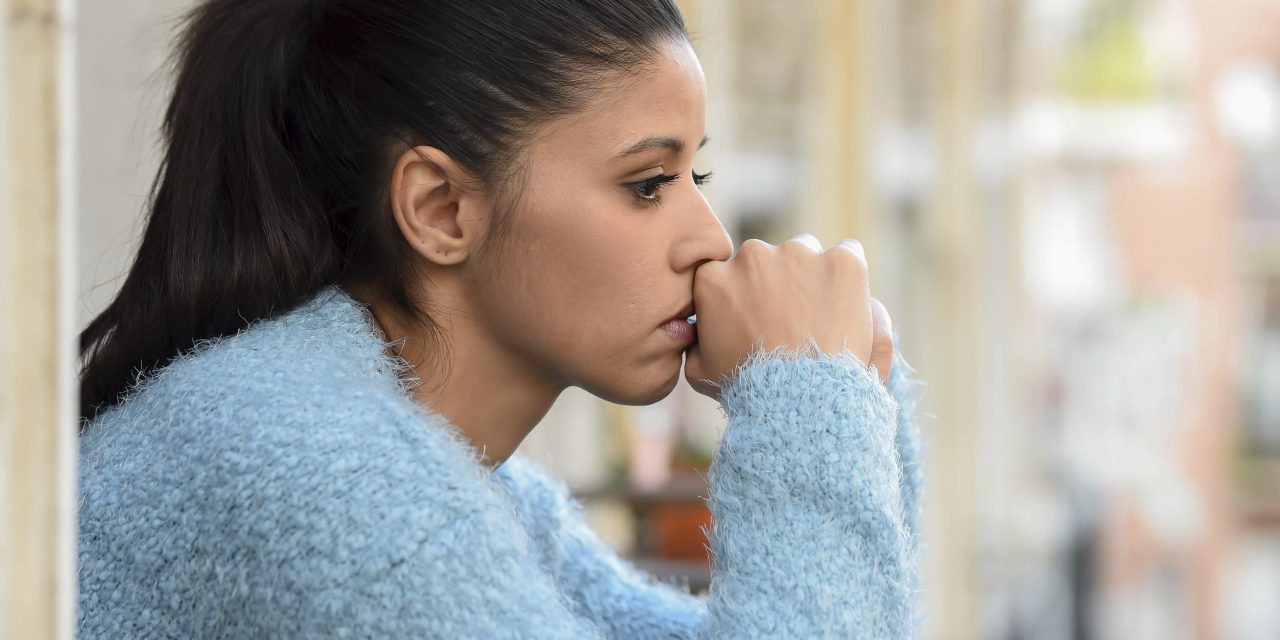 In the months following the government’s decision to terminate the Deferred Action for Childhood Arrivals (DACA) initiative, more than 8,500 young immigrants have already lost their protection from deportation.

Without DACA, immigrants who have been in the country since they were children lose protections that have enabled them to live, work, study, and contribute to the United States without fearing detention and deportation.

An estimated 122 people lose DACA protections and work authorization each day—placing 22,000 immigrants at risk between now and March 2018 when the initiative expires. Several of these individuals submitted applications to renew their DACA in the one-month window of time provided by the government but were not received by U.S. Citizenship and Immigration Services (USCIS) in time to meet the October 5 deadline—many falling victim to a mail delay that left applications untraceable and arriving just days after the deadline with no recourse at USCIS.

Protections for others—even the 118,000 DACA recipients who successfully renewed their status—will begin to expire on March 6, 2018. In addition, 915 young immigrants are projected to lose their work authorization and protection from deportation on a daily basis beginning March 6, 2018, through March 5, 2020, according to estimates by the Migration Policy Institute.

The consequences of terminating DACA for nearly 690,000 young people cannot be understated. Rosa Rodriguez, a 20-year-old student and DACA recipient in California, is one of many reeling from the administration’s decision. Rodriguez works part-time while in school and recently applied to transfer colleges, but said “I’m not waiting anxiously for my acceptance letter as much as I’m waiting anxiously to find out about my status. If I lose that, I probably wouldn’t go to school…even if I get my degree, I couldn’t work in my field.”

Without DACA, students like Rosa will face steeper barriers to earning higher degrees—including a loss of income. With the high rate of employment among both DACA recipients and those who met the initiative’s original eligibility requirements, losing work authorization and their jobs will have a ripple effect on families, communities, and U.S. employers. For the nation, it “is one of the most comprehensive acts of mass disenfranchisement known to humanity and an affront to human dignity.”

These repercussions reach across the country, with significant projected economic losses at the national, state, and local levels. An analysis of the economic power of DACA-eligible individuals (age 16 or older) found that, combined, they earned $19.9 billion in income and contributed roughly $3 billion in taxes in 2015. Additionally, nearly $2 billion in Social Security taxes and $470 million in Medicare taxes came from DACA-eligible individuals in 2015.

With the clock ticking and thousands of people’s lives in limbo, there is a groundswell of support for Dreamers—from community leaders, service organizations, and advocates to Members of Congress, business executives, and university administrators—pressuring Congress to act before the end of the year. Coordinated nation-wide appeals in November have called on Congress to pass a clean version of the Dream Act, a permanent legislative solution that would establish a path to citizenship for young, undocumented immigrants.

Without a permanent solution, hundreds of thousands of young people’s opportunity to build a life will be taken away, to the detriment of our entire country.