Asylum Seekers Are Being Systematically Turned Away at the U.S.-Mexico Border 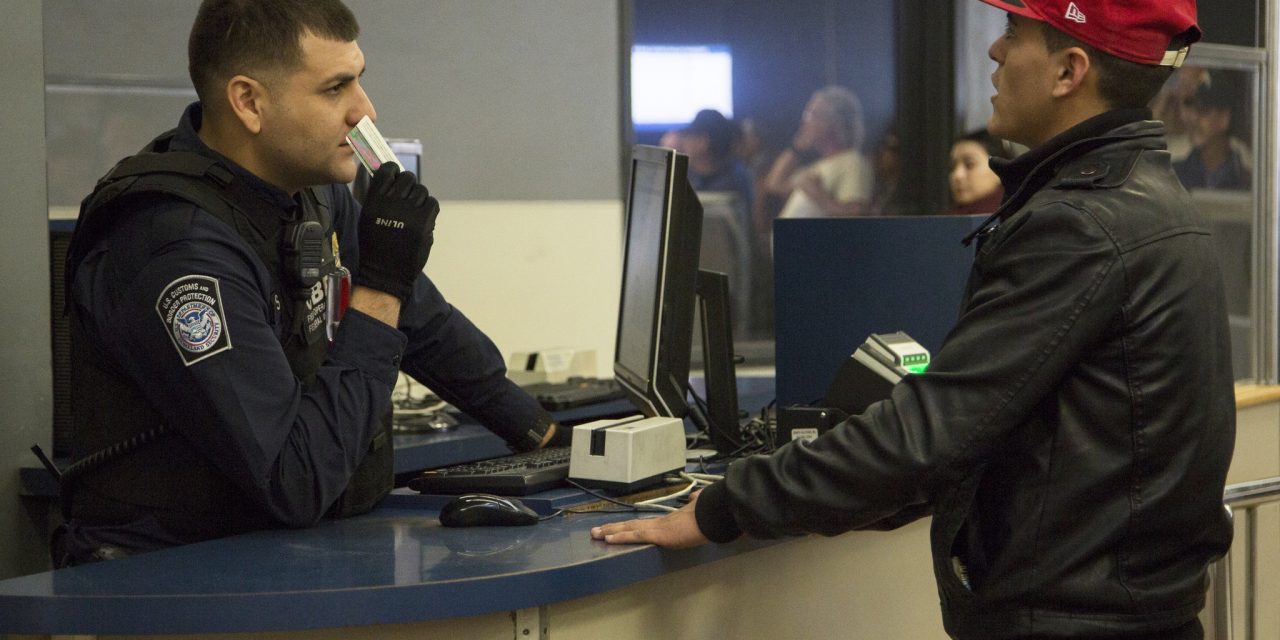 It is an egregious, well-documented reality that U.S. Customs and Border Protection (CBP) frequently turns away people seeking asylum along the U.S. southern border. But new evidence presented to a federal district court on Monday shows that CBP’s practice of blocking access to asylum—through the use of misrepresentations about the asylum process, threats, abuse, and coercion—is a systemic problem within the agency, and therefore requires relief for both past and future asylum seekers.

The evidence was submitted as part of a class certification motion in a lawsuit filed in July 2017 by the American Immigration Council, the Center for Constitutional Rights, and Latham & Watkins, LLP, on behalf of the Los Angeles-based organization Al Otro Lado and six individual asylum seekers.

If the judge grants “class certification” it would ensure that not only the brave, individual asylum seekers who helped bring the lawsuit are protected, but the entire “class” of past and future asylum seekers who were or will be subject to this unlawful practice.

Declarations from dozens of individuals who have been denied access to the U.S. asylum process, as well as numerous advocates familiar with CBP’s unlawful practice, document the experience of asylum seekers turned away all along the U.S. southern border—including in California at the San Ysidro, Otay Mesa, and Tecate ports of entry; in Arizona at the DeConcini, Mariposa, and Lukeville ports of entry; and in Texas at the El Paso, Hidalgo, Laredo, Brownsville, and Eagle Pass ports of entry.

Asylum seekers reported being told that the U.S. government was no longer granting asylum altogether, or to people from specific countries, by CBP officers at California, Texas, and Arizona ports of entry.

According to the declarations, CBP officers in California and Texas threatened to separate parents from their children if they persisted in their attempts to seek asylum and did not leave the port of entry. Accounts from California, Texas, and Arizona further reveal that CBP officers would resort to use of force if individuals refused to comply with their demands to leave the port of entry.

Federal law ensures access to the asylum process for all those fleeing persecution who seek protection at our borders. The motion asks the court to ensure that any relief granted in the lawsuit will apply to all asylum seekers pursuing protection at ports of entry along the U.S.-southern border.