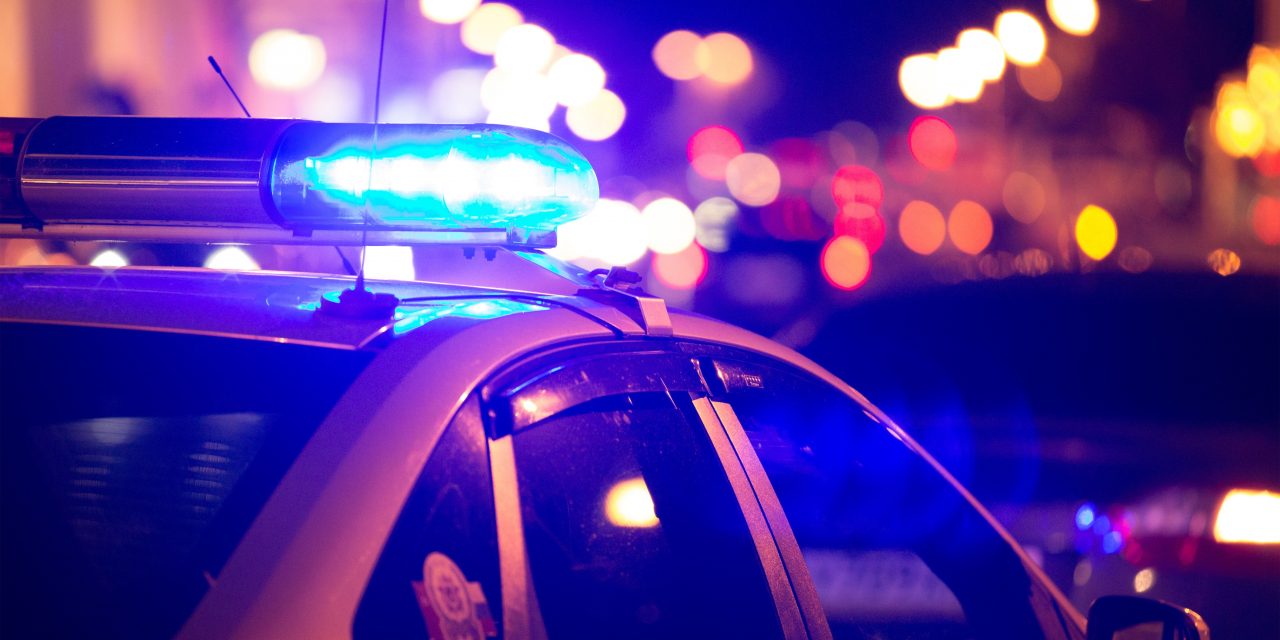 These agreements are named for the provision of the Immigration and Nationality Act that authorizes the agency to deputize select state and local law-enforcement officers to perform the functions of federal immigration agents. Historically, there have been three types of 287(g) agreements: “task force” models, “jail enforcement” models, and “hybrid” models. Under the jail enforcement model, deputized officers may interrogate alleged noncitizens who have been arrested on state or local charges and may place immigration detainers on inmates thought to be subject to removal.

Due to mounting concern over the impact of the 287(g) program and the growth of another similar program known as Secure Communities, new 287(g) agreements were no longer being signed by the Obama administration.

The Trump administration announced it recently gave preliminary approval for 23 new potential applications from local law enforcement for 287(g) agreements with Immigration and Customs Enforcement. If approved, this would bring the number of 287(g) agreements around the country to around 90, the most in the program’s history.

The 23 counties that were given initial approval aren’t without controversy. The American Civil Liberties Union asked ICE to reject an application from the Alamance County Sheriff’s Office in North Carolina due to that department’s recent problems with targeting and discriminating against Latinos. Their application has advanced, however.

This increase in the number of agreements fulfills the directive from President Trump’s January 2017 executive order, “Enhancing Public Safety in the Interior of the United States,” which calls for a massive expansion of interior immigration enforcement. This included directing the Department of Homeland Security to increase the number of 287(g) agreements.

Once an agreement is in place, deputized local law enforcement officers may interview individuals to determine their immigration status; check their documents against DHS databases; issue “detainers” (which instruct a state or local law enforcement agency to hold a suspected removable individual for up to 48 hours after the scheduled time of release so that ICE can assume custody); and issue a Notice to Appear, the official charging document that begins the removal process.

Issues with the 287(g) program are well-documented. It has typically been costly for localities, not focused on serious criminals, and eroded the trust between police and local communities.

A March 2010 report by the DHS Office of Inspector General further concluded, among other findings, that ICE and its local law-enforcement partners had not complied with the terms of their 287(g) agreements; that the evaluation parameters for deputized officers contradicted the stated objectives of the program; and that the program was poorly supervised by ICE and in need of additional oversight.

As a result of these problems, there has been significant push back by organizations around the country to the attempted expansion of the program.

The 287(g) program is relatively inexpensive for DHS to implement, so there is little Congress can do to stop its expansion. However, rigorous oversight and monitoring by Congress and civil rights groups are going to be key in reducing the potential abuse and civil rights violations that will continue to plague this flawed program.