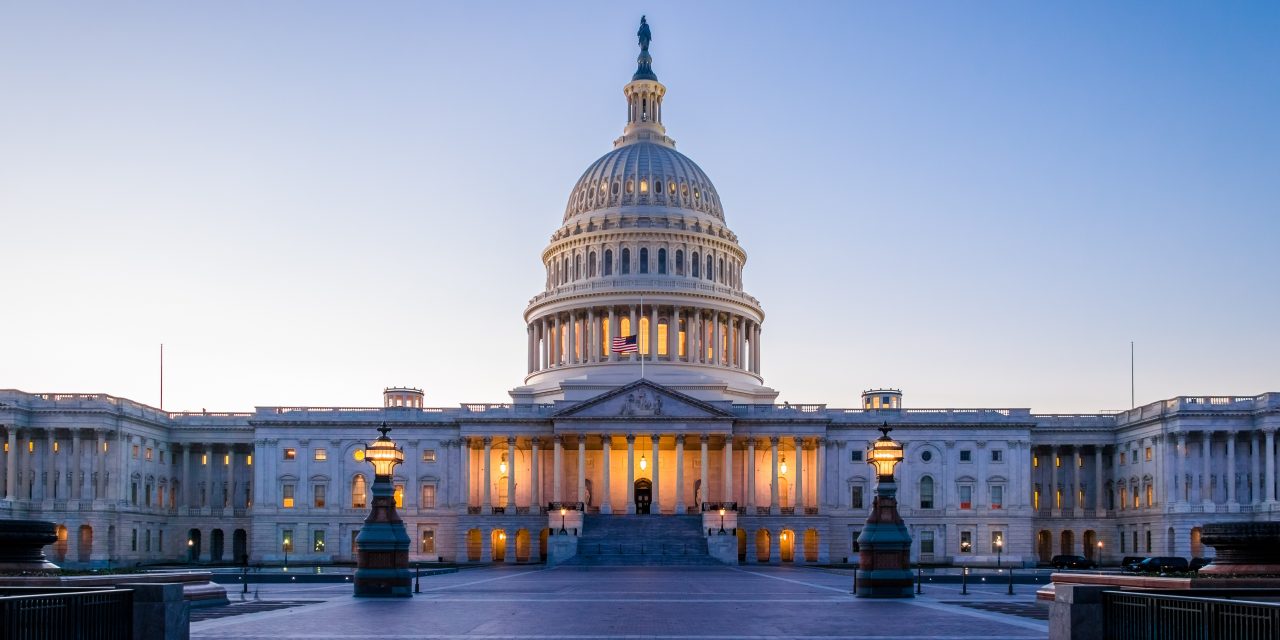 With the deadline for government funding fast approaching, the Senate Appropriations Committee finally released its draft version of the Department of Homeland Security’s (DHS) funding bill—and Congress is feeling the pressure. Not only does Congress need to pass a bill by December 8 to keep the government open, but some Democrats are willing to withhold their votes if a clean Dream Act is not attached to the legislation, which could lead to a government shutdown.

The bill comes on the heels of reports that this week House and Senate leadership from both parties will meet with President Trump to discuss the funding for the federal government for the rest of the Fiscal Year (which runs until September 30, 2018).

While there is bipartisan support for including a legislative fix for Dreamers in the spending bill, some of the more conservative Republicans are pressuring Speaker Paul Ryan to not allow any immigration-related legislation in the spending bill. More moderate and centrist Republicans, on the other hand, have said some kind of legislation for Dreamers must be done by the end of the year.

As it stands, the Senate appropriations bill includes additional immigration enforcement measures, including President Trump’s requests for $1.6 billion to build some of the border wall as well as hire 500 additional border agents.

Further complicating all these efforts, Congress has a litany of other legislation it must pass, including tax reform, additional aid to Puerto Rico, Texas, and Florida from the recent hurricanes, and reauthorizing many important programs from flood insurance to health insurance for children.

Many expect Congress to pass a short continuing resolution, which would keep the government open and running at current levels for about two weeks to give negotiations more time. President Trump has yet to weigh in on how and what legislative solution for Dreamers should be passed, but as usual Congress has decided to take things down to the wire.

Despite the fact that many in Congress seem to believe they have until March to address the issue of Dreamers and the Dream Act, the reality is thousands have already lost their status, with thousands more set to in the coming months unless Congress acts quickly.