As Immigration Enforcement Ramps up, Neighbors Sign up to Defend Immigrants 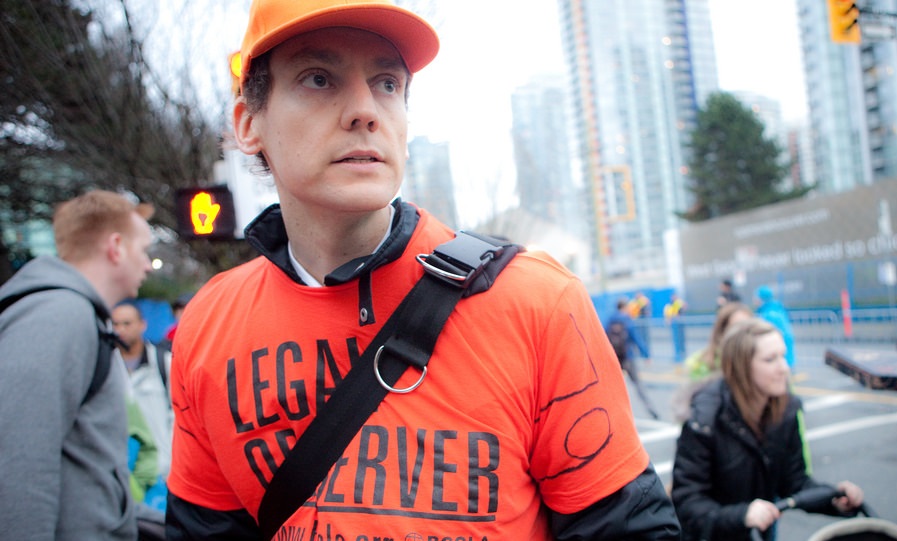 In the face of heightened threats around immigration enforcement, communities are taking action to ensure due process for their undocumented community members. These rapid response efforts are being undertaken by a growing network of community members—from students to salesmen to social workers—who are volunteering to witness arrests conducted by Immigration and Customs Enforcement (ICE) agents.

Known as “Migra Watch” teams, these groups are forming around the country, and include groups like the Immigration Liberation Movement, a coalition of organizers, immigration attorneys, impacted individuals, and allies. This particular group was formed in the fall of 2016 and includes Migra Watch, which dispatches moral and legal observers to immigration raid sites.

Poised to act at a moment’s notice, Migra Watch volunteers are trained to manage distress calls, provide support to children whose family members have been detained or deported, and show up where ICE is conducting roundups of their immigrant neighbors. Trainings typically take place at churches or community centers, where legal residents and citizens are taught to not interfere with ICE operations, but to document them.

Volunteers are encouraged to take notes, photos, and provide eyewitness testimony if they believe ICE has acted outside of its authority. Most importantly, they use this information to track where the arrested immigrant is being sent and direct legal help to that location in the hopes of delaying or stopping the deportations of their friends and neighbors.

These rapid response networks often receive information on ICE activity through text messages or social media. The alerts serve as a distress call for the community: “Immigration agents’ cars have been spotted in a certain neighborhood – can you go help?”

Immigrants and advocates are also seeking information on ICE’s movements from a more traditional source: journalists.

Mario Guevara, a Georgia-based reporter from the Mundo Hispánico newspaper, serves as an independent watchdog for the local immigrant community. He chases tips and tracks ICE activity, updating his 250,000 Facebook followers throughout the day—which generally starts around 4:30 a.m.—on which neighborhoods and roads to avoid.

Speaking to The New York Times, the journalist called it “an honor” if people can use this information to protect themselves and their families. Many immigrants in the community use his updates to map out their day, planning which streets are safe to drive down and where they can do their grocery shopping.

Efforts like these will presumably become even more important as the Trump administration steps up its immigration enforcement. Community members must become the eyes and ears for their immigrant neighbors to ensure due process and prevent abuse whenever possible.