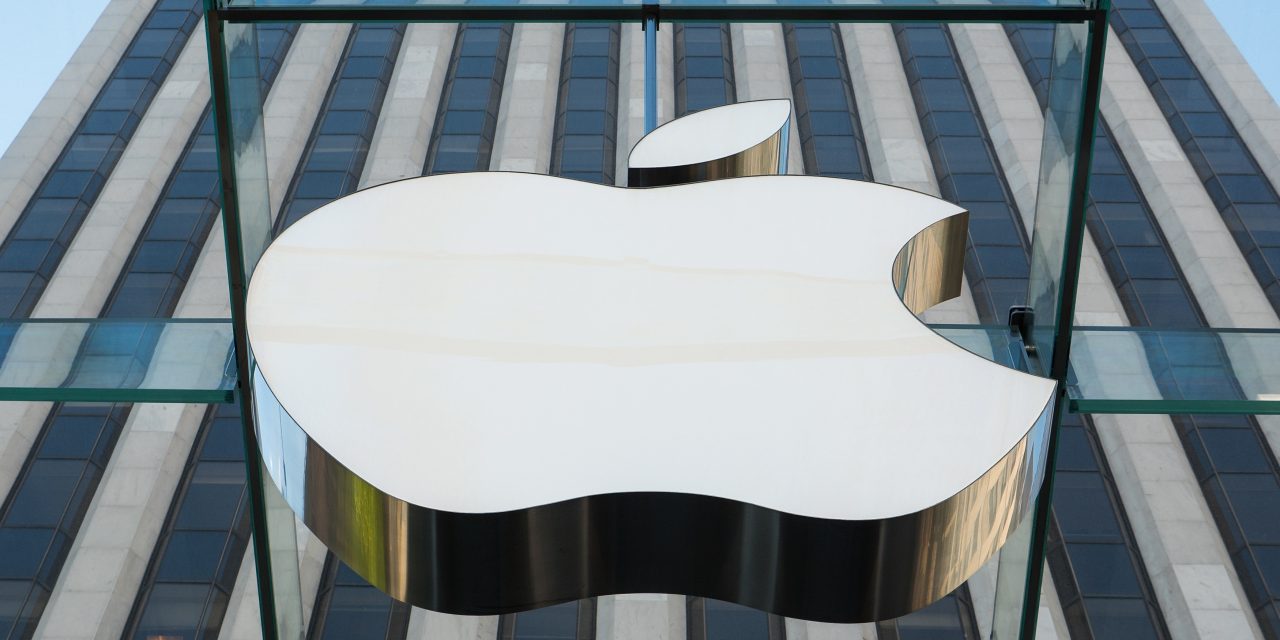 The modern U.S. economy owes much of its success to the contributions of immigrants and their children. Among these contributions, it would be difficult to overstate the value of entrepreneurship. For instance, a new report from the Center for American Entrepreneurship (CAE) analyzes the role of immigrants and their children in 2017’s list of Fortune 500 companies.

These companies—which span numerous industries, from high-tech to retail to healthcare—wouldn’t exist if not for immigrants and their children.

CAE’s findings highlight just how critical immigrants are to the success of these powerhouse companies. Fortune 500 firms created by immigrants or the children of immigrants “are headquartered in 33 of the 50 states, employ 12.8 million people worldwide, and accounted for $5.3 trillion in global revenue in 2016,” according to the report.

The authors of the CAE report conclude that its findings “demonstrate the remarkable and persistent importance of immigrants to the creation and growth of America’s largest, most successful, and most valuable companies.”

It’s important to keep in mind that entrepreneurship is just one way in which immigrants and children of immigrants add value to the U.S. economy. They are also workers, consumers, and taxpayers who contribute to economic growth and job creation in myriad ways.