Travel Ban 3.0 Developments: What You Should Know 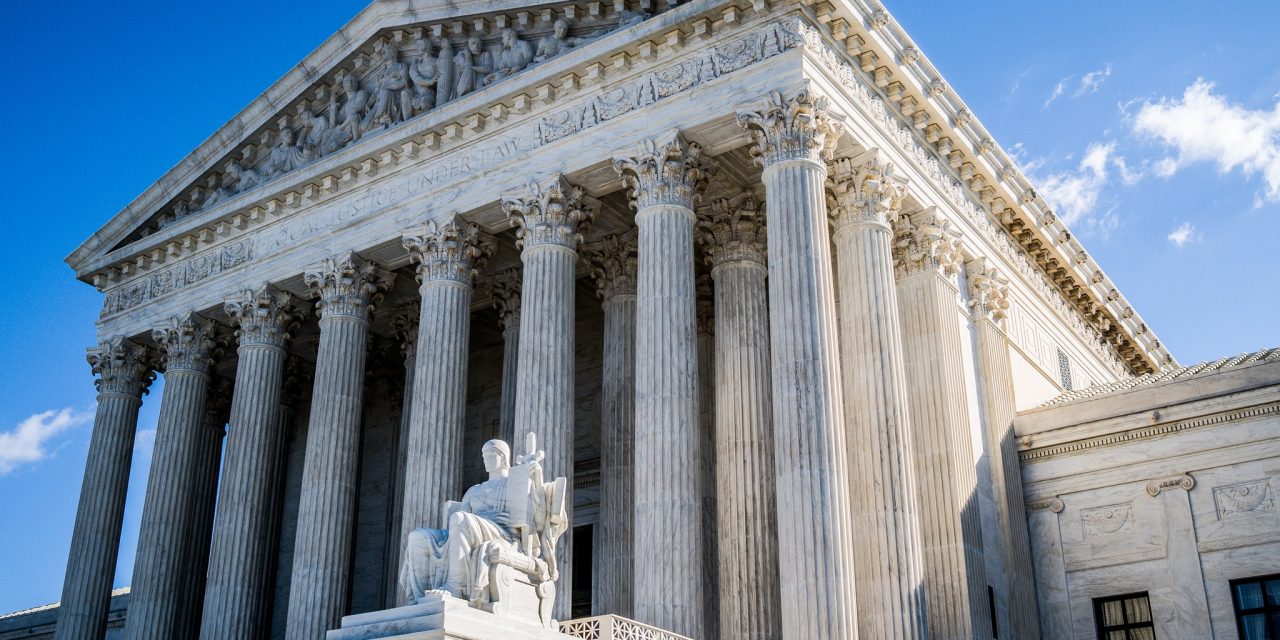 The Supreme Court—with a 7-2 vote on Monday—gave the green light to the Trump administration’s third travel ban, allowing it to fully go into effect.

In two brief orders, the Supreme Court temporarily lifted injunctions from federal courts in Hawaii and Maryland that had prevented the Trump administration from imposing an indefinite ban on the majority of immigrants from six Muslim-majority countries (Chad, Iran, Libya, Somalia, Syria, and Yemen); all individuals from North Korea; and a small set of Venezuelan government officials. Out of the nine members of the Supreme Court, only Justices Sotomayor and Ginsburg would have allowed the injunctions to remain in place.

Unlike the Court’s June decision, which prevented the president from imposing the travel ban on any immigrant with a “bona fide relationship” to a U.S. resident or entity, Monday’s orders contained no similar restrictions.

Currently, orders preventing large parts of the travel bans from going into effect are on appeal at the Fourth and Ninth Circuits. In its Monday order, the Supreme Court requested that these courts issue a ruling as soon as possible. It is expected that whichever side loses at the circuit courts will quickly appeal to the Supreme Court, likely putting the issue back at the highest court within weeks.

At oral argument in front of the Ninth Circuit on Wednesday, and the Fourth Circuit on Friday, attorneys for the government asserted repeatedly that the courts have no authority to review the president’s action in this case.

When multiple judges asked whether this meant that the government could impose a total ban on all immigration without any court review, the government did not back down, arguing that the courts could do nothing to prevent that.

Neal Katyal, arguing for the State of Hawaii on Wednesday, responded that “the idea that the president could ban all immigration and the courts would have no power to review that decision might reflect some constitution, but it certainly isn’t ours.” Cecilia Wang, arguing for the International Refugee Assistance Project on Friday, also pointed out that the Supreme Court has repeatedly reviewed the president’s interpretation of immigration laws and never found that actions like this cannot be reviewed.

While the Ninth Circuit’s arguments largely stayed away from the question of whether the travel ban was in fact a ban on Muslim immigrants, Fourth Circuit judges repeatedly questioned the government about President Trump’s statements against Muslims. This included his tweets on Muslims, which the government agreed were “official statements” of the president.

As it stands, some immigrants, including those with close family or professional ties to the United States, may be to able apply for a waiver of the travel ban. However, the waiver process is discretionary and requires visa applicants to prove that they are not a national security threat, denying them entry would cause undue hardship, and their entry to the United States is “in the national interest.”

But until the Supreme Court issues a final decision on the legality of the ban, the Trump administration will now be able to fully block most immigrants from these Muslim-majority countries and North Korea.