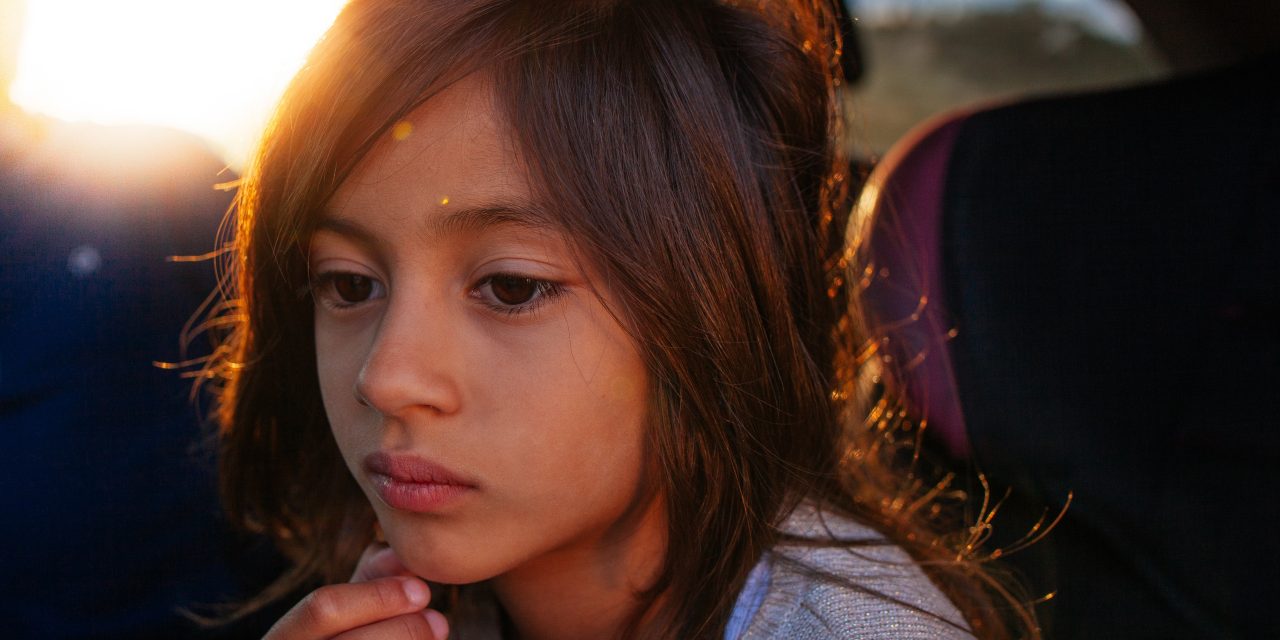 An alarming trend along the U.S.-Mexico border has escalated within the last year: the inhumane practice of separating immigrant children from their parents at the hands of U.S. immigration officials. Not only is this practice deeply traumatic for the families involved, it flies in the face of established U.S. and international law.

In response to this grave violation, the American Immigration Council, in collaboration with the Women’s Refugee Commission and several other immigration rights organizations, filed a complaint with the Department of Homeland Security (DHS) Office for Civil Rights and Civil Liberties (CRCL) and the Office of the Inspector General (OIG), demanding an investigation into this uptick in family separation.

The complaint lifts up a representative sample of cases in which children have been separated from their asylum-seeking family members at the border, including several instances in which a family member has been separated so that the government can prosecute them for felony illegal re-entry.  These cases also include fathers whose toddlers have been taken from them and placed in children’s shelters, separation that triggers child welfare proceedings because the parent cannot care for the child while detained. Others involve people who are separated from critically ill spouses, only to be released after the spouse died.

The prosecution of asylum seekers has already been identified by the DHS OIG as a practice that may violate U.S. obligations under international law. Prosecutions which take place before an asylum seeker has completed—or even had an opportunity to start—the process of applying for asylum may result in deterring asylum seekers from attempting to seek humanitarian protections in the United States.

The alarming increase in families being forcibly divided is the latest in a series of attacks on immigrant families and contradicts statements made by former Homeland Security Secretary John Kelly in March 2017, who claimed that DHS would not separate families unless a child was in danger.

There is scant guidance relating to the practice of how and when family members should be separated or mechanisms to assist family members after they have been separated. CBP requires that family units stay together “to the greatest extent operationally feasible” absent concerns for security and safety.

Family unity has long been recognized as a fundamental human right, enshrined in both domestic and international law.  The separation of family members at the U.S.-Mexico border and within the United States that is not based on justifiable child protection grounds contravenes international and domestic laws on child welfare, human rights, and refugees.

Family separation leads to long-term trauma for the family members, and can have a profound impact on the ability to express or document a fear of return to the countries from which they are fleeing. Many separated individuals receive no information on how to locate, contact, or reunite with a family member; criminal prosecution only further exacerbates this problem.

Separated family members whose cases would otherwise be linked may no longer have access to critical physical or testimonial evidence. Increasing the use of this practice will ultimately lead to more families losing their cases and being deported to harm as a result.