The Dream Act Could Add Millions to Your Congressional District 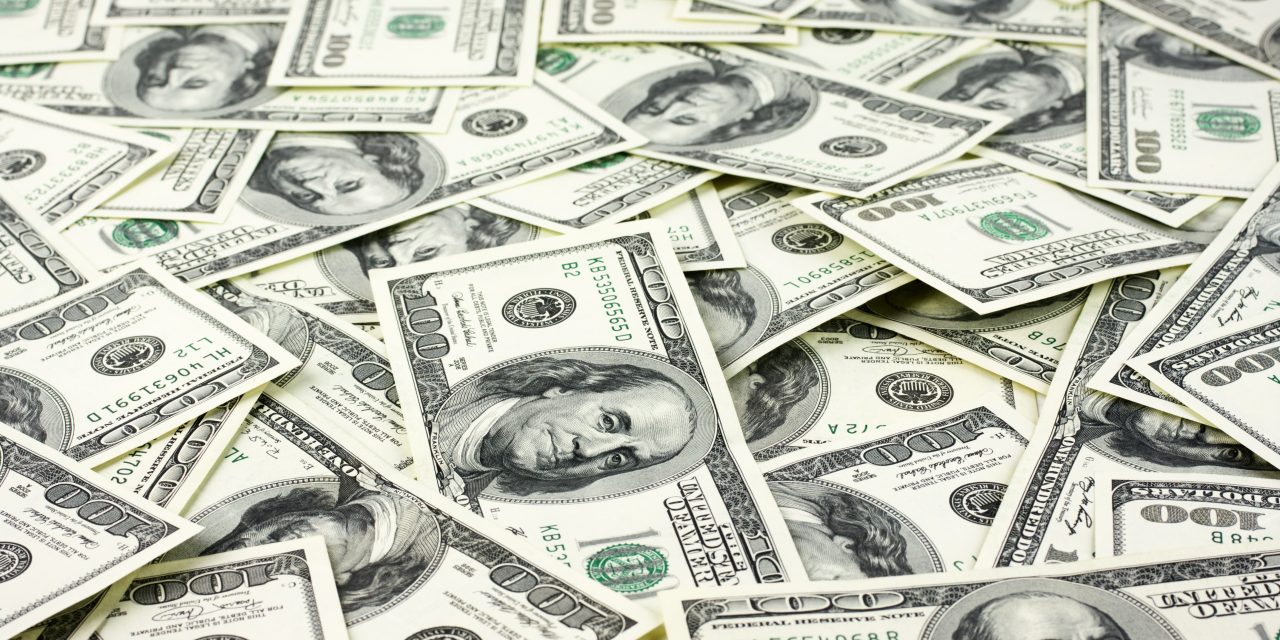 Current and former recipients of the Deferred Action for Childhood Arrivals (DACA) initiative are asking Congress to recognize the impact they and other Dreamers have on the United States, and to subsequently pass legislation that protects them from deportation and places them on a path to citizenship.

One of the clear benefits of providing young immigrants with a pathway to legal status is the economic contributions Dreamers would make to the country.

A new project from the University of Southern California (USC) and Center for American Progress (CAP) analyzes this potential economic impact, based on the number of young immigrants who would qualify for relief in each congressional district under the proposed Dream Act bill. Through an interactive map, the project looks at the Gross Domestic Product (GDP) gains every congressional district would experience upon passage of the Dream Act.

Under current Dream Act legislation, undocumented individuals would be eligible for Conditional Permanent Resident (CPR) status after meeting several basic requirements, including age requirements; length of continuous presence; enrollment in school/a program to obtain a diploma or GED or completion of a high school degree; and no serious criminal history.

After obtaining CPR status, those eligible would then be able to apply for Legal Permanent Residence (LPR) status, and then eventually the opportunity to apply for permanent U.S. citizenship.

The number of young immigrants that would be eligible for legal status ranges across congressional districts, but the GDP gains are impressive across the board.

In California, for example, where the largest population of Dreamers live, nearly 14,000 people would be eligible for CPR status under the Dream Act. For California’s 51st District alone—a relatively small district that runs along the Southern border—estimated annual GDP gains could be as high as $444,233,000 if those individuals received CPR status.

Even for a smaller state like Rhode Island, the economic impact would still be impressive. According to the analysis, Rhode Island’s 1st Congressional District—with a total population of just over half a million people—could increase its annual GDP by nearly $85 million if the 2,700 eligible immigrants received CPR status.

These estimates are conservative, as the study only considers Dream Act-eligible individuals already in the workforce and not those who could later receive work authorization through passage of the legislation—an amount which could be far larger.

Though this is just one angle to consider among the many reasons to secure a legislative fix, the numbers make it clear that protecting Dreamers benefits the economy and, in turn, all Americans.