Why The Government’s Wage Data is Inadequate in Determining Fair Wages for U.S. and Foreign Workers 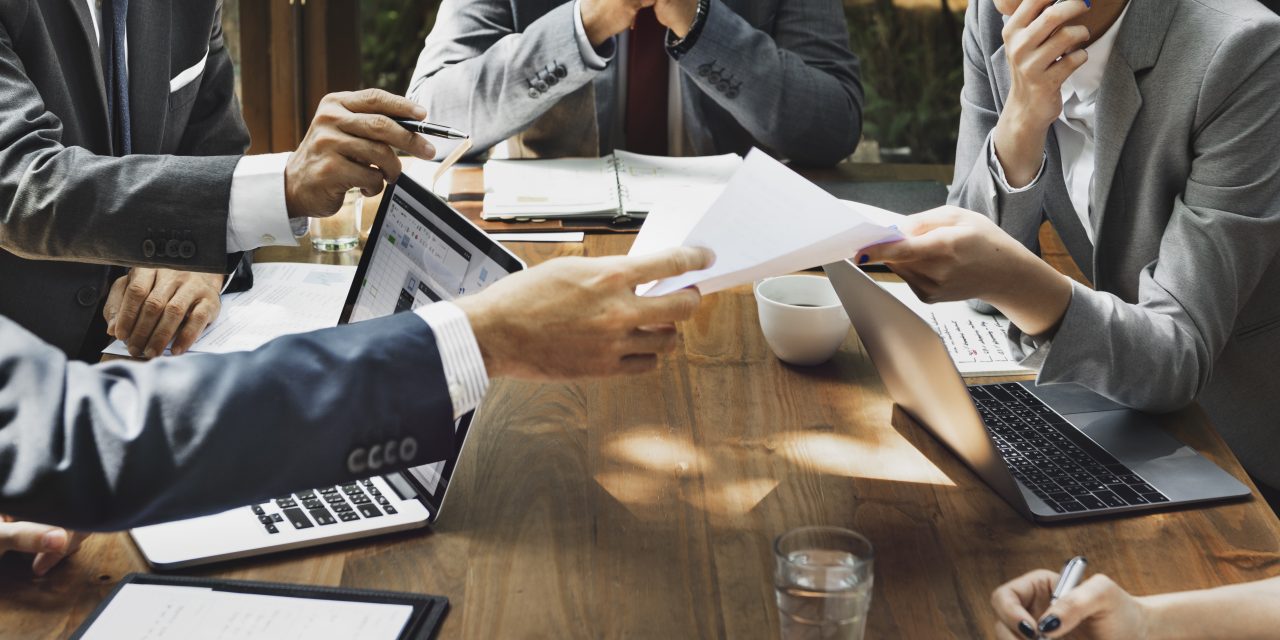 U.S. employers looking to hire foreign workers must often meet a number of preconditions. Those employers who want to hire workers through the H-1B temporary visa category (for “specialty occupations” that require at least a bachelor’s degree or the equivalent), or permanently in visa categories that require a test of the U.S. labor market, must go through several steps meant to ensure that U.S. workers will not be adversely impacted in the process. (“U.S. workers” refers to anyone with work authorization that is not temporary.) Among these steps is determining how much the foreign workers will earn—and how that compares with the wages of comparable U.S. workers.

However, calculating this “prevailing wage” is no simple task, particularly since the government data upon which prevailing wage estimates generally depend is not very accurate. As a new perspective from the American Immigration Council explains, not until the quality of this data improves will it serve as a meaningful basis for detailed estimates of the wages to which different categories of employment-based visa holders are entitled.

In the case of H-1Bs, the majority go to workers in computer-related occupations, although there are also significant numbers in architecture, engineering, surveying, and administration. The initial period of employment may be up to three years and may be extended once, with certain exceptions. The H-1B worker is tied to the employer who sponsored him or her and cannot freely find a new employer (unless the new employer files, and subsequently receives approval of, a new H-1B petition on behalf of the worker).

Congress has mandated that H-1B workers must be paid “wages that are not less than those prevailing in the occupation in the recruitment area, or the employer’s actual wage level, whichever is higher.” Likewise, in the case of foreign workers who are sponsored for permanent residence in certain categories, the mandate is “employment of such [foreign national] will not adversely affect the wages and working conditions of workers in the United States similarly employed.” The aim is to avoid any disparities between the wage levels of H-1B workers and those of comparable U.S. workers which might disadvantage either group.

The data on wage levels for these employment-based visa categories that is most commonly used is the Occupational Employment Statistics (OES) of the Bureau of Labor Statistics (BLS). At present, each occupation is broken into four wage levels: 1.) entry level performing “routine tasks;” 2.) qualified workers performing “moderately complex tasks;” 3.) experienced workers “who exercise judgement;” and 4.) “fully competent workers” who usually have supervisory responsibilities.

Unfortunately, these four pay ranges are overly broad and don’t get at the complex differences between different employees in terms of education, experience, and supervisory responsibility. Moreover, the existing pay ranges don’t capture the differences in wages between workers who may be in the same occupation, but who are employed in different industries.

The bottom line is that the current system for determining the prevailing wage of a worker in a particular occupation and industry, with a given amount of experience and education, and in a specific locale, is not precise enough to serve its purpose: ensure that neither U.S. or foreign workers are unfairly disadvantaged in the labor market. For employment visas such as the H-1B to yield the maximum benefit to the U.S. economy as a whole, by supplementing rather than supplanting U.S. workers, then the appropriate pay scales must be calculated as accurately as possible.