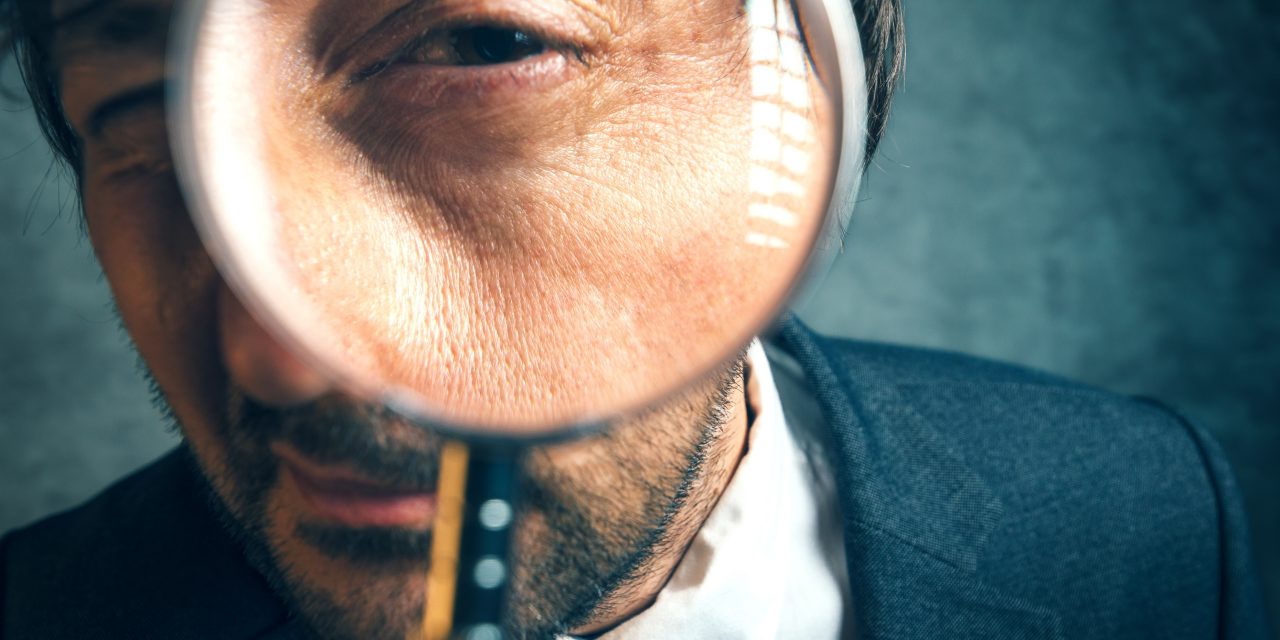 The Department of Homeland Security Office of Inspector General (DHS OIG) released a report which found that Immigration and Customs Enforcement’s (ICE) detention facilities are violating their own detention standards when it comes to housing immigrants. The OIG, which serves as a watchdog division for DHS at large, found that ICE was providing insufficient protection of detainees’ basic rights while in detention.

The DHS OIG announced in March 2016 that they would be launching unannounced inspections of ICE and Customs and Border Protection (CBP) facilities as part of its oversight function of DHS. The announcement came after a collection of reports by the American Immigration Council, National Immigrant Justice Center, and other immigrants’ rights groups noted the horrible conditions that exist in ICE and CBP detention facilities.

This inspection report is the first to be published since OIG’s announcement and looks at the conditions of six different ICE detention facilities, three of which are run by private prison companies.

Some of the most egregious violations found by the DHS OIG include:

“Overall, the problems we identified undermine the protection of detainees’ rights, their humane treatment, and the provision of a safe and healthy environment,” the report concluded.

As a result of these violations, ICE was directed by the Inspector General to “develop a process for ICE field offices to conduct specific review of these areas of operations: detainee classification, use of language services, use of segregation and disciplinary actions, compliance with grievance procedures, and detainee care including facility conditions.”

This report comes at a time when Congress is debating the level of funding for the government generally, including the DHS OIG. Unfortunately, the Senate DHS appropriations bill would currently cut the OIG budget by 30 percent.

With the Trump administration seeking to expand immigration detention and staffing for ICE and CBP, now is the time to increase the budget for oversight and accountability for the Inspector General. Hopefully, as Congress decides how to fund DHS for the rest of the year, this will become a major priority.