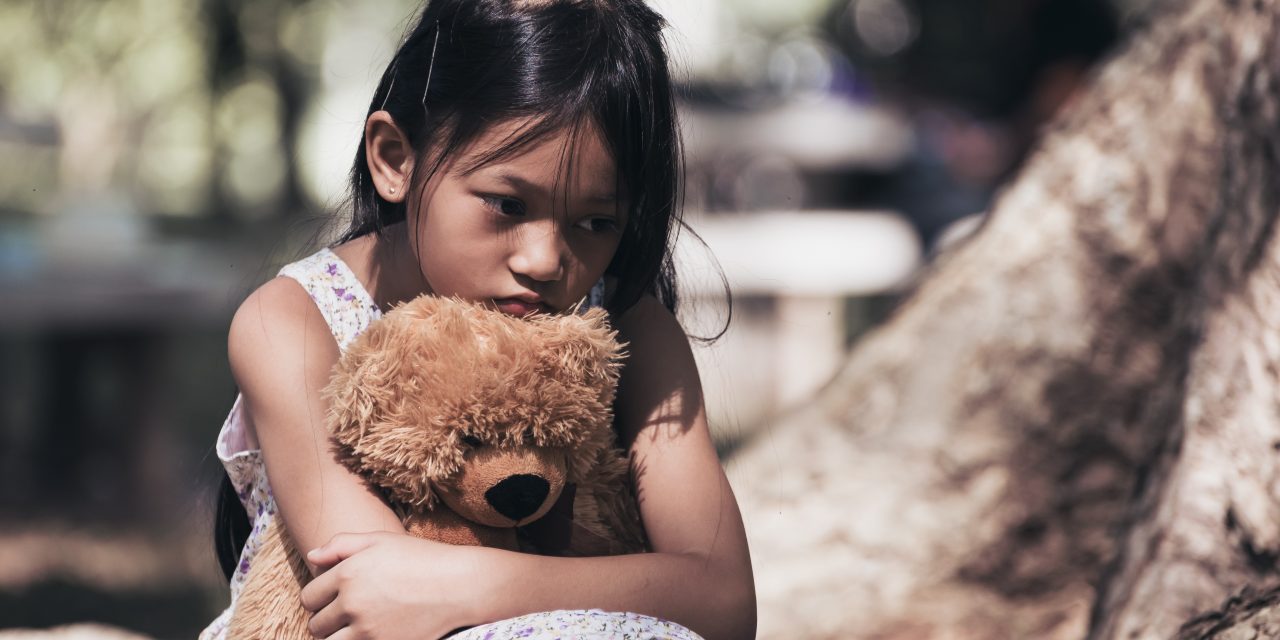 Anyone reading the news knows that immigration and the threat of aggressive enforcement have been prominent issues throughout 2017. But what the headlines often miss is how people in America—families, children, grandparents, and everyone in between—are affected by shifts in attitudes toward immigrants and immigration policy.

Increasingly, research shows that policy decisions designed to limit immigration, in addition to the pervasive nature of anti-immigrant rhetoric espoused by the Trump administration, are negatively affecting the health of potentially millions of people.

Fear and uncertainty are on the rise, according to the Kaiser Family Foundation, a non-profit focusing on health issues. After conducting focus groups with pediatricians and immigrant families across the country in September and October 2017, the Foundation reported that the current immigration climate has significantly contributed to pronounced levels of fear, uncertainty, and anxiety that immigrant families—including individuals with lawful status—are experiencing.

Many parents—from diverse backgrounds and locations—in the focus groups described feeling paralysis, depression, fear of leaving the house, and dramatic uncertainty about the future. These consequences have the potential to impact the nearly 23 million noncitizens who call the United States home. Moreover, there are over 12 million children living with a noncitizen parent—with the majority of these children being native-born U.S. citizens.

Recent decisions by the administration regarding Temporary Protected Status and Deferred Action for Childhood Arrivals have only heightened these experiences. And doctors are taking note.

According to the Foundation’s report, fears of deportation, general uncertainty, and even bullying in school have increased in the last year. Pediatricians voiced concern about the negative impacts these experiences have on the health and well-being of children. One pediatrician in Minnesota described:

“When you’re worried every day that your parents are going to be taken away or that your family will be split up, that really is a form of toxic stress… we know that it’s going to have long-term implications for heart disease, for health outcomes for these children in adulthood.”

These pediatricians emphasized that the current environment amounts to toxic stress for children, which doctors say can result in physiological changes with long-term consequences—such as higher rates of chronic disease and mental health disorders. Parents and doctors interviewed for the Foundation’s report said children experiencing increased fear showed behavioral issues—such as problems with sleep, appetite, and socializing—physical discomfort, and symptoms of depression and anxiety.

Research continues to document that even immigrants with lawful status, or U.S.-citizen children in immigrant families, experience the negative consequences associated with greater fears and uncertainty regarding immigration enforcement and deportation.

A parent participating in one of the Foundation’s recent focus groups said, “Before this, we were living here with permanent residency without citizenship and we thought it wouldn’t be a problem… but after Trump was elected, I thought, if I want to live here and raise my son, I will need to apply for citizenship.”

While some medical practices have taken steps to reassure parents and families about their office’s safety and welcoming environment, ultimately the fear and uncertainty plaguing millions of people cannot be fixed by a doctor. The administration and Congress can choose to implement policies that would promote the health and well-being of all Americans. Failing to do so puts the future of millions of children, communities, and the country as a whole at risk.