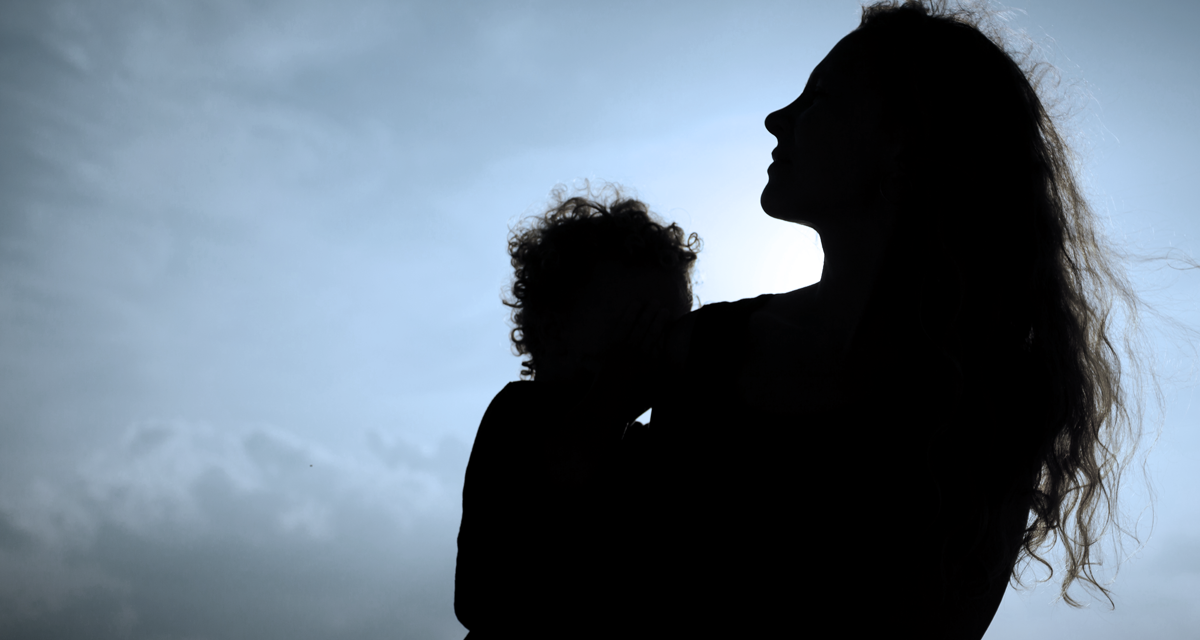 December marks the three-year anniversary of the opening of the country’s largest family detention center for non-citizen mothers and their minor children located in Dilley, Texas.

Referred to as a “baby jail” since it holds children under one year of age there, the opening of the Dilley family detention center was the Obama administration’s response to a massive “influx” of families arriving in unprecedented numbers to the U.S.-Mexico border in 2014. From January to August 2014, more than 43,000 unaccompanied minors fled to the United States, largely from Guatemala, El Salvador, and Honduras. The center was meant to deter further migration with the threat of detention and possible deportation.

Tens of thousands of asylum-seeking mothers and their children have since fled to the United States from Guatemala, Honduras, and El Salvador, seeking refuge from one of the world’s most dangerous regions. The prospect of several unpleasant and frightening weeks in detention is not a deterrent to the death sentence that awaits many of these families if they are forced to return.

Before the summer of 2014, most families and children who arrived at the Southern border were permitted to fight their immigration cases before an immigration judge in a non-detained setting, rather than being subjected to several weeks of costly inhumane detention.

Alternatives to detention, such as bond, written promises to appear in court after release, and community support programs, have proven to be much more humane and less costly.

One example of this was the Family Case Management Program (FCMP), considered the least-restrictive alternative for asylum-seeking individuals. The program helped asylum-seeking parents and their children find legal representation, guide them through the court system, and connect them with schooling, housing and healthcare.

According to Ann Schlarb, the senior vice president of The GEO Group—the private prison company that ran the management program—99 percent of the program’s participants “successfully attended their court appearances and ICE check-ins” and the cost was a mere $36 a day per family. Further, Schlarb noted, the families “thrived” under the program. Unfortunately, in June 2017, Immigration and Customs Enforcement (ICE) shut down the program.

The Dilley facility, on the other hand, costs American taxpayers an estimated $298 per bed per day, or approximately $261 million annually, with bed space for up to 2,400 mothers and their children.

Numerous attacks over the past several months on asylum seekers and the immigrant community at large suggests that the Trump administration is doubling down against immigrant families.

However, in reflecting on the Dilley family detention center’s three-year anniversary, we are reminded that the last two administrations’ approach to refugees and asylum-seeking families is inhumane and completely out of line with American values.