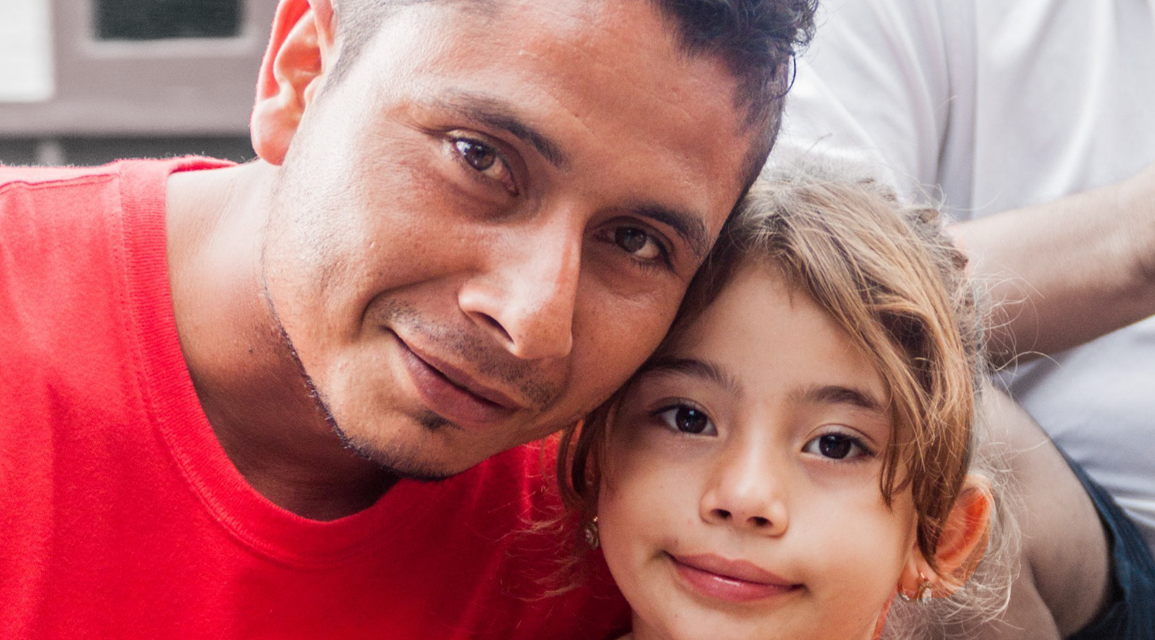 In the first days of 2018, 200,000 Salvadorans who have been vetted and are lawfully living and working in the United States will learn whether they will lose their immigration status. Having lived in the United States for decades, any decision to end their Temporary Protected Status (TPS) would have devastating consequences on thousands of American families and the nation’s economy.

El Salvador was designated for TPS in 2001 by the Bush administration, following a series of devastating earthquakes that displaced over 16 percent of El Salvador’s population. Today, the nation is plagued by ongoing gang and gender-based violence.

The Trump administration will need to decide whether to renew the El Salvador designation by January 8, 2018. El Salvadorans now represent nearly two-thirds of all TPS holders nationwide.

If El Salvador’s TPS designation is terminated—like Haiti, South Sudan and Nicaragua’s designation was—beneficiaries will return to the individual immigration status held prior to receiving TPS. Many could become undocumented, lose their jobs, and be placed at risk for deportation.

It would be an unusual act of cruelty to deport these long-standing members of our society—51 percent of Salvadorans have lived in the United States for at least 20 years. In addition, almost two-thirds of Salvadoran TPS recipients have at least one child who is a U.S. citizen, according to a 2016 survey.

The threat of deportations leaves theses children vulnerable to mental health problems and severe psychological distress. They may also face economic instability and could end up in the child welfare system if their parent is removed.

In addition to the devastating repercussions that children and families are likely to experience, the nation as a whole would suffer. A strong, sustainable society depends on the contributions from all its members—including TPS beneficiaries from El Salvador.

Salvadorans actively participate in U.S. society as taxpayers, consumers, and workers. From property and income taxes to purchasing power, Salvadoran TPS beneficiaries could contribute $164 billion in GDP over the next decade.

Nearly a third of Salvadorans with TPS own their home, which represents important investments in communities. TPS holders from El Salvador also have high workforce participation rates, with tens of thousands working in construction, an industry in desperate need of workers in the wake of recent hurricanes and wildfires.

Taking away an individual’s ability to work and to live without fear of deportation, contradicts our fundamental values of treating people fairly and rewarding hard work, which most Americans value. When we treat people with compassion and fairness, we all benefit. Mutual respect, compassion and our nation’s prosperity should be the goals of our immigration policies.