Nativists Can’t Back Up Their Claims on Immigration and Crime 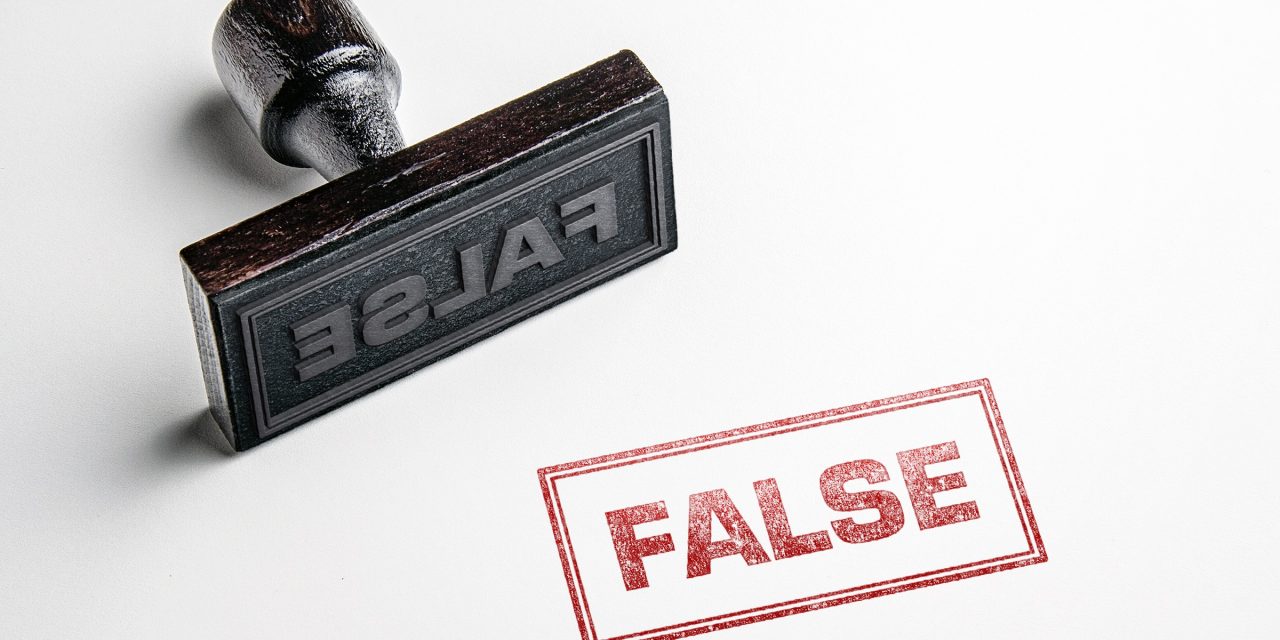 Social scientists have concluded that immigrants are far less likely than the native-born to commit serious criminal offenses or end up behind bars. More than one hundred years of research has firmly established this fact. Yet nativists still claim that undocumented immigrants pose a threat to public safety and national security.

They do this in two ways.

Second, since some undocumented immigrants are in fact serious criminals, nativists argue that we would have fewer criminals in the United States if we had fewer undocumented immigrants. Yet the same reasoning applies to any social group. If we had fewer white people, or short people, or blonds in this country, then there would be fewer serious criminals as well since some criminals are white, and some are short, and some are blond. Missing from this argument is the fact that immigrants commit crimes at a much lower rate than the native-born.

An example of the nativist line of reasoning comes from a story on Frontpage Magazine by retired Immigration and Naturalization Service (INS) agent Michael Cutler. The story throws together a collection of disembodied incarceration statistics with inflammatory political rhetoric. Cutler also argues, without citing a primary source, that undocumented immigrants are responsible for nearly a third of all murders in the country.

While Cutler can’t credibly back up his claims, there is no shortage of credible researchers who have demonstrated the absence of any relationship between high rates of immigration and high crime rates. In just the past three years, three compelling studies have been added to the pile of evidence which has been growing for decades concerning the lack of any connection between immigration and crime.

A study released in 2017 concluded that “undocumented immigration was significantly associated with reductions in drug arrests, drug overdose deaths, and DUI arrests” between 1990 and 2014. The study “provides evidence that undocumented immigration has not increased the prevalence of drug or alcohol problems, but may be associated with reductions in these public health concerns.”

Another recent study found no relationship between undocumented immigration and rates of violent crime. The authors note that their findings undermine what they call the “Trump Hypothesis,” a notion which holds that undocumented immigration is fueling “violent and drug-related crime in the United States” as declared by President Trump’s 2015 presidential campaign announcement.

Cutler’s piece ignores this evidence and resorts to simplistic rhetoric; labeling any immigrant in prison for any offense a “criminal alien” and accusing them of terrorizing the American people. But it is immigrants—particularly the undocumented—who risk being terrorized by nativists in their zeal to stereotype and scapegoat immigrants as the source of every ill that afflicts the United States.

The former INS agent characterizes the statistics in his story as “the stunning numbers the Left cannot refute.” However, it is Cutler who seemingly can’t refute the body of research which thoroughly discredits his arguments.