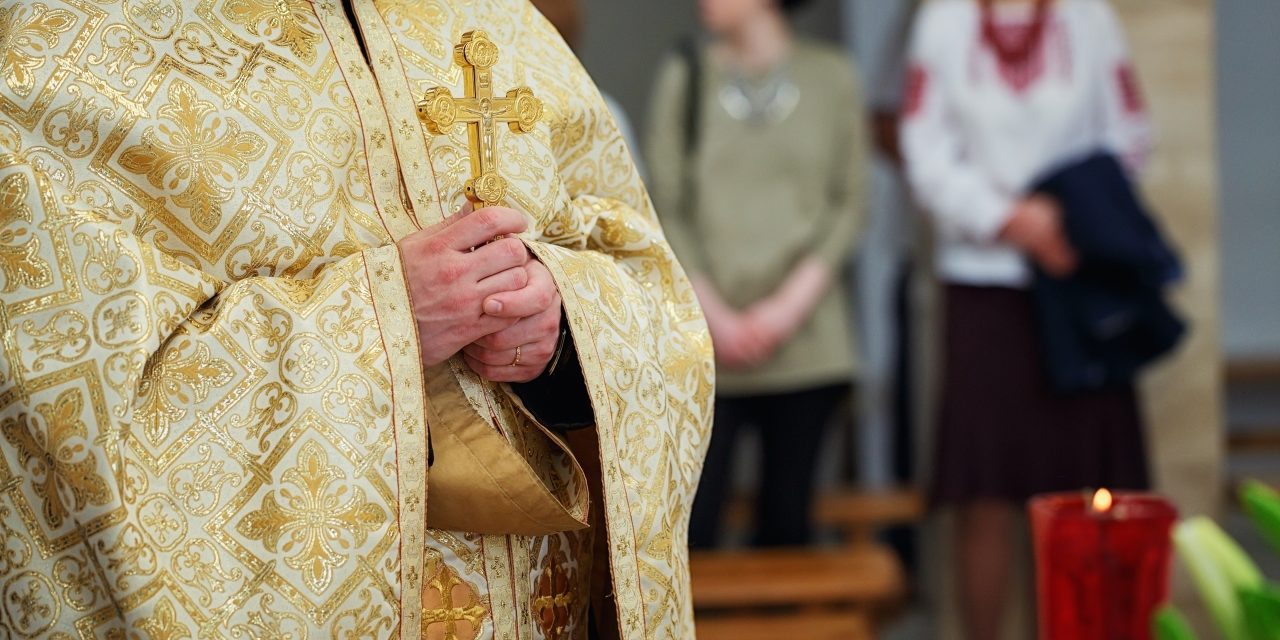 With just a matter of days left before the Department of Homeland Security (DHS) must decide the fate of 200,000 Salvadorans, momentum around this community of Temporary Protected Status (TPS) holders is only growing. As the majority of Salvadoran TPS recipients have lawfully lived and worked in the United States for nearly two decades, various pillars of the community—from faith leaders to local elected officials—are now coming out to show their support for an extension of their TPS designation.

El Salvador originally received its TPS designation from the George W. Bush administration, after a series of earthquakes displaced a staggering 16 percent of the country’s entire population. Since 2001, Salvadoran TPS recipients have continued to undergo extensive vetting by the U.S. government in order to remain in America. If their TPS is terminated by the Jan. 8 deadline, these nationals will become undocumented, losing their ability to live and work here legally. Many of these Salvadorans, who now represent nearly two-thirds of all TPS holders nationwide, could be fired from their jobs, lose their homes, and may face deportation back to a country that is plagued by rampant gang and gender-based violence.

Fortunately, people who have lived and worked alongside these members of our community are now advocating on their behalf by directly communicating with the newly confirmed Secretary of Homeland Security Kristjen Nielsen.

The letter asks the secretary to not only consider the regional security and economic issues that may arise if these 200,000 nationals are returned to their home country, but also the humanitarian aspect as guided by their faiths. It concludes with a humble request: “As people of faith, we implore you to think about the moral imperative to love our neighbor, welcome the sojourner, and care for the most vulnerable among us.”

Members of the Evangelical Immigration Table, a coalition of faith leaders in churches, colleges, and communities, likewise published an open letter to Secretary Nielsen in the Washington Times on Thursday, calling for an extension.

In addition to the faith community, another coalition comprised of cities and counties has stepped up in support of Salvadoran TPS recipients.

The letter addressed the economic devastation the TPS termination could cause, with the United States potentially losing out on $164 billion in GDP over the next decade.

The mayors would feel the pinch in their local communities—areas hit by the recent hurricanes would especially feel the effects of losing such a large number of Salvadoran workers in the construction industry.

Alongside the ongoing challenges on the ground in El Salvador, this outpouring of support for the Salvadoran TPS community is evidence that the country’s designation should be extended. With the deadline fast approaching, hopefully Secretary Nielsen will listen to this outcry from various communities.