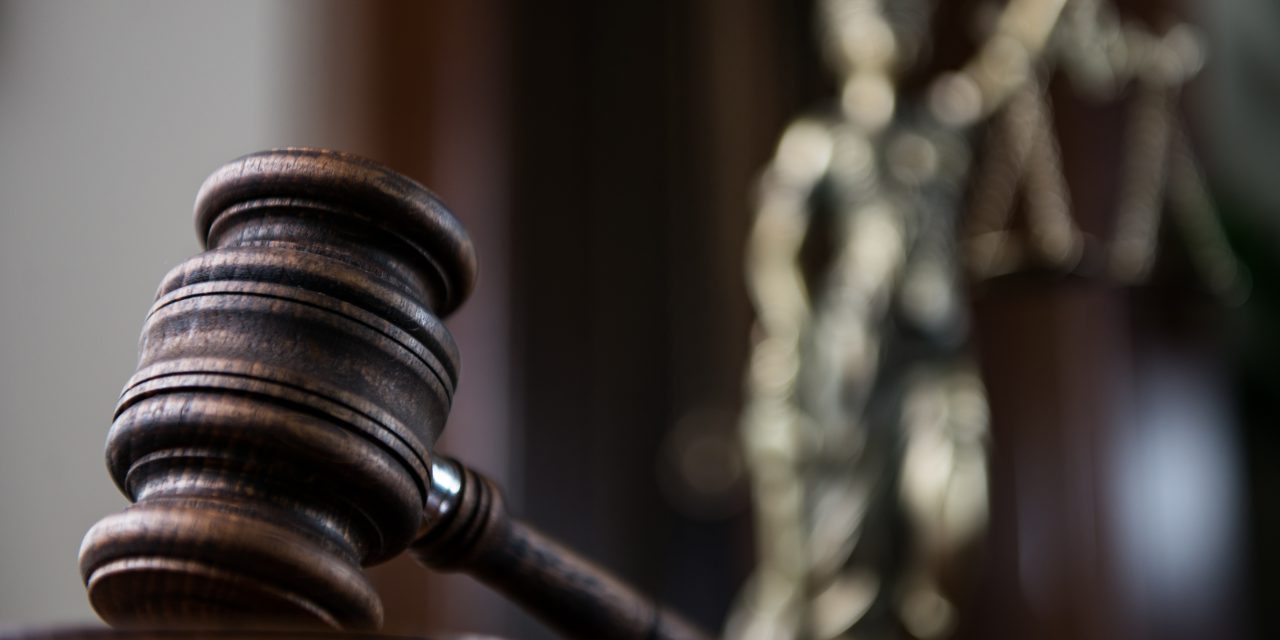 In another victory for over 300 Iraqis whose deportation was halted last July, a Michigan district court ruled that they must be permitted to seek bond while their immigration cases are pending.

Many of the Iraqis were swept up in a massive enforcement action in June 2017 and have remained in detention since that time. At the time they were arrested, they had been living in their communities under orders of supervision that permitted them to go about their lives as long as they periodically checked in with U.S. Immigration and Customs Enforcement (ICE).

After ICE arrested the detainees, the court prevented their deportation to Iraq, ruling that ICE could not suddenly deport these individuals—many of whom are Chaldean Christians and would face persecution, torture, and possibly death if returned to Iraq—and deprive them of the opportunity to challenge their deportation orders. Since that time, 74 of the Iraqis have successfully reopened their cases to seek relief from deportation. Of the approximately ten reopened cases that have proceeded to the merits stage, all have resulted in grants of relief or protection.

Despite the success in reopening their cases, the Iraqis remained detained. The court captured the impact on individuals who are removed from their communities and deprived of their liberty:

“. . . [the Iraqis] have now languished in detention facilities—many for over six months—deprived of the intimacy of their families, the fellowship of their communities, and the economic opportunity to provide for themselves and their loved ones. Detention may stretch into years, as the immigration court proceedings and subsequent appeals wind their way to a conclusion.”

In its January 2 order, the court held that the detention was unreasonably prolonged, including for those held under the mandatory detention provisions of the Immigration and Nationality Act, and that the detainees easily demonstrated “grave harm” as a result of the detention. One detainee was forced to close an auto shop business, another could not afford to help a child apply for admission to college, one was assaulted while in custody, and others did not receive adequate medical care in detention.

The court’s order requires that the individuals who have been detained for six months or longer receive a bond hearing or be released by February 2, 2018 unless the government can provide specific, evidence-based objections to granting bond.

The enforcement landscape under the Trump administration ensures more raids on communities and mass arrests of individuals. As demonstrated in this case, the courts are critical to ensuring community members are not removed from this country without due process protections allowing them to seek deserved relief and protection.