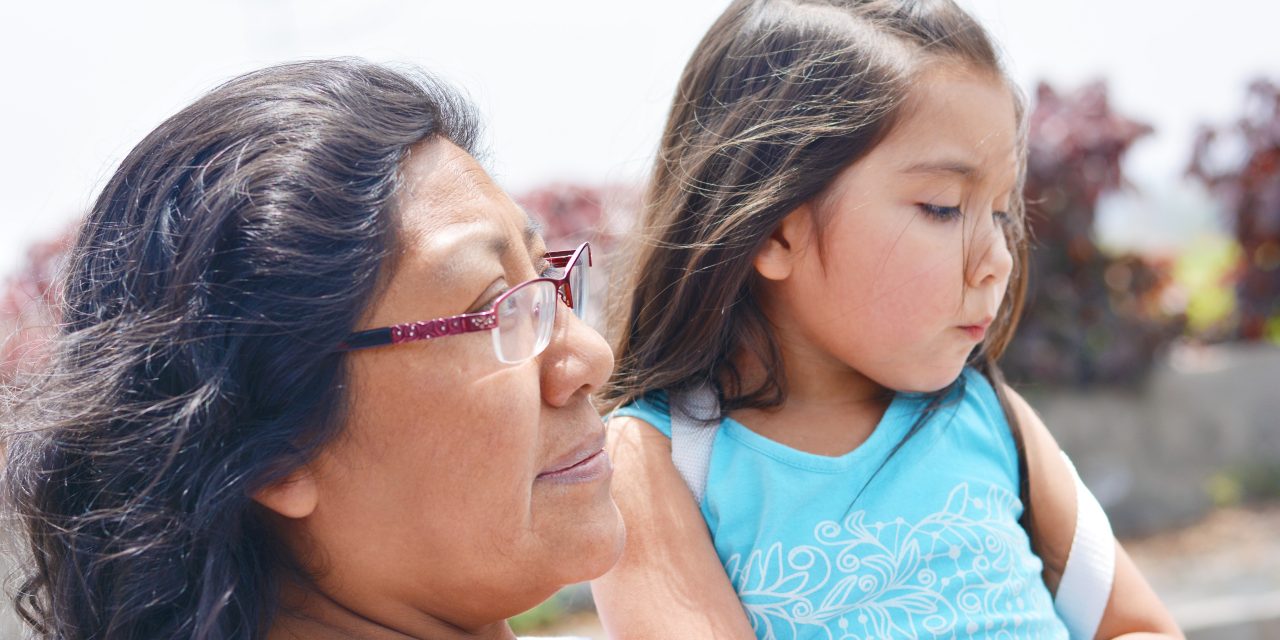 The Secretary of Homeland Security Kirstjen Nielsen announced the Trump administration will end Temporary Protected Status (TPS) for 200,000 individuals from El Salvador after 17 years. TPS allows individuals to live and work in the United States while their country experiences armed conflict, environmental disasters, and extraordinary and temporary conditions.

Stripping 200,000 Salvadorans of their legal status will have profound consequences on the nation. One third of these individuals hold mortgages and 88 percent participate in the workforce in important sectors, including caregiving and construction. In addition, the impact on families will be profound as 193,000 U.S.-citizen children have at least one Salvadoran parent with TPS.

Conditions in El Salvador continue to place people’s lives in grave danger and protections are still needed. In fact, the U.S. Department of State has issued a travel warning against traveling to El Salvador, noting “El Salvador has one of the highest homicide levels in the world and crimes such as extortion, assault, and robbery are common.”

The decision to send nearly 200,000 people back to a country the U.S. government warns Americans against traveling to is cruel and illogical at best.