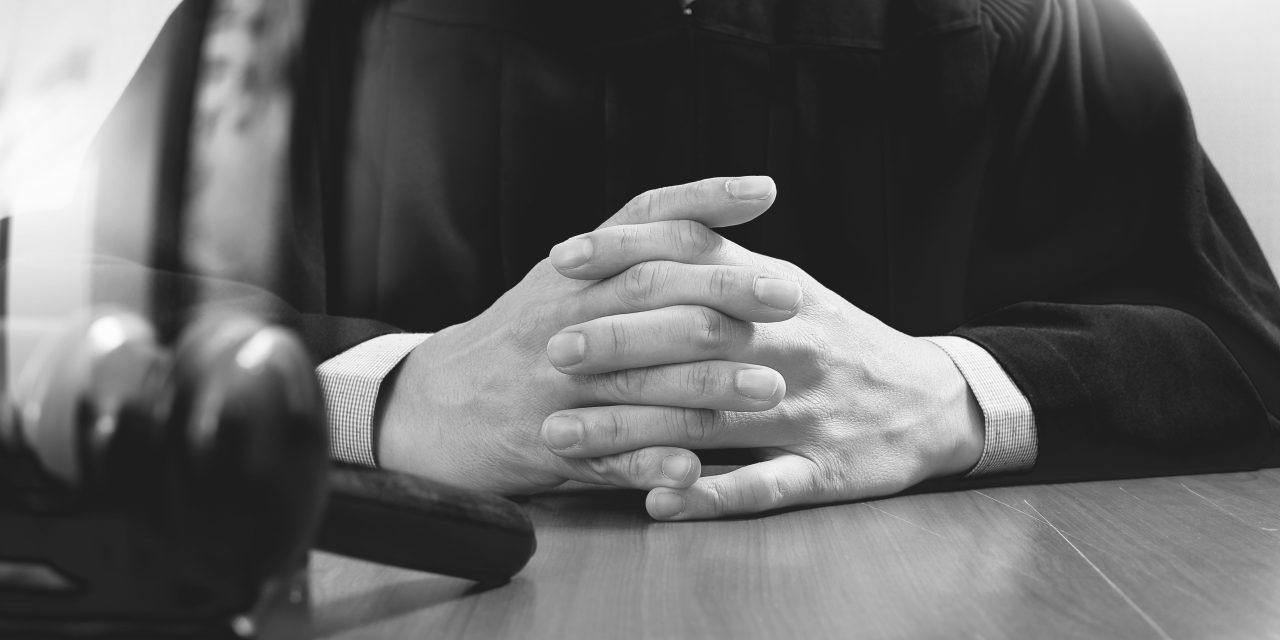 In a sharp departure from the practice of immigration courts around the country, immigration judges in North Carolina are refusing to conduct bond hearings for detained immigrants who come before the Charlotte Immigration Court. This unlawful, alarming, and unconscionable practice deprives noncitizens of their basic due process rights.

A newly-filed class action lawsuit challenges this ongoing practice. The plaintiffs in the new case, represented by the American Immigration Council, the Capital Area Immigrants’ Rights Coalition, and Cauley Forsythe Law Group, want the U.S. District Court for the Western District of North Carolina to stop these IJs from refusing to perform their legal and constitutional duty to hold bond hearings.

The refusal to even consider bond causes immigrants to be needlessly detained without a chance to argue for their release before an IJ for several weeks, in violation of the U.S. Constitution, statutes, and regulations.

Because the Charlotte IJs refuse to decide the motions on their merits, immigrants must wait weeks until they are transferred to a second detention center for a decision on their bond request—even if a bond hearing is set in Charlotte before the person is transferred out of state.

The Department of Justice’s Executive Office for Immigration Review, the agency charged with supervising the IJs, is aware of the Charlotte IJs’ longstanding problem and has failed to any take corrective action.

Charlotte IJs are outliers: IJs in other immigration courts don’t shirk their responsibilities in the same way. Even courts that cover wide geographic areas manage to conduct bond hearings for immigrants who properly file bond motions while detained within their areas of responsibility as the law requires.

Without intervention from the district court, the Charlotte IJ practice will continue unabated. Immigrants taken into custody in the Carolinas will face the financial and logistical challenges of finding representation and gathering evidence for bond hearings once again after they are transferred, often to remote locations far from home—making it more likely that they will go into their hearings without much needed assistance from an immigration attorney.

As the Trump administration ramps up enforcement and continues its commitment to detaining immigrants, protecting access to fair bond hearings is increasingly important. Policies like the Charlotte IJs’ refusal to hold bond hearings must not go unchallenged. This is simply too important an issue to allow rogue regional practices, like the Charlotte IJs’ policy challenged in this case, to continue.