The State Immigration Laws You Should Know About 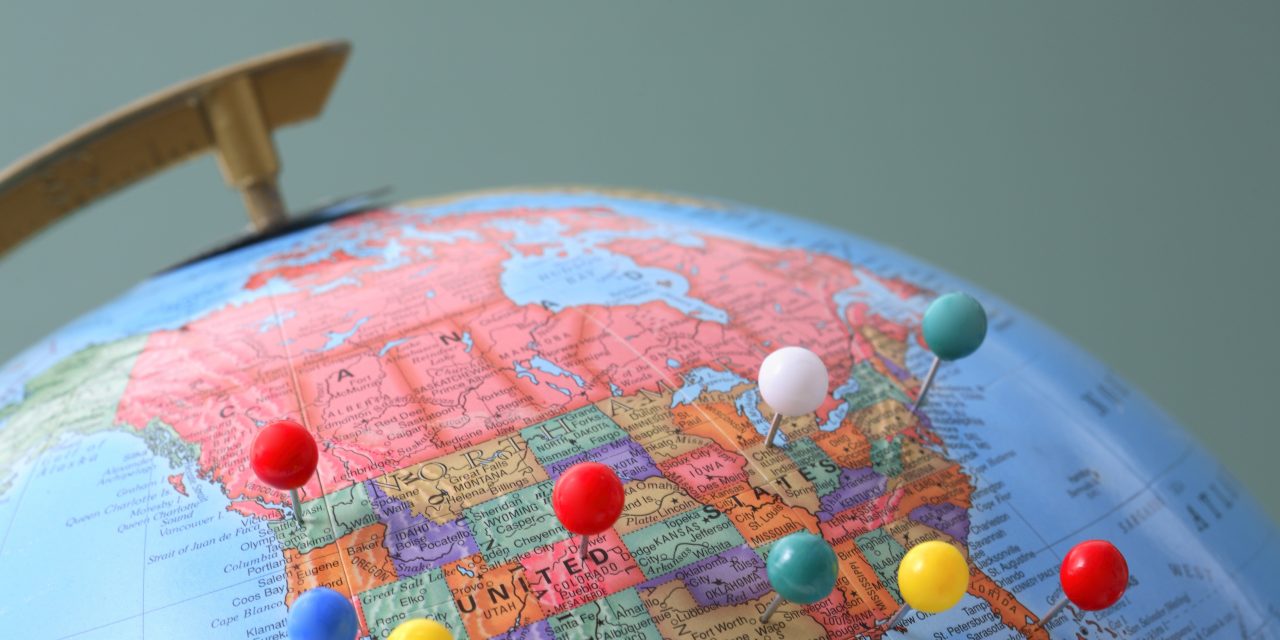 In the course of the first year under the Trump administration, states and localities have increasingly pursued immigration policies that serve the best interests of their own communities.

While there were extreme differences in these state-level approaches to immigration, overall more states enacted policies designed to protect, support, and welcome their residents, immigrants and nonimmigrants alike.

According to the National Conference of State Legislatures (NCSL), the total number of immigration laws and resolutions passed in 2017 by U.S. states and territories is the highest to date. Specifically, 204 laws and 269 resolutions related to immigration were enacted at the state level last year.

Overall, about 25 percent of enacted bills were budgetary, which has been the case in recent years. These laws usually appropriate funds for immigrant and refugee services, education programs, or law enforcement.

The most significant trend compared to previous years was an increase in the number of bills explicitly addressing enforcement. Nearly a fifth of all enacted laws addressed law enforcement issues, with 19 states collectively passing 38 bills. This focus is not surprising, given that just days after his inauguration President Trump issued an executive order that signaled efforts forcing local officers to work with federal immigration agents in the identification, detention, and deportation of immigrants.

Policymakers at the state and local levels have responded with efforts delineating the role they are willing to have in immigration enforcement actions—a responsibility that lies solely with the federal government.

The following enacted bills demonstrate such efforts to disentangle local law enforcement officials and funds from the work of federal immigration agencies:

State legislators introduced more than 120 bills on this issue alone in 2017, generally seeking to either establish or prohibit policies that limit cooperation with federal immigration authorities. While the majority of these proposals sought to ban so-called “sanctuary” policies, only four such measures passed:

California and Texas exemplify clearly two opposite approaches to federal-local collaboration on immigration. Increasingly, states are diverging on these and other policy issues, including public safety, education, health, and social services. Such stark differences impact the economic and social future of the United States as whole, as these policies shape the integration opportunities for millions of immigrants and their children who continue to build lives and contribute to communities across the country.

Throughout 2017, many states staked out their position and took a stand for policies that best serve and protect everyone in their communities. Policymakers at every level of government should embrace this approach—we will all be better as a result.