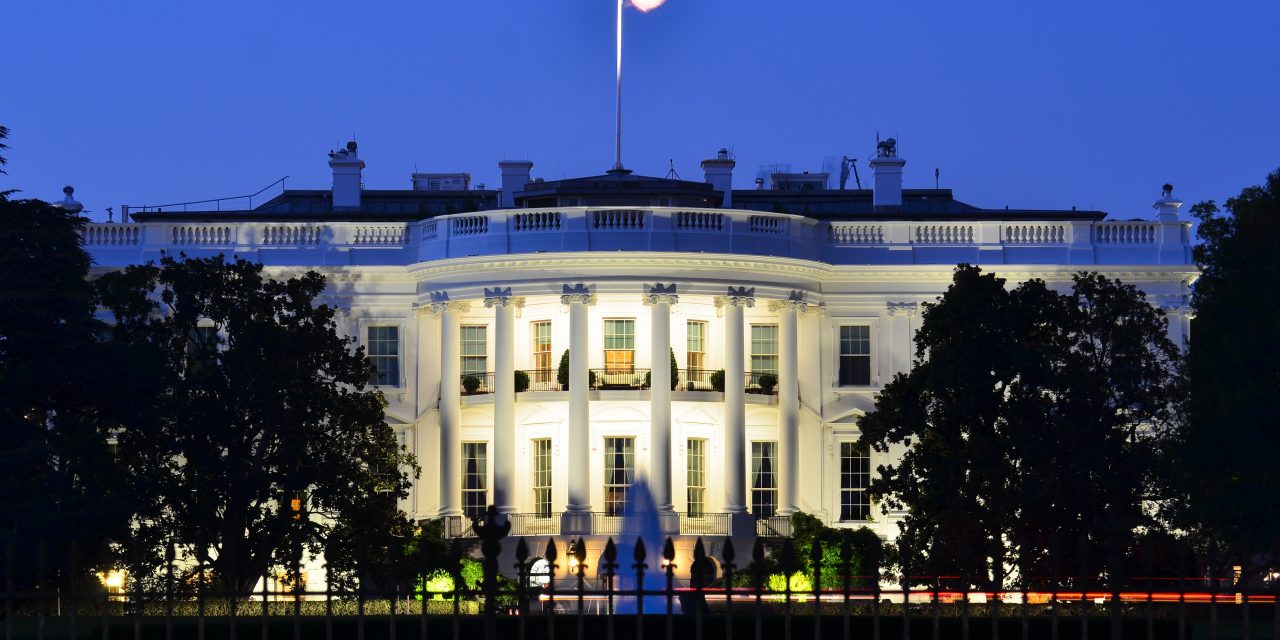 After President Trump ended the Deferred Action for Childhood Arrivals (DACA) initiative, he instructed Congress to pass legislation to protect Dreamers. However, Congress had to wait for direction from the White House on what type of legislation the president would sign into law. Finally, on Thursday, his administration released their framework on immigration reform and border security.

In the one-page outline, the administration summarized its proposal to provide a long path to citizenship for 1.8 million DACA-eligible immigrants in exchange for a massive border package, draconian cuts to family immigration, and complete elimination of the diversity visa.

The outline proposes massive increases in enforcement dollars including a $25 billion “trust fund” for a “border wall system,” as well as additional funds for the Department of Homeland Security’s other enforcement activities. The bill would also expand the use of a fast-track deportation process, known as expedited removal, to remove those who overstay their visas.

The framework also proposes drastic cuts to legal immigration, in what could be a 50 percent decrease in green cards issued annually. These cuts to legal immigration are accomplished in two ways. First, it redefines the nuclear family by only allowing U.S. citizens and permanent residents to sponsor only their spouse and minor children, ending the visa categories that allow them to reunite with adult children, siblings, and parents.

Secondly, the framework criticizes and eliminates the diversity visa, claiming it is a program “riddled with fraud and abuse and does not serve the national interest.” Although the framework states that it would reallocate those visas to reduce the lengthy backlogs in the family-based and high-skilled employment-based categories, it is unclear how exactly it would be done.

Some of the vague language in the document coupled with earlier remarks made by senior administration officials make it clear that through any legislation they will seek to increase the government’s authority to detain adults and children in immigration detention and for longer periods of time. Likewise, asylum seekers could face greater difficulty when seeking protection if the standards are heightened, if more are detained as their immigration cases proceed, or if immigration judges are required to move their cases through too quickly.

Although the purpose of the framework was to provide some guidance to a bipartisan group of negotiators working on immigration, the proposal was not well-received by Democrats, making it very challenging for this proposal to get the votes it would need to pass Congress.

Senate Minority Leader Chuck Schumer rejected the framework, calling it a “wish list that anti-immigration hard-liners have advocated for years.”

The framework proposed by the White House does indeed diverge from the bipartisan bills offered before it, using Dreamers as bargaining chips in a much wider, harsher immigration plan.