In a Decision Strongly Rebuking ICE, Court Orders the Release of Ravi Ragbir 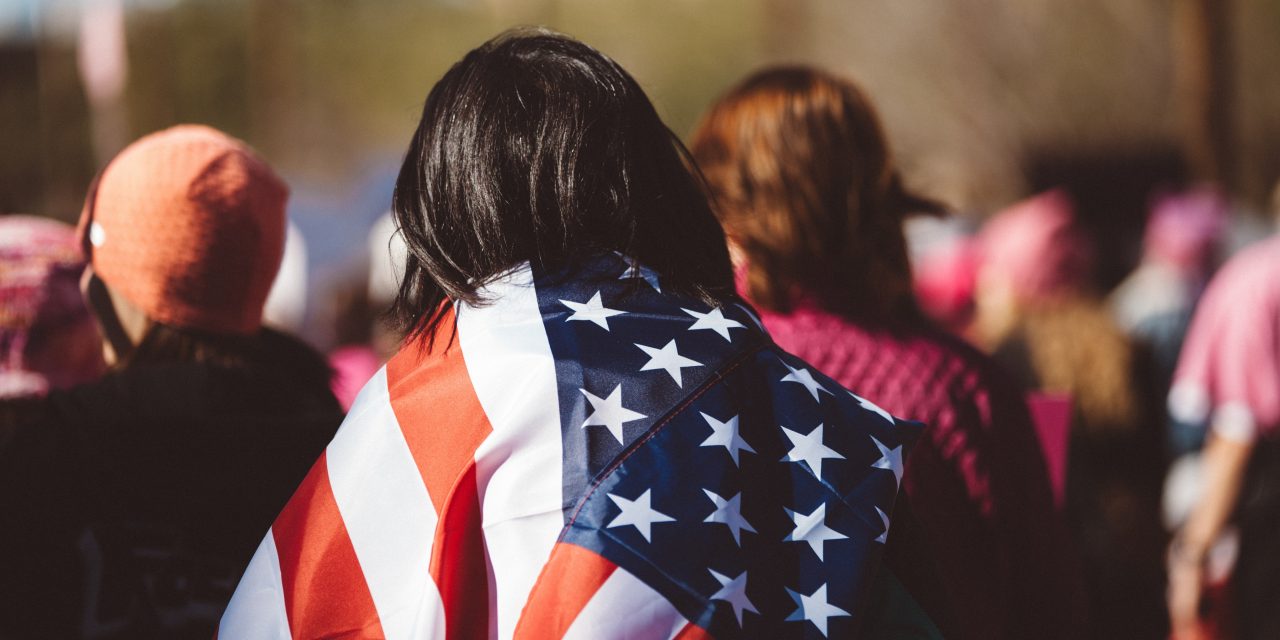 Following the contentious arrest of immigrant activist Ravi Ragbir, a federal district court ordered his immediate release from Immigration and Customs Enforcement detention on Monday. The executive director of the New Sanctuary Coalition of New York City was unexpectedly detained at an ICE check-in on January 11, sparking street protests which led to the arrest of 18 people, including two New York City Councilmembers.

Citing the “freedom to say goodbye,” Judge Katherine B. Forrest excoriated ICE for its decision to detain Ragbir without giving him an opportunity to depart in an orderly fashion, calling the agency’s actions “unnecessarily cruel.”

Ragbir is an immigrant from Trinidad and Tobago who has resided in the United States for over twenty years, having gained lawful permanent resident status in 1994. In 2001, however, he was convicted for conspiracy to commit wire fraud while working as a low-level employee for a now-defunct mortgage lender. Though the company’s top officials accepted plea deals for processing false mortgage applications, Ragbir took his case to court and was ultimately sentenced to five years in prison.

He has since been in a years-long legal limbo. Following his prison sentence, Ragbir was transferred to ICE custody and ordered deported. Two years later, he was freed from ICE detention while he appealed his deportation. Following his release, he joined the immigrant advocacy community and eventually helped found the New Sanctuary Coalition. When his appeals were eventually exhausted, ICE agreed not to deport him and granted him stays of removal, starting in 2011.

In March 2017, following the election of President Trump, ICE agents abruptly told Ragbir that he had to prepare for possible deportation, despite his strong community support. Each time he arrived at ICE’s New York office for a check-in, he came with hundreds of supporters, including religious and political leaders. In April 2017, he was granted a further stay of removal until January 2018.

Ragbir’s wife and fellow advocate, Amy Gottlieb, was worried when Ragbir and his supporters arrived at his latest check-in. ICE had recently detained multiple high-profile immigrant activists, causing many to speculate that the agency was deliberately targeting activists. Within moments of arriving, ICE told Ragbir that he would deported, handcuffed him, separated him from his family, and flew him to a detention center in Miami.

After Ragbir filed an emergency request to halt his deportation, Judge Forrest granted a temporary restraining order preventing ICE from deporting him until Monday’s hearing.

Immediately following that hearing, the judge ordered that Ragbir be released. In a scathing decision, Judge Forrest took ICE to task:

“There is, and ought to be in this great country, the freedom to say goodbye,” she wrote. “It ought not to be—and it has never been before—that those who have lived without incident in this country for years are subjected to treatment we associate with regimes we revile as unjust, regimes where those who have lived in a country may be taken without notice from streets, home, and work. And sent away. We are not that country; and woe be the day that we become that country under a fiction that laws allow it.”

Judge Forrest did not dispute that ICE had the authority to order Ragbir deported. However, she found that the Constitution’s guarantee of due process required ICE to give Ragbir the opportunity for an orderly departure.

The judge stressed that the entire spectacle of his public arrest was conducted under ICE’s false assumption that “…he would not have left on his own if simply told to do so.” Concluding that the “Constitution commands better,” Judge Forrest ordered Ragbir released immediately.

Following his release, Ragbir is seeking to challenge his 2006 deportation and has also sought to overturn his original conviction.