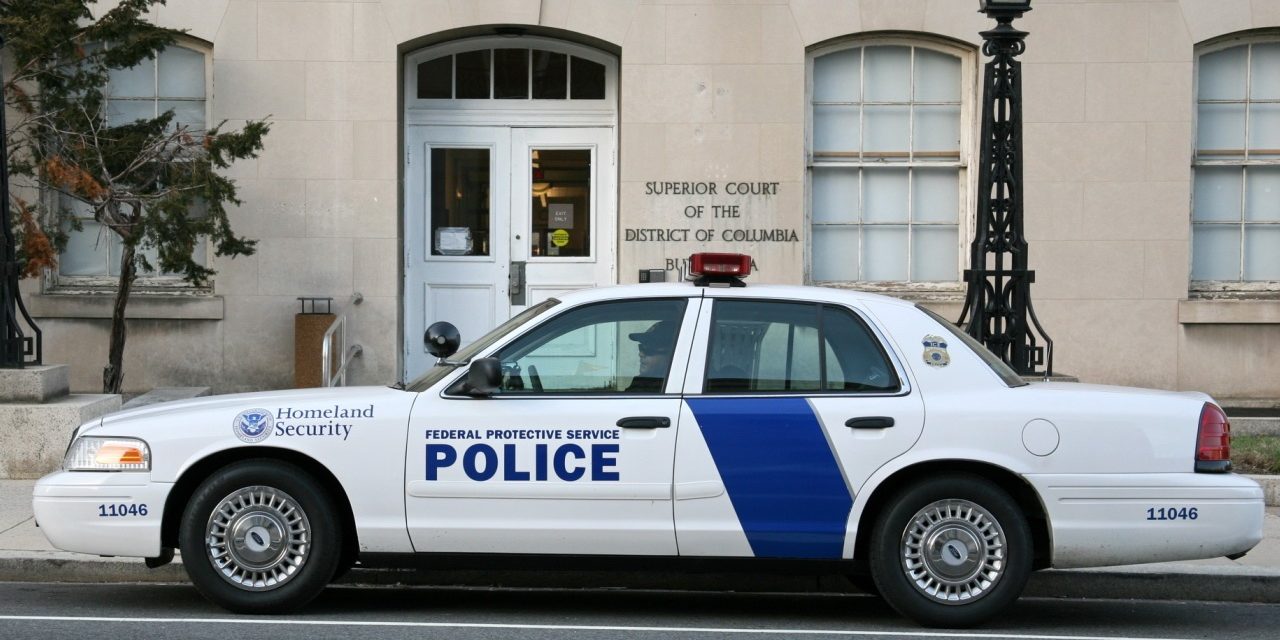 After a significant increase in arrests outside of courthouses in 2017, Immigration and Customs Enforcement (ICE) has finally released new guidance that officially gives its agents permission to conduct civil immigration enforcement at courthouses.

While this guidance is new, the practice is not. ICE’s presence and arrests at courthouses have prompted public outcry from judges, public officials and community members, who point to evidence that the practice generates fear and hurts public safety. Local law enforcement agencies experienced concerning drops in crime reporting after one such courthouse arrest by ICE.

The lack of guidance regarding courts has generated frustration and confusion, since courthouses are not included in ICE’s sensitive locations memo instructing agents to generally avoid arrests in and outside of places like schools, churches, and hospitals. The new directive, however, does provide clearer parameters for courthouse actions.

The directive, dated January 10 but only made public last week, states that ICE agents and officials have the authority to conduct immigration enforcement inside federal, state, and local courthouses against “specific, targeted” individuals when the agency has information suggesting the person is currently located at the courthouse.

The guidance describes these enforcement actions as the apprehension, arrest, interview, or search of targeted individuals, including those in the country identified as:

With immigration arrests in the interior increasing under the Trump administration, legal service providers and immigrant rights advocates have cited more ICE activity at courthouses, including arrests of U.S. citizens and individuals testifying as witnesses—people who should not be targeted based on these general guidelines ICE has now made public.

For example, the guidance stipulates that ICE will generally not go after non-targeted individuals encountered at the courthouse—such as family members, friends, or someone serving as a witness. Yet these “collateral arrests” are not prohibited. Rather, ICE agents could make such an arrest under “special circumstances, such as where the individual poses a threat to public safety or interferes with ICE’s enforcement actions.”

In addition, it directs ICE agents, whenever possible, to “conduct enforcement actions discreetly to minimize their impact on court proceedings.” Further, these actions should generally avoid “areas within courthouses that are dedicated to non-criminal (e.g., family court, small claims court) proceedings.”

In other words, federal immigration enforcement may take place in and around courthouses and agents and officials are instructed, generally, to keep their actions focused on specific individuals away from the public.

Yet, the directive also leaves much to the discretion of ICE agents and officials, requiring no additional documentation or approval beyond an agent’s Field Office Director or Special Agent in Charge.

While this directive from ICE is an important development to better clarify and guide federal immigration enforcement at courthouses, the real test will be in how federal agents use the directive—and tracking the impact on our communities and their trust in local institutions.