The Federal Government Is Using Immigration Raids as Retaliation Against California 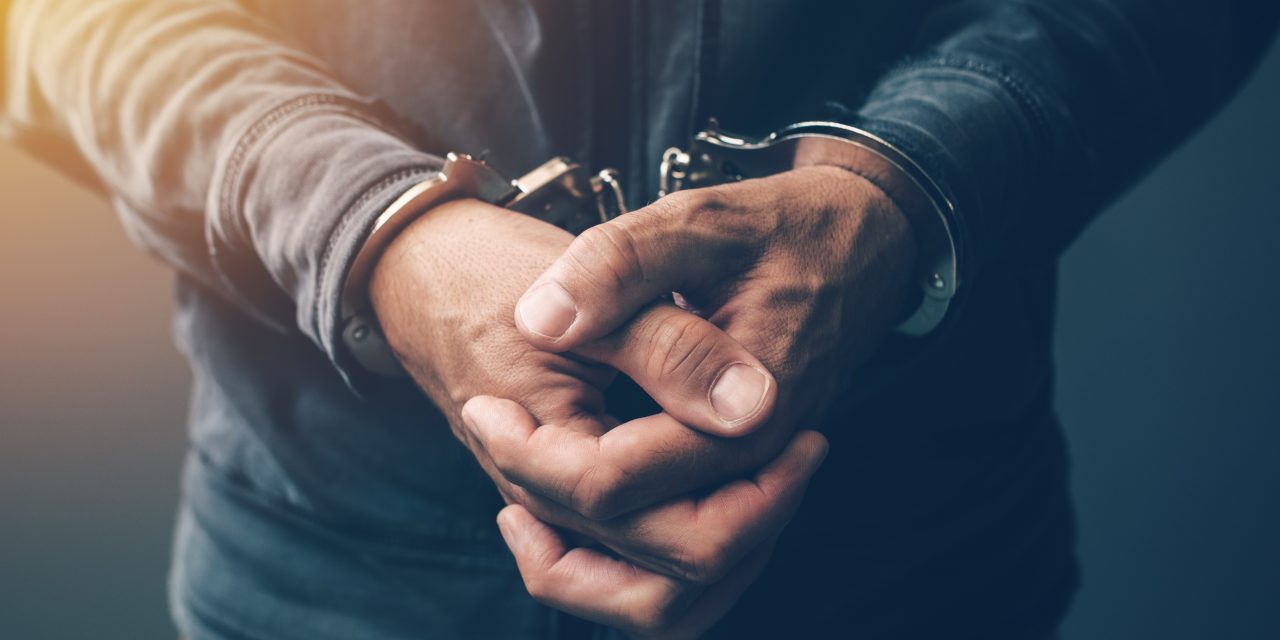 When agents with U.S. Immigration and Customs Enforcement (ICE) raided 77 businesses throughout northern California at the end of January and beginning of February, they were doing more than looking for undocumented immigrants and the employers who hire them. They were also mounting an attack against so-called “sanctuary cities”—or, in the case of California, a so-called “sanctuary state.”

These notices of inspection and subsequent raids—served to nearly 80 California businesses in a matter of three days—represented the largest localized sweep conducted by ICE agents since President Trump took office. Thomas Homan, ICE’s acting director, had previously promised a “400 percent increase” in agents carrying out such workplace operations.

This unprecedented focus on California’s businesses is no accident. The state became a high-value target last October when Governor Jerry Brown signed SB54—a law which significantly restricted the exchange of information between state and local authorities and federal immigration agencies.

At the time, Homan accused the governor of undermining public safety and declared that the federal government would no longer allow California to be a sanctuary state. Homan’s warnings became even more dire a few weeks later, when he said that “California better hold on tight” because if local politicians “don’t want to protect their communities, then ICE will.”

Contrary to the ICE Acting Director’s warning, locales that offer “sanctuary” to undocumented immigrants aren’t sheltering anyone from criminal arrest or criminal prosecution. Rather, local police and elected officials are choosing “community policing” over blind enforcement of federal immigration laws. Police in these jurisdictions still catch criminals; but what they won’t do is check on the legal status of everyone they meet.

The rationale behind this decision is that community members who don’t trust the police will not call the police, report crimes, or testify against suspects. That heightened level of community-wide fear puts everyone at risk of victimization by criminals who pose a real threat to public safety. Indeed, a number of jurisdictions have seen a decrease in crime reporting to police over the past year due to fear of triggering immigration enforcement.

In the case of California, the recent raids were not simply an attempt to enforce federal immigration laws, but were also an act of retribution against a state government that dared not to transform its police officers into proxy immigration agents. In making this decision, the state government wasn’t undermining public safety; it was enhancing the security of the people who live and work there.

California is hardly the only place where ICE has been ramping up worksite raids, however. In early January, 98 7-Elevens were raided around the country in search of undocumented workers. Despite the massive scale of the operation, only 21 arrests were made, suggesting that the well-publicized enforcement operation was intended to send a message to communities and employers nationwide.

Given this disturbing trend, there is little doubt that many employers and immigrants living and working across the country will need to be prepared if immigration agents come to their workplace.

But just as importantly, it is paramount that communities take the needs of all their residents seriously. Ramped up enforcement that plunges communities into a state of fear is not what is best for residents or localities.