What Views Do Millennials Hold Around Immigration? 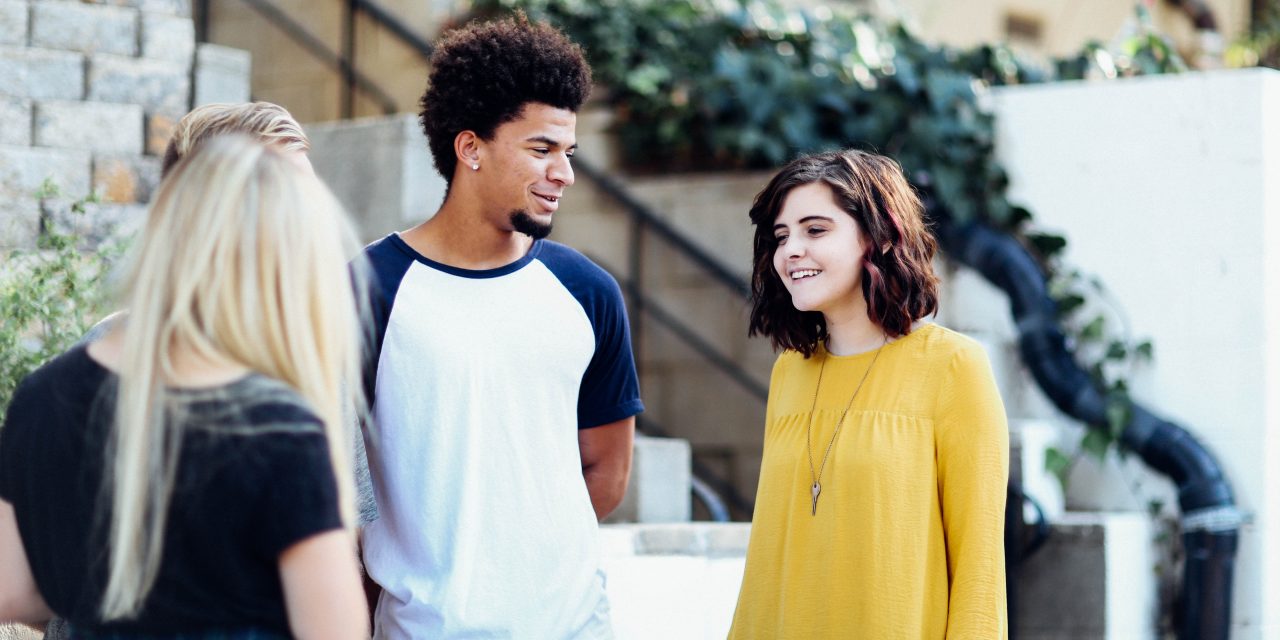 The Millennial Generation constitutes the most racially and ethnically diverse generation America has ever known. Millennials are the largest living generation by population size (79.8 million in 2016) and are the generation with the largest number of individuals who identify as multiracial.

A recent study on millennial attitudes around immigration reveals interesting and sometimes contradictory viewpoints—particularly among the White millennials who voted for President Trump.

Millennials, overall, support generous immigration policies that allow people to stay in the United States. Across racial and ethnic lines, more than 80 percent of millennials believe a that a path to citizenship for undocumented immigrants should be created for those currently living in the U.S.

The differences in attitudes among racial and ethnic subsets of millennials can likely be explained by how close-to-home the issue of immigration hits.

“These differences in histories, lived experiences, as well as the policy attitudes and preferences outlined between members of different racial and ethnic groups are vital factors to consider when thinking about a policy agenda around the issue of immigration,” concludes the report.

It seems clear that these more personal experiences and exposures, could, in part, explain Latinx and Asian-American millennials higher rates of generosity towards immigration policy. However, it will be interesting to see whether or not these attitudes hold over time.