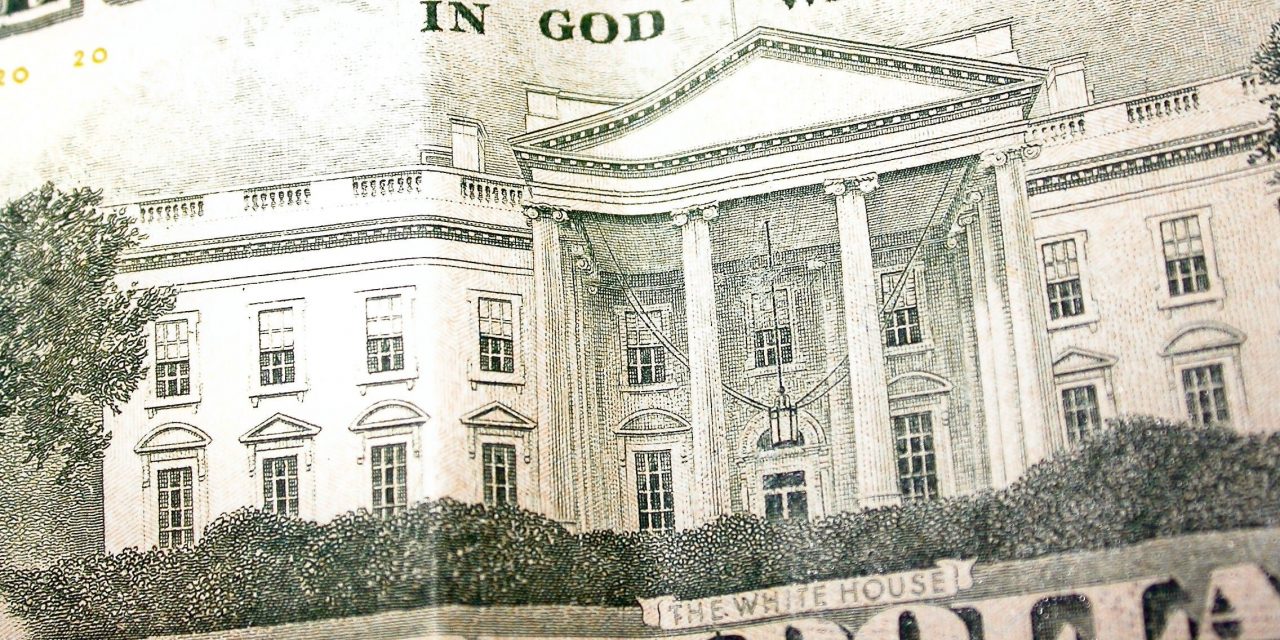 President Trump released his formal budget request to Congress for Fiscal Year (FY) 2019, which doubles down on his aggressive immigration enforcement agenda.

The proposed budget seeks to fund the border wall, as well as increase funding for immigration enforcement, detention, and deportations. Much of it mirrors the yet-to-be-passed FY 2018 funding request, which has left Congress passing multiple continuing budget resolutions in order to fund the government for weeks or months at a time.

Typically, when a president submits their budget request for the upcoming year, it marks the start of the annual process where Congress introduces bills to fund the government for the year ahead. In March, Congress traditionally begins holding hearings and writing appropriations bills to fund the different government agencies, with the 2019 FY officially beginning on October 1, 2018.

The president’s FY 2019 budget request includes massive increases to immigration enforcement, $1.6 billion of which would go to constructing 65 miles of new “border wall system” in South Texas. The White House says this $1.6 billion is part of an overall request of $18 billion they believe is needed to build the entire border wall system.

There is also a $211 million request to recruit, hire, and train 750 more Border Patrol agents, a move toward fulfilling President Trump’s 2017 executive order calling for 5,000 additional hires to the agency.

The budget also includes a massive increase in the number of detention beds, asking Congress to fund 52,000 detention beds next year. In recent years, Congress funded the Department of Homeland Security to maintain an average of 34,000 immigration detention. Last year, that number rose to an average of 38,000 beds, but Trump’s budget would drastically ramp it up nearly 40 percent to these historically high levels.

To make sure those detention beds are filled, the budget request also seeks an additional $571 million to hire 2,000 additional Immigration and Customs Enforcement (ICE) personnel, as well as 1,300 additional support staff. Last year, the president asked Congress to fund an additional 1,000 ICE agents, to no avail.

Unfortunately, the administration’s FY 2019 budget request doubles down on Trump’s campaign rhetoric and previous budget request. It represents an effort to super-size the enforcement infrastructure at a time when according to the White House, border crossings hit a 46-year low.

Congress still must pass a spending bill for the remainder of FY 2018, find a solution for Dreamers, and prepare for the upcoming mid-term elections coming in November. The deck is stacked against a smooth budget process for the next fiscal year.