Immigrants Bring Home the Gold for the U.S. Olympics Team 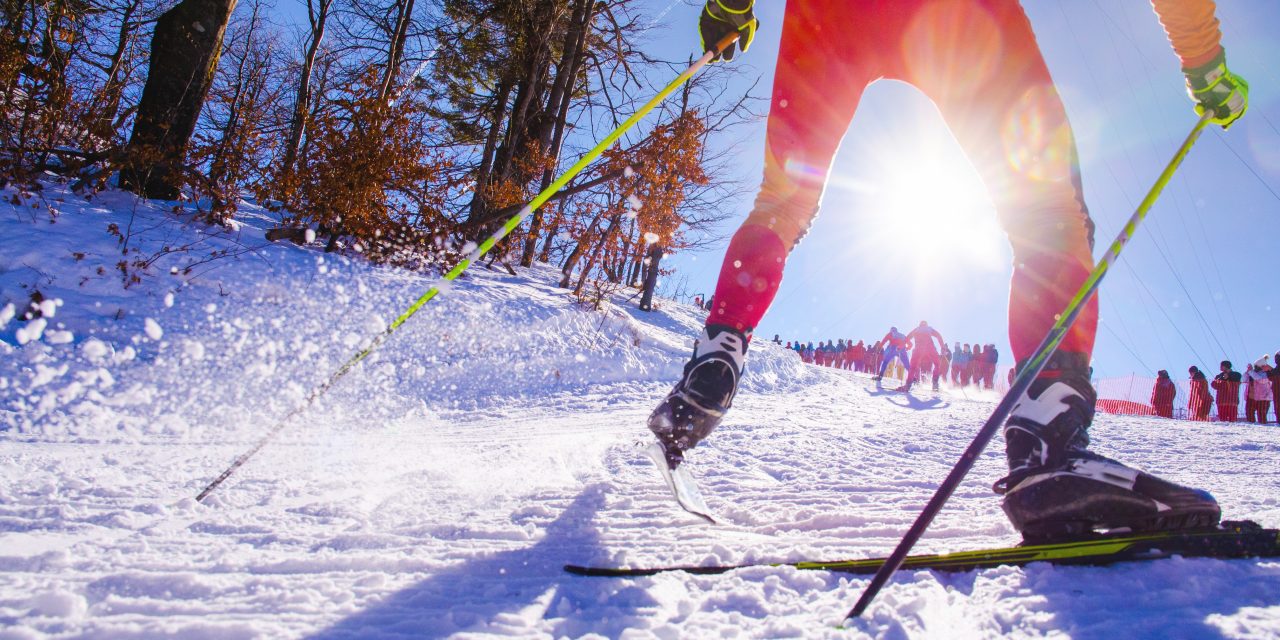 From their meme-worthy Opening Ceremony gloves to some stunning wins on the halfpipe, Team USA has started the 2018 Winter Olympics off with a bang. Early victories in the Pyeongchang, South Korea games would not be possible without this entire group of 242 talented Americans—including the multiple athletes that have benefited from the United States’ immigration system and have gone on to compete for our country.

It’s not just the United States, either – countries all over the world benefit from having welcoming immigration policies.

Roughly 6 percent—or 178 Olympians—of all athletes in in this year’s games are competing for a country they weren’t born in. In fact, 12 countries are represented by athletes that are exclusively foreign-born, including Nigeria, Tonga, Bermuda, and Thailand.

One of these athletes is Maame Biney, who immigrated to the United States from Ghana at age five. She is the first black woman on the U.S. Olympic speedskating team and has stunned viewers with her agility on the ice.

Biney initially tried out ice skating after moving to the United States but was instructed by a coach to do speedskating instead – even as a child, she was too fast for ice skating. Judging by her successes with Team USA, speedskating obviously won out.

Another early favorite on the American team, snowboarding gold medalist Chloe Kim, has an immigrant background.

Her father immigrated from South Korea in 1982, bringing only $300 and a Korean-English dictionary to the United States. He spoke little English and didn’t have a college degree, but wanted to pursue a better life for himself and ultimately his family.

After winning her first gold medal on Monday, Kim acknowledged the hardship her father faced coming to the United States: “Leaving your life behind and chasing your dream because your kid is passionate about this sport. I think today I did it for my family, and I am so grateful to them.”

Ironically, many of the U.S. athletes—whom are either children of immigrants or immigrants themselves—would have likely been barred from entering the United States under the merit-based system proposed by President Trump. And by extension, unable to compete for Team USA.

At a time when hostility toward immigrants appears widespread, the Olympics serves as an important and symbolic reminder of the need to keep the United States’ immigration system welcoming.