Lawmakers Are Blaming Undocumented Immigrants for the Opioid Epidemic 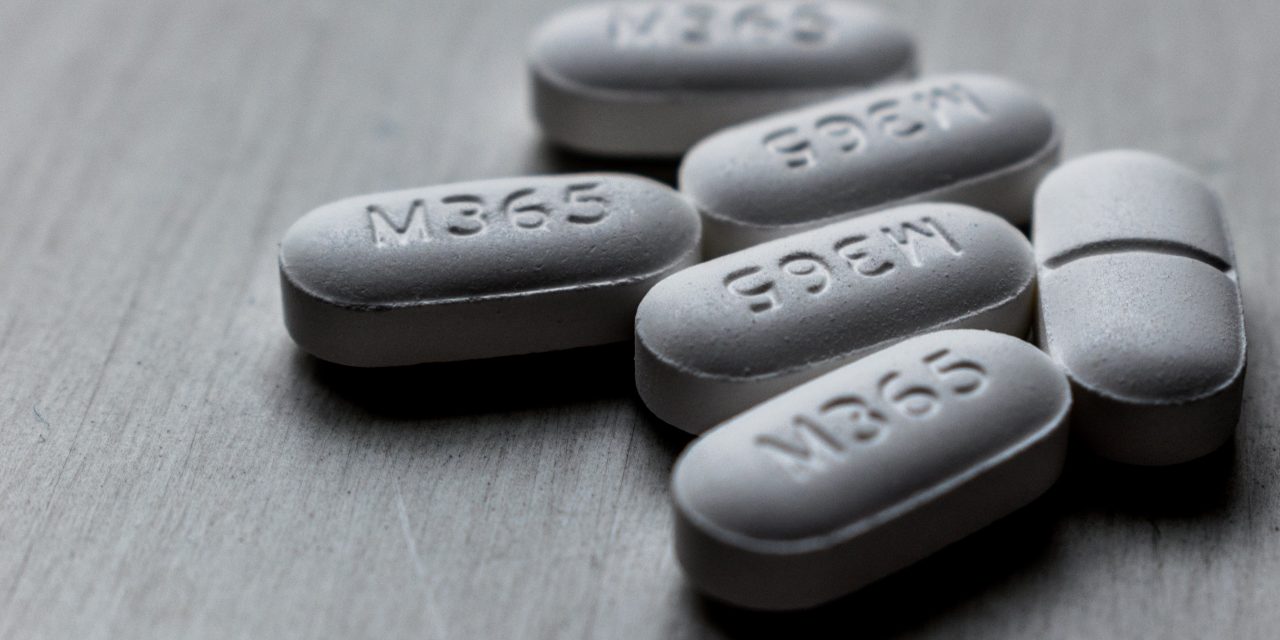 The scapegoating of immigrants for crime in the United States was on full display at a February 15 hearing of the House Judiciary Committee. The hearing was devoted to exploring the ways in which “sanctuary” jurisdictions allegedly impede law-enforcement efforts to control the opioid epidemic. That argument is a bit of a stretch, to say the least. In fact, as Rep. Pramila Jayapal (D-WA) put it, she was a bit confused as to why the committee was holding a hearing on an issue which has “no basis in fact.”

The basic gist of the hearing was that undocumented drug dealers from “sanctuary” jurisdictions—in which local police stay out of the enforcement of federal immigration laws—are being released onto the street when they could have been deported if not for the failure of police to cooperate and coordinate with U.S. Immigration and Customs Enforcement (ICE) agents. This contention makes it sound as if the opioid business was dominated by undocumented immigrants, which it is not.

Indeed, the one reasonable panelist who testified at the hearing—Dr. Keith Humphreys of the Stanford University School of Medicine—said that the opioid epidemic is

“…at its most destructive [in] rural areas that don’t have sanctuary cities and indeed generally don’t have cities at all. Recent immigrants are rare, yet opioid addiction is rampant. That’s because the opioid epidemic was made in America, not in Mexico, China, or any other foreign country.”

This is not to say that there are no undocumented opioid dealers in this country. Rather, undocumented immigrants are peripheral to the systemic factors which are fueling the epidemic; namely, high drug demand in the United States and the dearth of affordable addiction treatment for opioid addicts.

In addition to not understanding the root causes of the drug trade, the hearing did not do justice to the true nature of so-called “sanctuary” jurisdictions or to the relative absence of “criminal behaviors” among immigrants (including the undocumented).

Sanctuary cities (and states, in the case of California) don’t give safe haven to criminals; they simply don’t become involved in violations of immigration law. Why? So that they can earn the trust of immigrant communities, which is crucial to securing their cooperation in fighting serious crimes. And immigrants are far less prone to commit crimes than the native-born. Why? Because immigrants went to a great deal of trouble to come to this country and don’t want to ruin it all by getting deported.

None of these facts stood in the way of the die-hard nativists who participated in the hearing. For instance, Rep. Steve King (R-IA) maintained that in the chain of human interactions which constitute every drug deal, there is always one undocumented immigrant somewhere along the line. Therefore, in his view, if we could just get rid of all the undocumented immigrants, the drug trade would magically vanish.

It’s always easier to scapegoat someone else for a problem than to deal with it head-on.