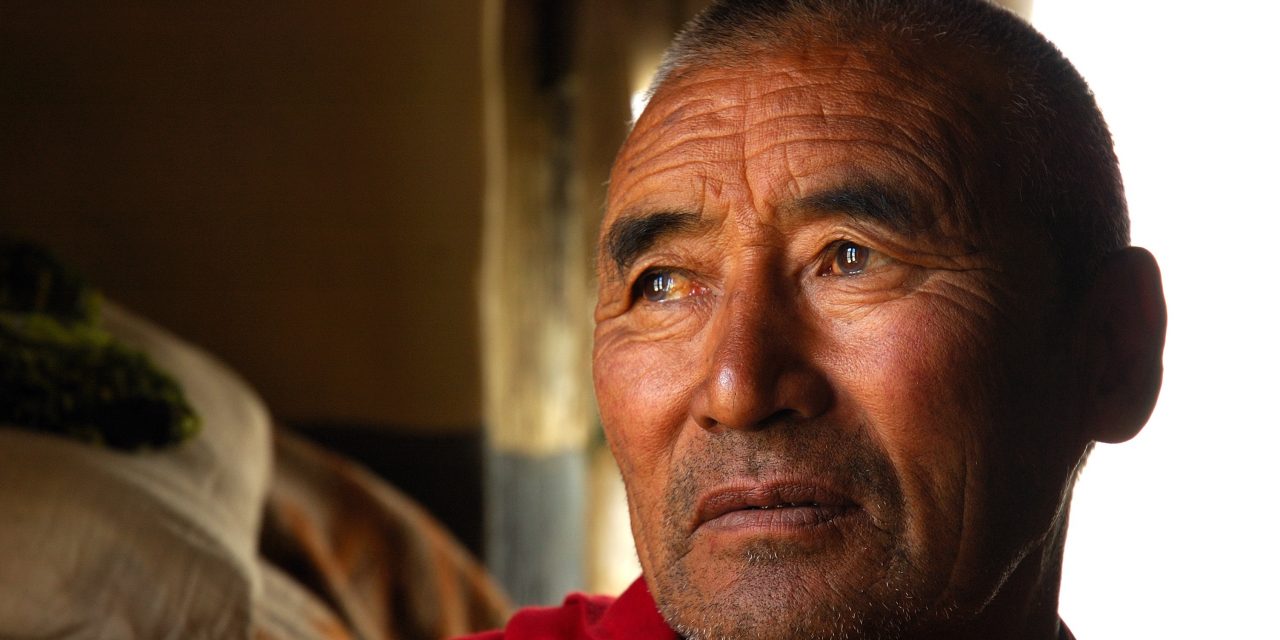 Temporary Protected Status (TPS) is an important humanitarian protection for people who are in the United States when certain natural disasters or civil conflict strike their home countries, making it unsafe for them to return. Despite the fact that conditions in many of these countries have not improved since their nationals received TPS, the Trump administration recently announced that it is ending protection for several countries. If the people who lose TPS are deported, this could ultimately force hundreds of thousands of people to return to destabilized countries.

A new lawsuit, however, could help some TPS holders who have especially strong connections to the United States qualify for permanent legal status in this country. Given the administration’s decision to terminate these protections, it is especially important that TPS holders have a fair opportunity to apply for another type of legal immigration status if they are eligible.

The lawsuit asks the court to stop immigration officials from denying TPS holders’ applications based on a faulty interpretation of the law and was filed as a class action in New York. The plaintiffs are TPS holders who have applied to be lawful permanent residents based on close family relationships or their employment. They are represented by the American Immigration Council and the Northwest Immigrant Rights Project.

It is increasingly urgent that courts fix this problem and make sure that TPS holders who are eligible get a fair shot at applying for a more secure, permanent immigration status. President Trump’s disdain for the TPS program is well documented. His administration has already decided to end TPS for people from El Salvador, Haiti, Nicaragua, and Sudan, and decisions about whether to end TPS for several other countries are coming in the next few months. Tens of thousands of TPS holders are left in limbo and at risk of deportation once protection for their home countries ends.

Deporting people who have long held TPS to still turbulent countries would be a disaster, not only for TPS holders themselves, but also for the U.S. communities where they have lived and thrived for years, and so we urgently need action to protect long-term TPS holders. Thursday’s lawsuit is a first step to ensuring that some of those put at risk get a fair opportunity to apply to stay in the United States.