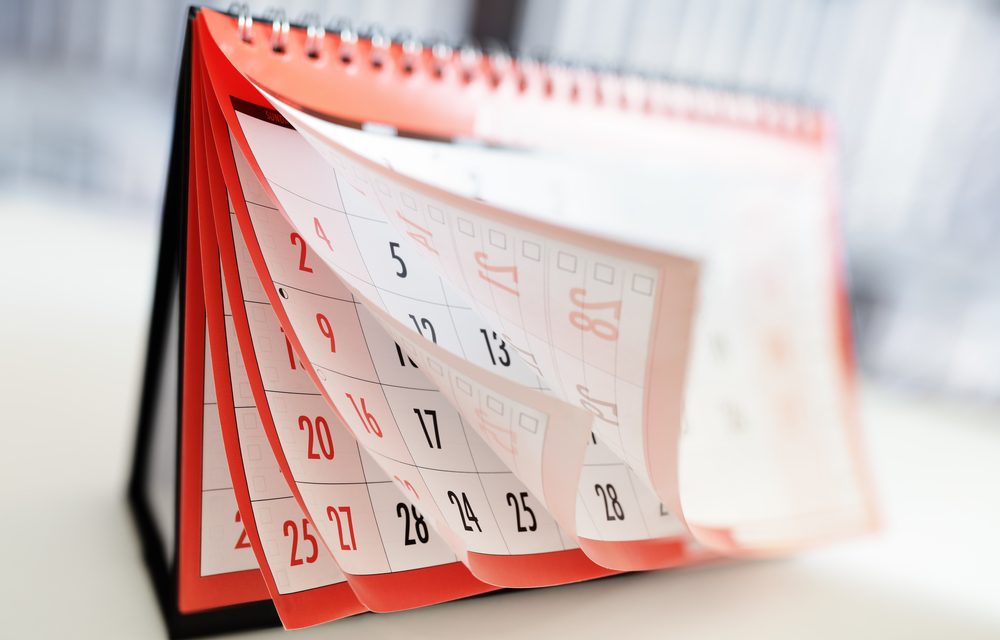 U.S. Citizenship and Immigration Services (USCIS) made abrupt and sweeping changes to how the agency will schedule interviews for affirmative asylum applications. Rather than interviewing those who have been waiting months or years for their interview, asylum offices will now prioritize brand new filings ahead of all others waiting in the queue.

While scheduling asylum interviews in a timely manner is important to applicants, as well as the government, this decision will create additional obstacles for many worthy applicants looking to successfully claim asylum. Over the years while applicants wait for an interview, detailed memories fade, supporting documents get lost, corroborating witnesses become harder to find, and evidence grows stale. Long delays also prevent family members from reuniting in safety together, as spouses or children may be left in tenuous situations outside of the United States.

The trigger of this scheduling shift is the lack of adequate resources for the asylum program.

USCIS currently reports a backlog of 311,000 pending asylum cases, which has steadily grown in the past five years as violent conditions in the Northern Triangle of Central America sent many asylum seekers to the U.S. southern border. Subjected to a fast-track deportation process called “expedited removal,” asylum seekers are given a preliminary screening by an asylum officer to protect against wrongfully deporting people back to grave harm. Many asylum officers were tasked with handling these screening interviews rather than previously filed, affirmative asylum cases, and there were not enough new officers brought on board to meet operational needs.

The workload challenges the asylum program is facing right now are not new. In the mid-1990s, when the asylum program was unable to handle the volume of applications, the asylum system saw numerous reforms, including staffing up the program and delaying issuance of a work permit only to those whose applications were pending for six months.

Those changes had an impact but as caseloads ebb and flow, USCIS must continue to adapt. When the need for asylum grows, so too must our commitment to protecting those at risk. Rather than pitting old cases against new cases, the agency must set the asylum program up for success by staffing the program with a sufficient number of asylum officers to meet demand.