The March 5 DACA Deadline Is Here—What Does It Mean for Dreamers? 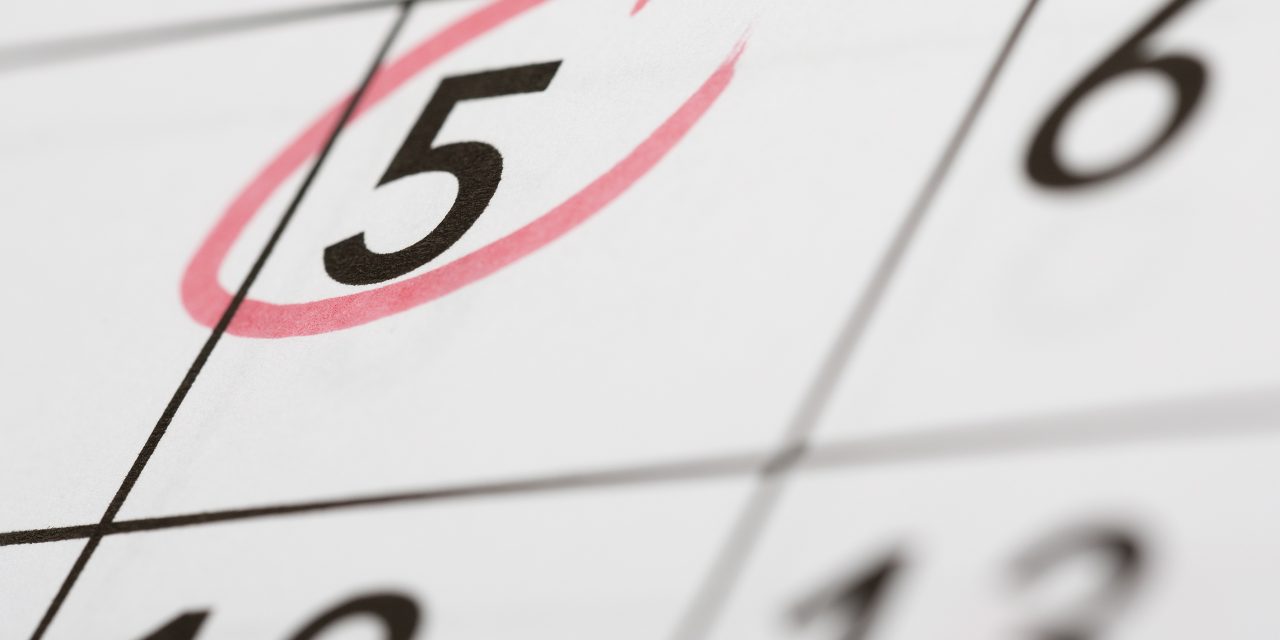 When President Trump terminated the Deferred Action for Childhood Arrivals (DACA) initiative last fall, he only allowed those whose DACA was due to expire before March 5 an opportunity to renew. March 5, 2018 then became the de facto deadline that the president and Congress said must be met to find a permanent solution for the young immigrants brought to the United States as children. With that date now upon us, Congress has yet to successfully tackle a fix for the hundreds of thousands of Dreamers in limbo.

The urgency imposed by the March 5 “deadline” was slightly relieved thanks to court decisions which now allow current DACA beneficiaries to renew their DACA.  Federal judges in San Francisco and New York each ruled that the Trump administration’s legal reasoning behind terminating DACA were insufficient – and ordered the Department of Homeland Security (DHS) to continue renewing DACA until the lawsuits run their course through the courts.

The Trump administration asked the Supreme Court to intervene, but the court recently declined to hear the emergency appeal of these lower court rulings, moving the fight back to the district and appellate courts. In the meantime, the Department of Homeland Security (DHS) must continue processing DACA renewals.

That does not mean, however, that Dreamers can now rest easy.

U.S. Citizenship and Immigration Services (USCIS) is continuing to process renewals in the order they’re received, rather than prioritizing the applications from those whose DACA enrollment expires soonest. And according to USCIS data, only 10 percent of those whose DACA expired between the termination announcement and March 5 have applied for a renewal.

Many former DACA recipients have been hesitant to apply for a renewal, for fear of sharing information with the government, due to confusion about the status of the initiative, or because they could not afford the steep fees associated with the application.

Moreover, hundred of thousands of DACA-eligible young people are now locked out of the program. Those who are younger and could have aged into the program or qualified by obtaining a higher level of education can no longer apply for DACA.

While March 5 no longer marks the firm deadline, the need for a permanent solution for Dreamers is as strong as ever. While the courts continue to debate the ultimate fate of the program, Congress must continue to work on a solution. The urgency is real as more and more people lose their protections and work authorization each passing day.